Man Charged With Shooting Boyfriend, Then Dropping Him Off At The Hospital 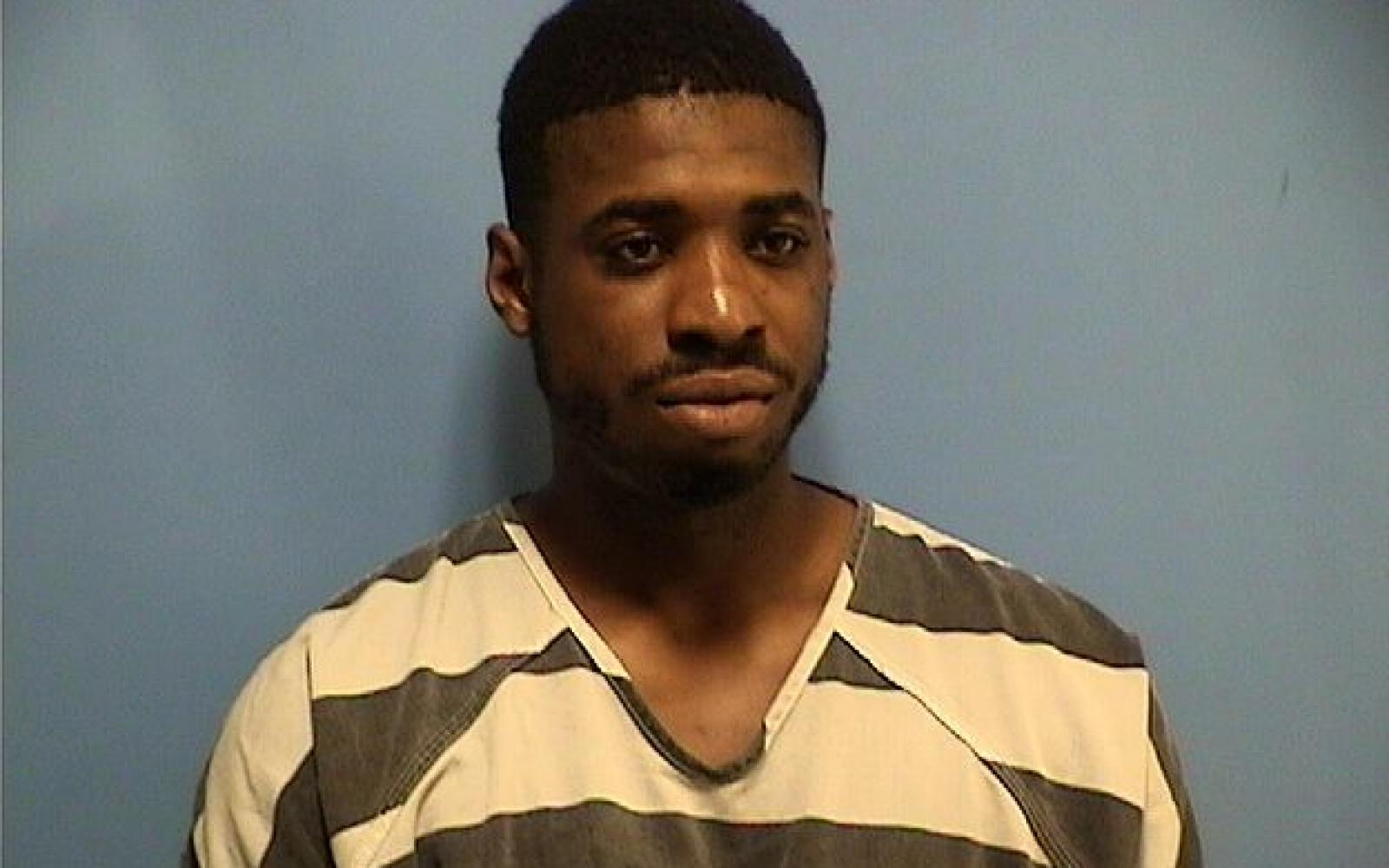 A Louisiana man was arrested after a shooting in the 200 block of East Queens Dr.

The shooting happened early Thursday morning and it involved two individuals who were dating each other.

A little after 2 a.m. on Thursday, January 2, the St. Tammany Parish Sheriff’s Office was alerted by an area hospital that someone had been dropped off with a gunshot wound.

The shooting victim in this case suffered injuries to their chest.

After police stopped by the hospital, they made their way to the victim’s house.

The 27-year-old was the boyfriend of the shooting victim and STPSO said, “Williams told detectives he and the victim had been involved in a verbal argument, and during that argument he pulled a gun and shot the victim once in the chest.”

After shooting his boyfriend, Williams then took him to the ER.

Following that, Williams returned to the victim’s home and proceeded to clean up the shooting scene, according to the St. Tammany Parish Sheriff’s Office.

Williams is currently in the Tammany Parish Jail and is facing these two charges:

Police said the shooting victim is in stable condition.