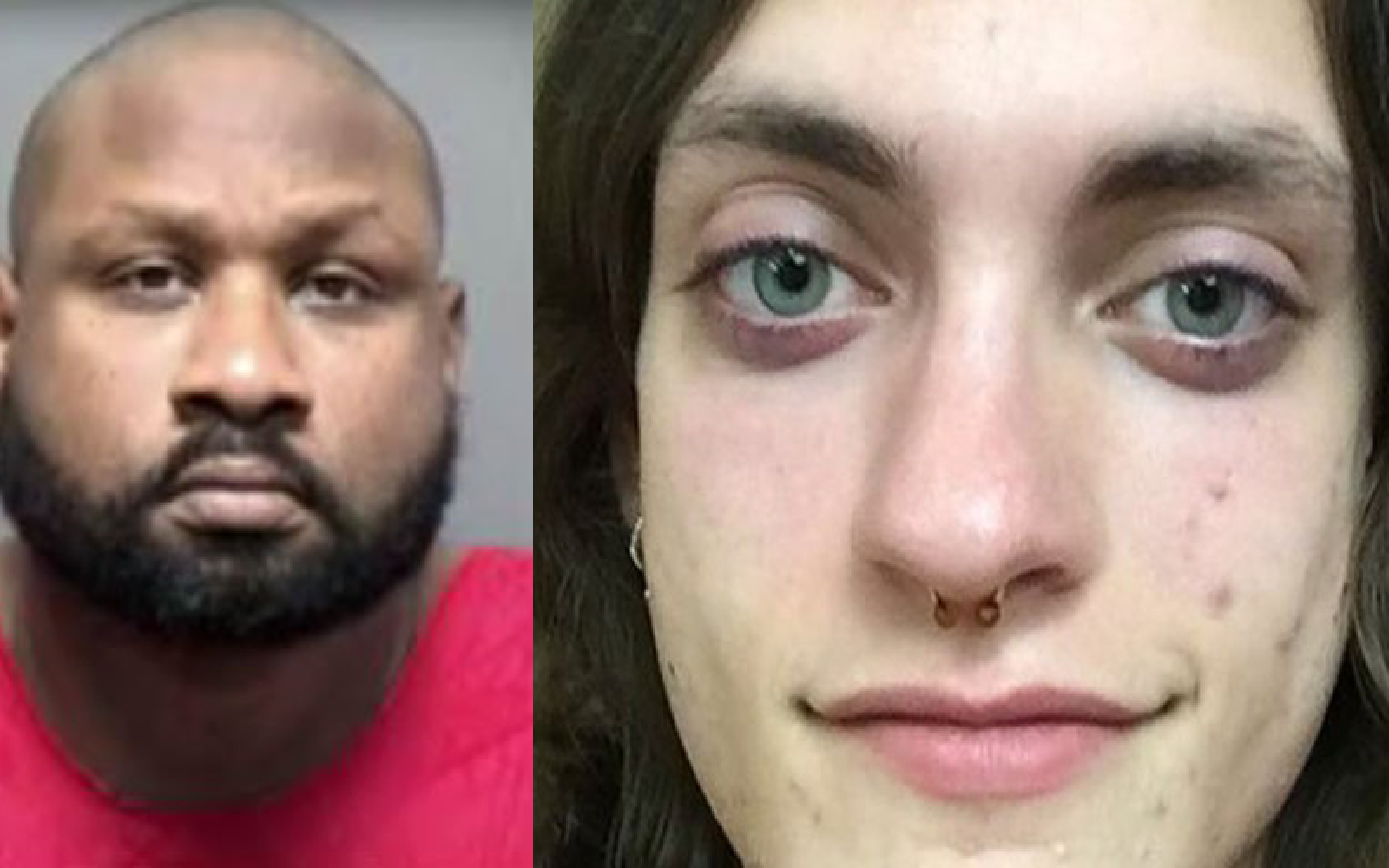 San Antonio police have identified 20-year-old Helle Jae O’Regan as the victim of a fatal attack at the Diesel Barbershop  May 6.

O’Regan and two other barbershop employees were inside the business preparing for their reopening on May 8. Police arrested 42-year-old Damion Campbell on May 7 accusing him of the attacks.

Police say Campbell is seen in surveillance video threatening the three employees of the barbershop with a gun and a knife. He had been allowed in the shop to book a future appointment but was angered when asked to submit a form of payment.

One of O’Regan’s fellow employees received stab wounds but was able to run to a nearby restaurant to report the attack to police. A third employee escaped without injuries. According to an email from Pride Center San Antonio, “authorities do not believe O’Regan’s gender identity played a factor in her death.”

O’Regan’s murder has struck hard at the heart of San Antonio’s LGBTQ community. “We are disheartened to hear of a loss of a community member, especially a transgender woman, who are all too often faced with severe and deadly violence,” Robert Salcido, Jr., executive director of Pride Center San Antonio, said in a statement.

Tori Cooper, the Human Rights Campaign’s director of Community Engagement for the Transgender Justice Initiative, posted on the organization’s website, “The Human Rights Campaign is standing with Helle’s family and friends in mourning today. Her death further underscores the dire and urgent need to end violence and discrimination against transgender people — and especially against transgender women — now.”

A memorial for O’Regan, with flowers and candles, grows daily in front of the barbershop.