Man Claims Jack'd User "Daddy D!ck Raw" Stole His Car and Is Riding Around Atlanta In It 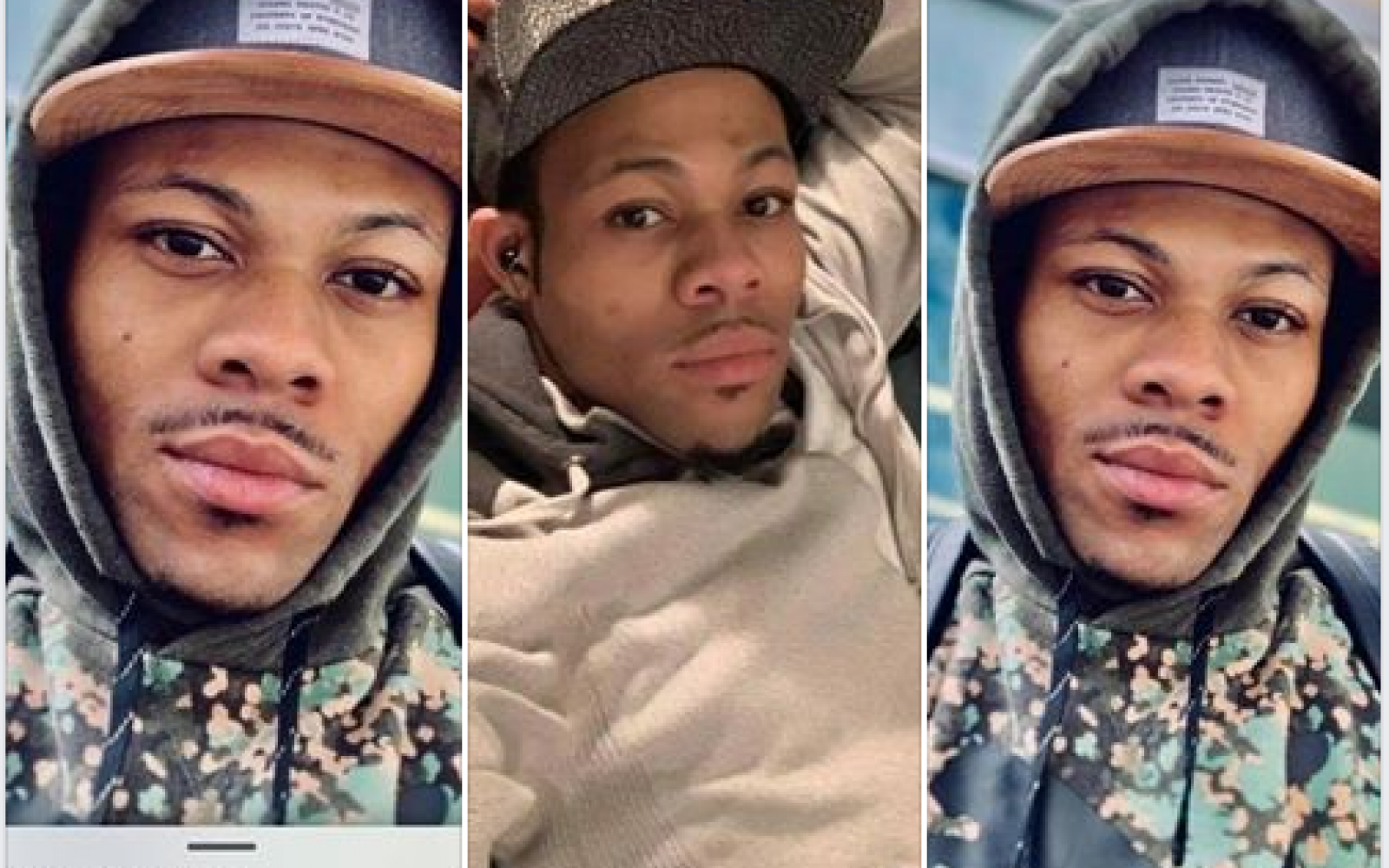 User Submitted: Facebook user Dawan Elder says a man he picked up off Jack'd (not a hook up he says) somehow got his car keys, stole his car and is now joyriding around in it as his location is currently changing on the app.  since posting, Elder says he has since called the police and a warrent has been issued.

This is so sad anyone if ya see this niggas page on jackd run he's a thief stole my CAR currently riding around Atlanta in my shit I do not know him his name shit all I know is he's a Tina Head got 10,000 dollars of my merchandise in the back trunk if you see him run call the cops make a distraction I'm paying 10,000 if anyone can help me catch him  no I don't no his name no we never had sex and no I never did any drugs this man is crazy if anyone knows please DM me because it's going to be his death bead and I told the police just like that shooting on site !

Ya keep asking what's the rest to the story it isn't the nigga was stranded in Marietta I was being captain save a hoe it was no hook up ya out here saying shit and ya don't know me I don't do hook ups ! I'm not from atl and I'm not your atl Hoe and no this isn't no Tea that's why I hate gays this is why #broke #renting #dontownshit #hashiv #tinahead #haters your typical Gays

While many of the comments warned Elder about the dangers of meeting men on apps, others questions the story

"How did he get your keys?" one user wrote.

"You weren't on Jack'd looking for hookups but you hit up somebody named Daddy D!ck Raw"

"DADDY DICK AT 27 .LOL LOL LOL your not a daddy until your 50s THAT ALONE IS FAKE AND THEN RAW .. LOL LOL YEAH OK"

"With them eyebrows he could have never lol"

"A Tina head, with raw dick, and he has a boyfriend and you still wanted to “chill” with him. I need you to have better judgement in character."

"None of this makes sense"

Others commented that Daddy D!ck Raw may have gouped Elder as another set of photos of him surfaced

We're not here to judge we're just reporting the news. 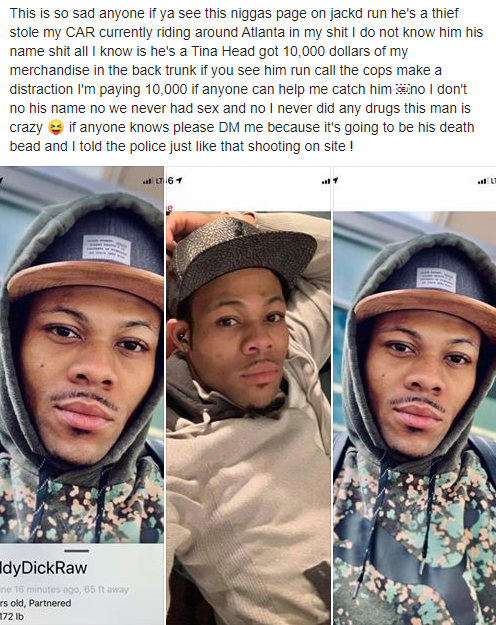