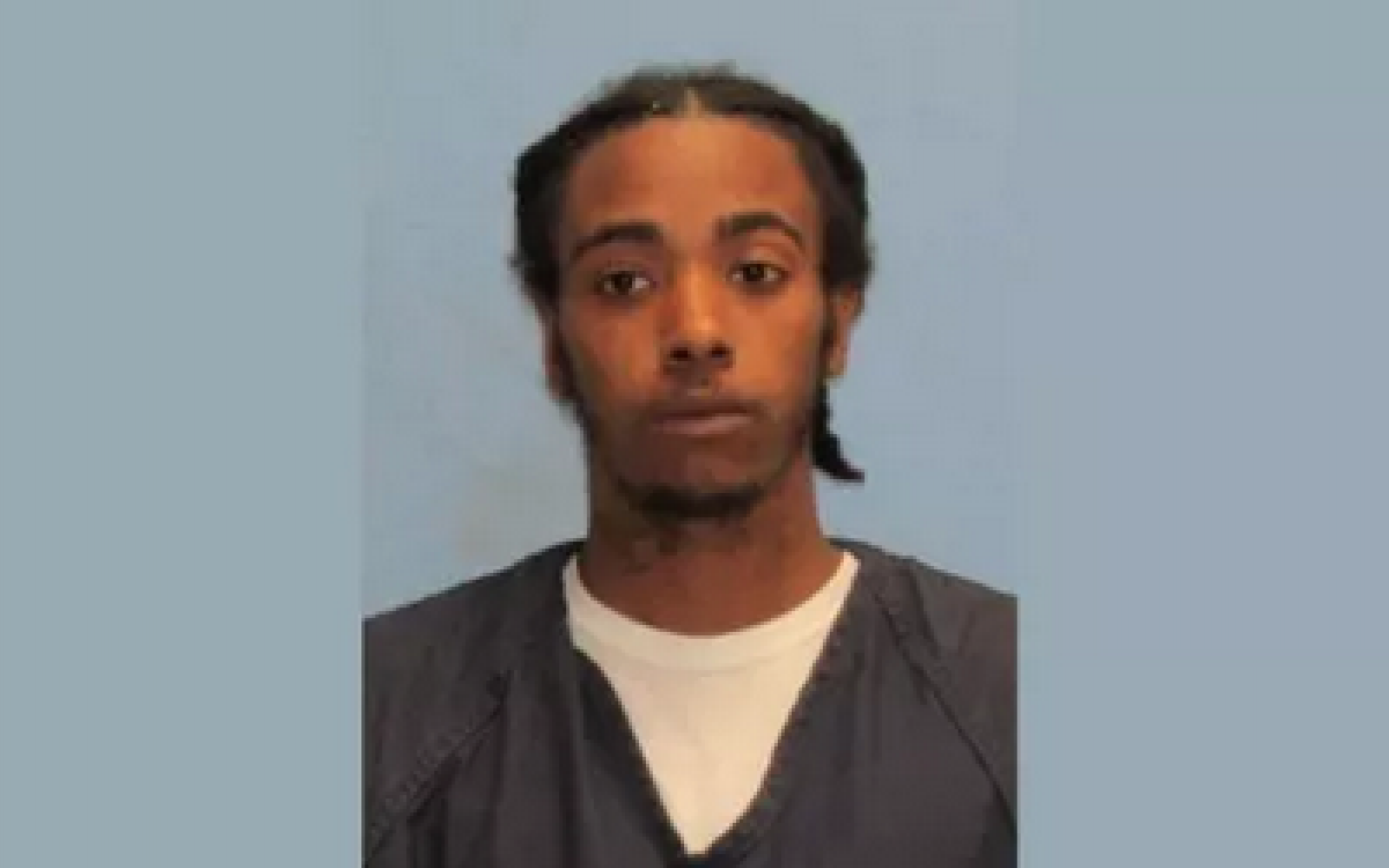 A jury deliberated less than a half an hour before finding Michael Ivory Collins guilty of a triple murder in which he sawed two children's heads off in front of their mother before killing her, reported the Arkansas Democrat-Gazette.

Prosecutors say Collins, along with half-brother William Burnell Alexander, traveled to the Little Rock home of Mariah Cunningham in December 2017 with grisly intent.

Once there, Alexander held Cunningham down while Collins brutally murdered her two children, stabbing A'Laylaih Fisher, 5, more than 20 times before attempting to saw off her head. He then moved on to 4-year-old Elijah Fisher, stabbing and decapitating him as well.

All the while, the horrified Cunningham was made to watch. The two men then stabbed her to death and left, prosecutors say.

The pair made off with the family's TV and Xbox game console. They also stole Cunningham's Honda Accord but abandoned it two miles away from the scene of the crime when they realized the power steering was broken.

The bodies were found by Cunningham's 78-year-old grandmother, who had gone to the house after her phone calls were not returned, according to US News and World Report.

Police found bleach on the bodies and a steak knife believed to be the murder weapon in the bathtub. Although the prosecution had no witnesses, they brought the case based on material evidence.

Arkansas detective Terry McDaniel connected Collins with the victim and was able to determine he had left the state. He alerted U.S. marshals and five days after the crime, they found him in Chicago. A search found blood on Collins' shoes. DNA testing revealed that the blood matched all three victims.

In addition, Collins' cellmate Marino Bernard Scott testified that during the 30 days they had been in jail Collins had confessed to him that he had gone to Cunningham's house to see if she would give him money. When she refused, he began to "punish" her children.

Collins did not testify at the trial, and his public defense attorney only presented a single piece of evidence to argue that the victims' DNA was present on the shoes because he had briefly lived with the family.

In April, prosecutors announced that they would seek the death penalty in the case, according to US News And World Report. However, they then waived that request at the start of the trial. The guilty verdict will result in Collins spending life in prison without the possibility of parole.

William Burnell Alexander is scheduled to stand trial next month.