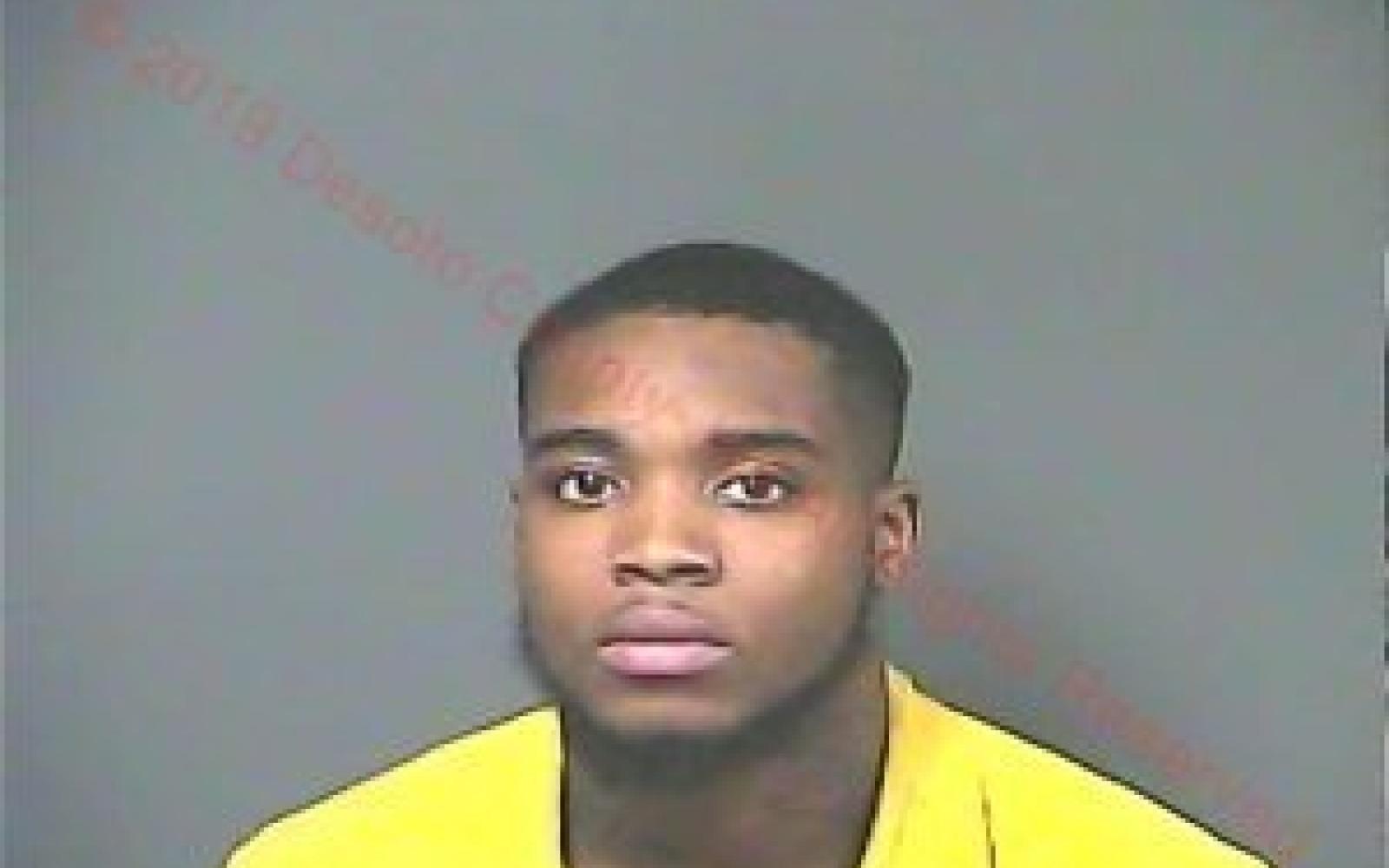 New information about an early Friday morning shooting at a Waffle House in Mississippi could lead to the case being treated as a hate crime.

Friends of the 22-year-old victim say she walked into the Southaven Waffle House and was verbally abused by a stranger, simply because she’s a transgender woman.

Southaven Police confirm an argument followed and that when the victim tried to walk away, the suspect shot her.

"She was shot in her leg, both of her legs. And the bullets went through her leg and broke her femur," said the victim's friend. "She's gonna be okay. She's got to have surgery. She's gonna get a rod and a plate put in her leg."

The victim and her friends say he should be charged with a hate crime.

"SPD will consult with the district attorney's office next week for a recommendation," said Captain Mark Little.

If it is deemed a hate crime, the Feds may join the case.

The 2015 murder of Mercedes Williamson, a 17-year-old transgender woman was never reported.

The 2016 murder of transgender woman Dee Whigham also wasn't prosecuted as a hate crime. She was killed by a man who admitted he lost it when he found out she wasn't born a woman.

Those who care about the Waffle House transgender victim agree, it's time.

“It’s just a hate crime. That’s all I can tell you. It was a hate crime and she was targeted for being transgender,” said the victim’s friend.

Jimtarius Hampton will spend the weekend in the DeSoto County jail.

He faces a judge on Monday.