Man Drugged, Raped And Recorded 14 Men Then Blackmailed Them With The Video 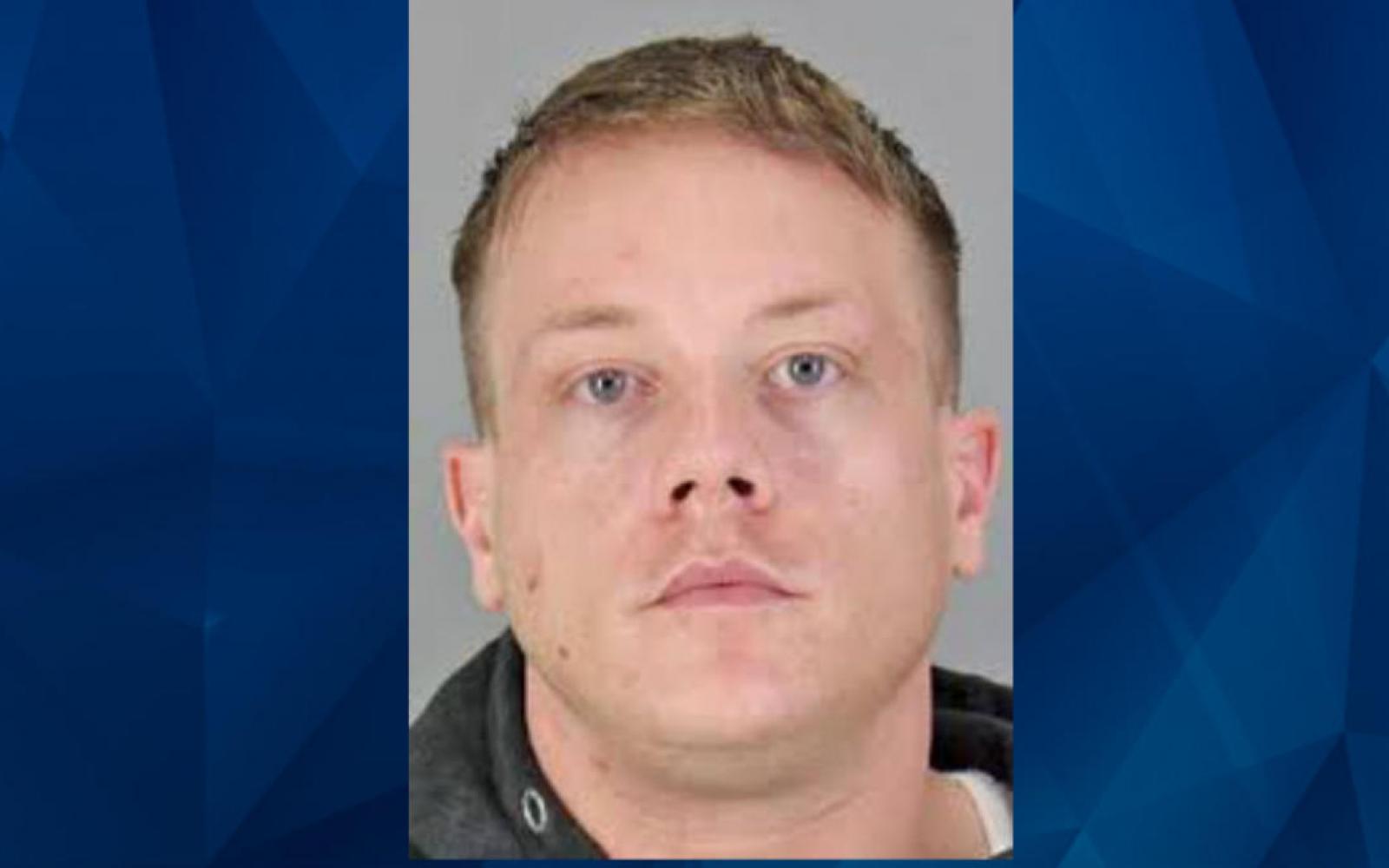 REDWOOD CITY – A man accused of drugging and raping multiple men over a seven-year period starting in 2007 pleaded not guilty today to 41 felony counts related to the accusations, according to the San Mateo County District Attorney’s Office.

Prosecutors say that Joseph Courtney, 31, of Pacifica, met three different men for consensual sex and allegedly ended up drugging them into unconsciousness before raping them. Courtney allegedly raped the men along with “unidentified male associates,” according to prosecutors.

On at least one occasion, after regaining consciousness, the victim was allegedly shown a video recording of multiple men engaged in sex with him while he was passed out, prosecutors said. One of the men who saw such a recording of himself reported the alleged rape to Pacifica police, said District Attorney Steve Wagstaffe.

At least 14 additional victims then came forward after media reports of the crimes, Wagstaffe said.

Additionally, Courtney allegedly raped the men in full knowledge that he has AIDS, according to Wagstaffe.
Courtney’s attorney, Steve Chase, said all of the sex his client had was consensual and that he denies ever having sex while any of the men were unconscious.

The alleged victims in the case met Courtney on a gay dating website or via a smart phone app and they expected to take drugs and have sex, Chase said.

“This case is so beyond the pale of the normal criminal case,” Chase said. “It is a different world that these men are in.”

Courtney has been charged with 41 counts of sodomy by force, sodomy of an unconscious person, continuous sexual assault and drugging his alleged victims.

Because of a “multiple victim” enhancement to the charges, Courtney faces either 15 or 20 years to life in prison for each count, Wagstaffe said.