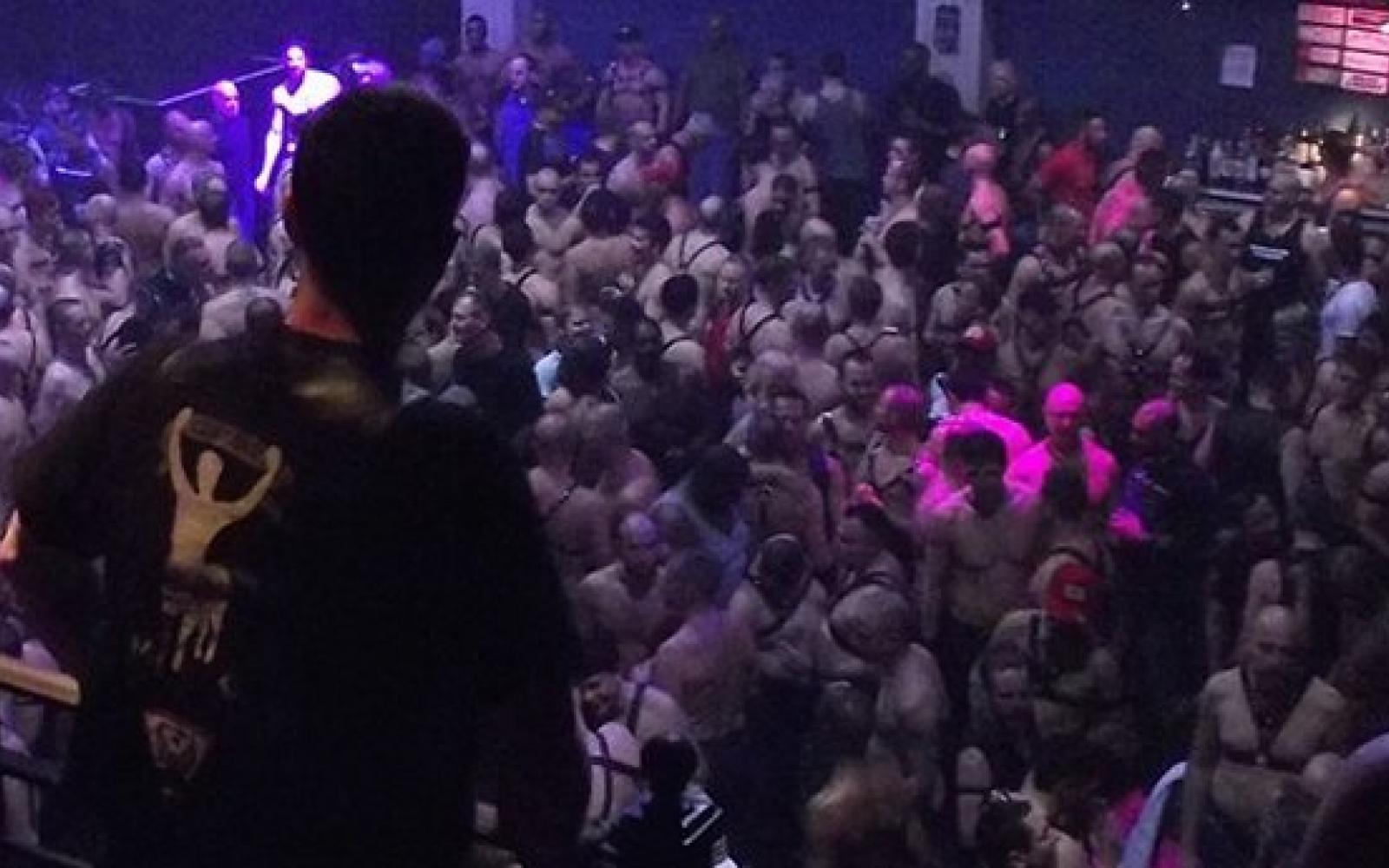 An attendee of the annual Mid-Atlantic Leather Weekend passed away on Sunday after suffering a heart attack, event organizers say.

According to the Metropolitan Police Department, officers were called to the Hyatt Regency on Capitol Hill on the evening of Sunday, Jan. 19, responding to a report of an unconscious person. The report said that CPR was being performed to try and revive the individual.

Upon arriving on scene, MPD officers and paramedics from DC Fire and Emergency Medical Services found a man unconscious. Paramedics performed CPR and other live-saving measures in an attempt to revive him, but were unsuccessful.

The victim was pronounced dead at the scene. His identity has not yet been released publicly by MPD.

Patrick Grady, a member of host Centaur MC and the chairman of Mid-Atlantic Leather Weekend 2020, classified the incident as a “medical emergency.”

“All that we have knowledge of is that he had a medical emergency and passed away,” Grady told Metro Weekly in a brief interview. “Any rumors swirling around are all false.”

He confirmed that CPR was performed prior to police and paramedics arriving on scene, saying “everything was done” to try and revive the person.

Addressing speculation regarding the manner of death, Grady reiterated that it was a “medical emergency” and said it was something that “could happen walking down the street.”

“It’s a very unfortunate situation,” Grady said. “The club is distressed, and sends love and respect to the family,”