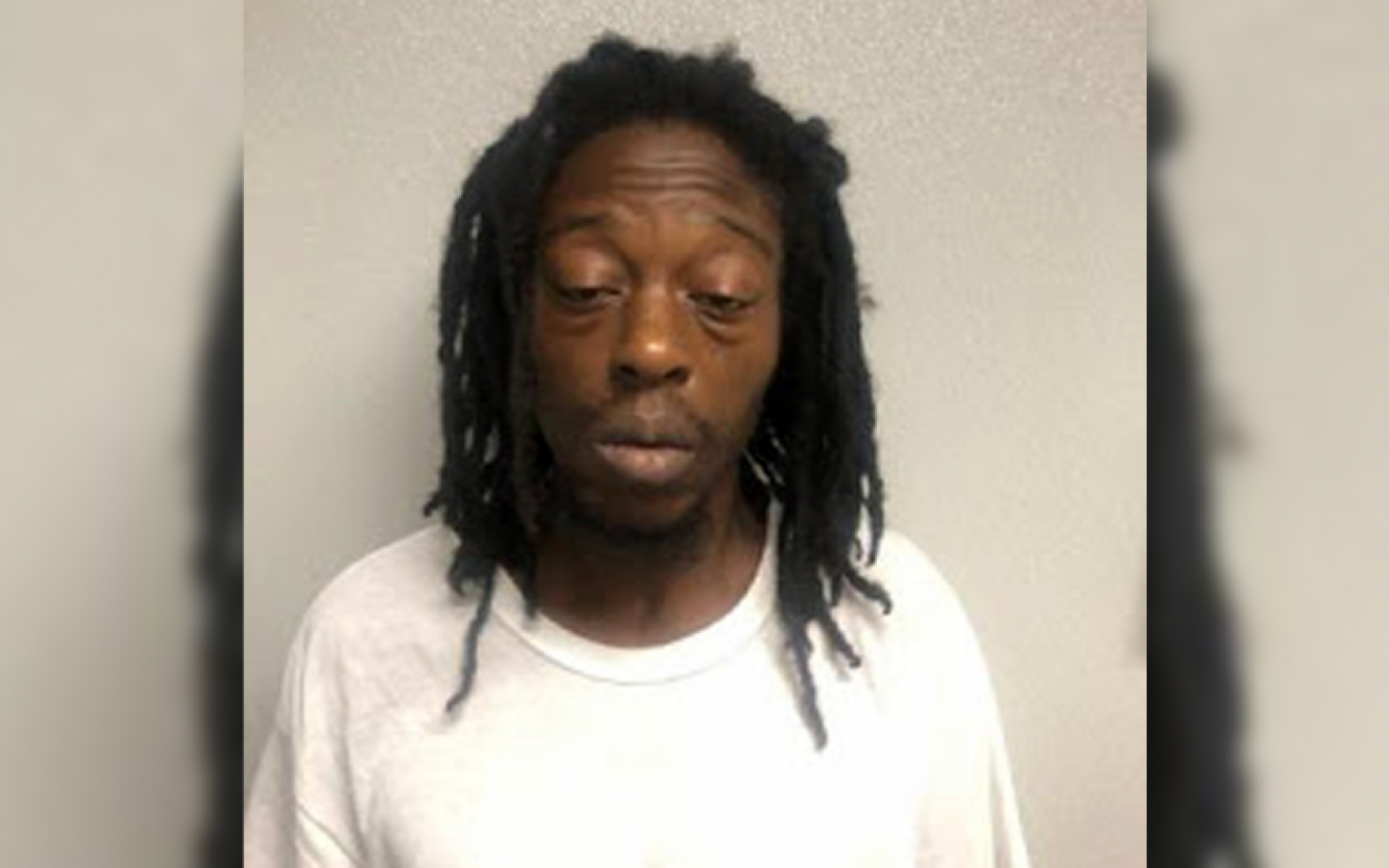 An arrest has been made in a double shooting that left an Uber driver and his passenger dead Tuesday night in Oxon Hill.

Prince George's County police say 46-year-old Beaudouin Tchakounte, of Frederick, and 32-year-old Casey Xavier Robinson, of Accokeek, were found suffering from gunshot wounds in a car located in the roadway of Indian Head Highway and Bald Eagle Road at around 9:45 p.m.

Police say Tchakounte was an Uber driver and Robinson was his passenger. Both men were pronounced dead at the scene.

According to a preliminary investigation, Tchakounte picked up Robinson and then later picked up 42-year-old Aaron Lanier Wilson, Jr. as a part of a "ride-share option offered through Uber." Police say both passengers were picked up at different locations.

Police say they quickly identified Wilson as a suspect in the double homicide.

Wilson was arrested and charged with first and second-degree murder.

“We are devastated by this news and our hearts go out to the families and loved ones of Beaudouin Tchakounte and Casey Robinson. We will continue to work with law enforcement on their investigation into this heinous crime. Additionally, we are grateful for the work of the Prince George’s County Police Department."