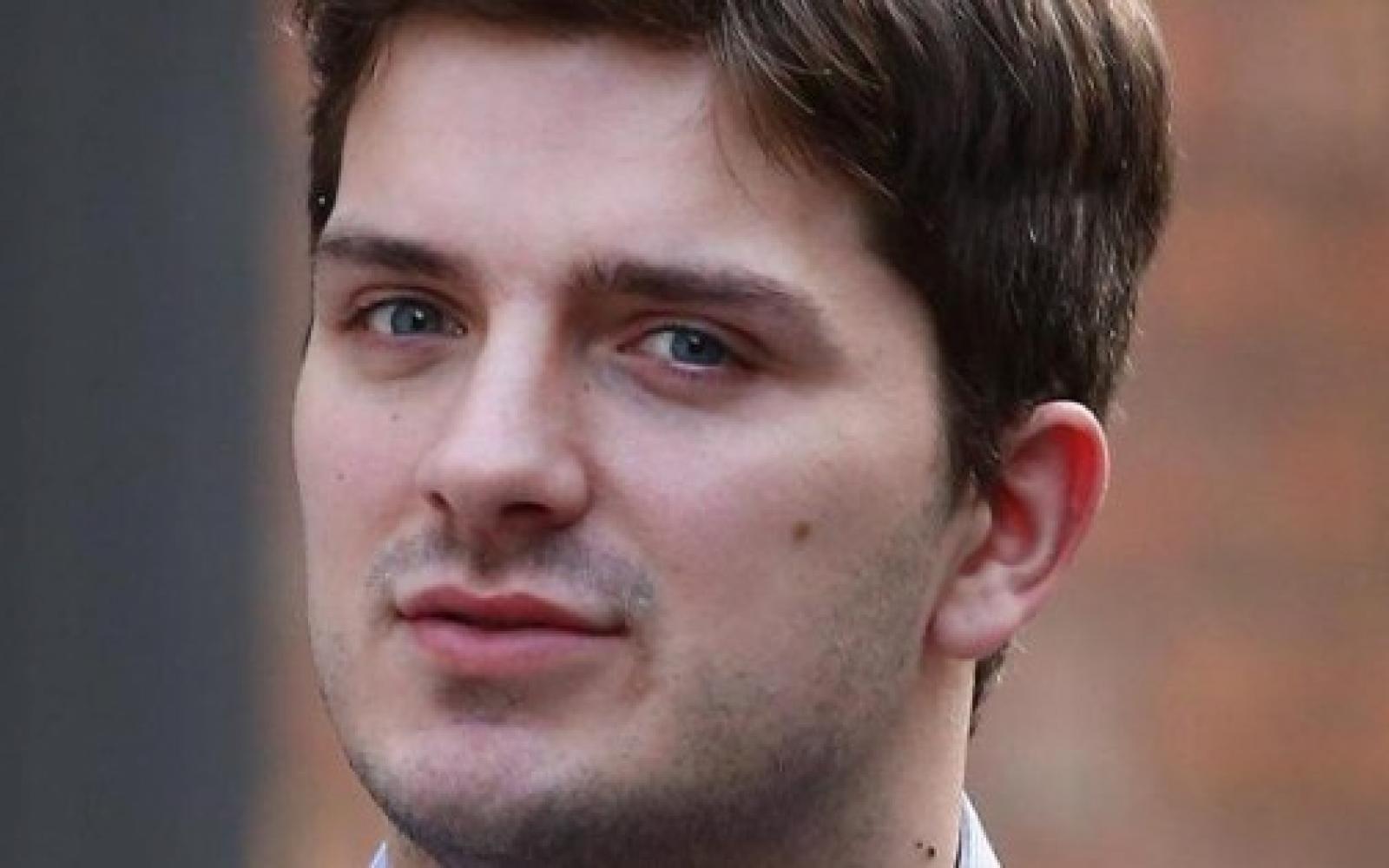 Daryll Rowe, who was convicted of deliberately infecting five men with HIV, has said in a new BBC documentary that he was in “denial” about his diagnosis, which he used as a “weapon to get a reaction.”

Rowe discussed his crimes from prison as part of the BBC Three programme The Man Who Used HIV As a Weapon, which focused on the stories of five of his victims.

Rowe, the first person in the UK to be convicted for infecting people with HIV, who was given a life sentence in April 2018, told the BBC: “I mean, I think I was building a really unhealthy relationship with sex, which I need to work on.”

Rowe claimed that he believed he was “going to cure myself with this urine therapy,” rather than using antiretroviral therapy drugs because he “was in so much denial about it,” following his diagnosis.

“I almost used that [urine therapy] as an excuse in my head for continuing to have unprotected sex,” he added.

“Like, I thought in my mind: ‘Well, this must be maybe blocking it in a way.'”

Daryll Rowe believed he was “going to cure” himself using urine therapy
Rowe had unprotected sex or sabotaged condoms in a bid to infect his victims with HIV.

“I hold my hands up completely on occasion [to] not using a condom when I was asked to, and that to me was obviously the worst point,” he continued.

“But, at the time, in that kind of high emotional situation, I used it as a sort of weapon to get a reaction from them, which was really immature.”

Rowe messaged his victims online after sleeping with them, taunting them and saying he had HIV.

He told one victim, who was later diagnosed as HIV-positive, “Maybe you have the fever… I have HIV LOL.”

Rowe added: “The only time it was in my thought process was afterwards when I thought: ‘Wait a minute what if I have passed it on to them, what if the cure’s not working,’ that was probably the only time that the HIV came into my mind.”

Speaking to the BBC, one victim said: “The fact that I didn’t make that choice, and he ripped the condom…it changed my life. And that’s something that I can’t get over.

“I feel I’ve been a victim of rape, I feel like I’ve been violated, I feel like there is a right of mine that has been taken away without my consent.”

Asked why he sent the terrifying messages, Rowe told the BBC: “I mean I wasn’t coping well at all when I was rejected by anybody. And I think it was building up.

“The thing I really couldn’t cope with was when I was talking to somebody or dating somebody and they would maybe make plans with me but then they would just completely ignore me for no reasonable explanation.

“And then, obviously, the messages came out at that point, that kind of emotion.

“At that point, it was about HIV that’s the first thing that came to my head that I thought: ‘This will get a reaction, this will get them responding to me.’

“And, it just got out of control.”

Rowe also apologised to his victims during the BBC Three interview.

He continued: “I would like to say to the men in Scotland and in England that I am really sorry for my behaviour.

“I’m sorry for being so naive and so reckless, and that they are the ones suffering now for that.

“But, I mean the main thing for me is that I hope that they can forgive me one day and that they can try and live a happy life and put this behind them.”

Immediately after the phone interview, Rowe is passed back to his foster mum Jacqui, where he abruptly changes the subject to the TV box sets he’s watched, including Grey’s Anatomy.