Man Kicked Out By Parents For Being Bi, Gunned Down By Police While Holding A Bread Knife 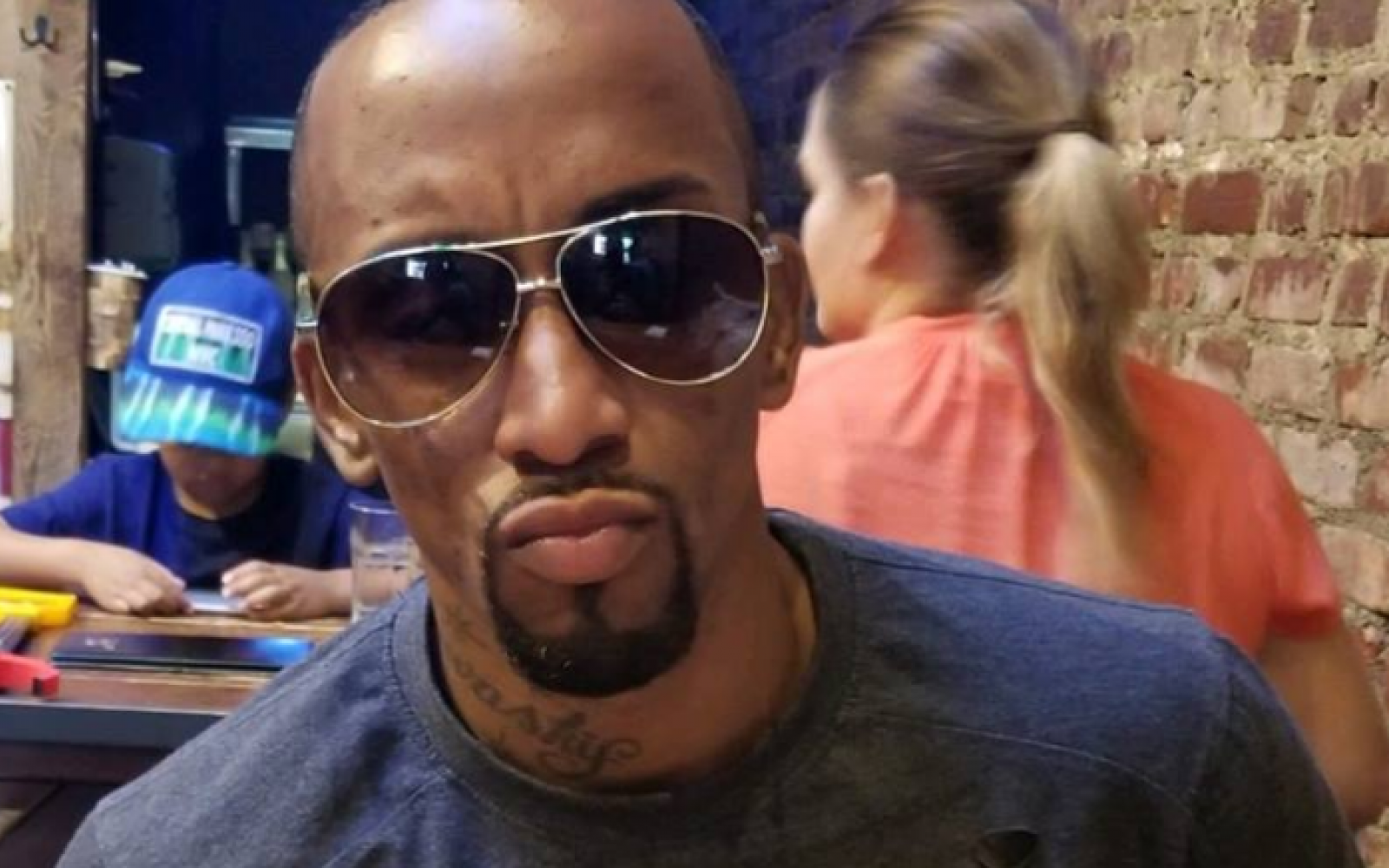 A man armed with a knife and wooden stick was shot dead by a Bronx cop after a Taser failed to subdue him, police said Monday.

Two cops responded to a 911 harassment call at Hill House, a social services center for people struggling with addiction and other issues, on Grand Ave. in Morris Heights around 10:50 p.m. Sunday.

When they reached the building’s fourth floor and confronted the 32-year-old suspect ― a resident identified by friends as Kawaski Trawick — he charged at them with a large knife in one hand and a long stick, similar to a stickball bat, in the other, police said.

One officer fired his Taser. The electric jolt slowed Trawick momentarily, but as the officers moved to take him into custody, he came at them again, cops said.

The officer who used his Taser fired one shot from his gun, striking Trawick in the upper body, authorities said. Trawick was rushed to Bronx Lebanon Hospital, where he died.

[More New York] MTA subway conductor punched, stabbed by foul-mouthed straphanger on Bronx platform, seriously wounded »
Anthony Smallwood, 22, who said he and Trawick were friends for the past 13 years, broke down in tears when he learned the news Monday morning.

“He was fighting a lot, there were a lot of physical fights. His family threw him out because of his sexuality," Smallwood said. "He was bisexual. We’re both bisexual. He’s the one that helped me come out.”

A security guard at Hill House described the victim as someone who talked to himself and as “a little off.”

“He’d go around ... trying to unlock people’s doors,” she said. “Some people wasn’t tolerating it. He pushed some people to their limits.”

NYPD Chief of Department Terence Monahan said that before police were called to the six-story building, the FDNY responded after Trawick called, “claiming his front door was locked and his apartment was on fire."

One resident Richard Jones, 68, confirmed that Trawick got locked out.

“I was home watching TV and there’s a knock on my door. I tell him through the door, there’s nobody home. He was asking me for a dollar for a cigarette," Jones said. “He was running around the hall, butt-ass naked. He got locked out of his house.”

At about the same time, police received two 911 calls about Trawick, “who was reportedly threatening neighbors and banging on doors with a large stick," Monahan said.

“(The police shooting) appears to be justified. This guy’s charging at them, with a knife in one hand, a stick in the other, screaming at them, in a confined space," Monahan added. "Officers have to make a decision in a matter of seconds and that’s what happened here. It escalated very quickly.”

Police said Trawick was not naked when he was shot.

Before living in the Bronx, Trawick lived in Brooklyn, and before that in Atlanta. Smallwood said they worked together at a health clinic for addicted youth where Trawick also got his HIV medications.

Smallwood said he saw his friend the morning before the shooting and that he was acting “edgy."

“Yesterday, I did see a small change in him. He was in the hallway, yelling and screaming, then he went outside," Smallwood recalled. “He had a knife in his hand, but he said it was for protection ... It looked like a knife that you slice cake with. It’s sharp on the bottom and it’s straight on the top. It’s like a big steak knife.

“That’s the only knife that he has,” he added. "That was probably the knife he had with the cops.”

Another friend, Victor Jennings, 29, described Trawick as “a good person,” who was going through “a lot of situations.”

“He had a mental health problem. I kept telling him, instead of doing drugs, take your meds,” he sobbed.

A neighbor at Hill House described the aftermath of the shooting as chaotic.