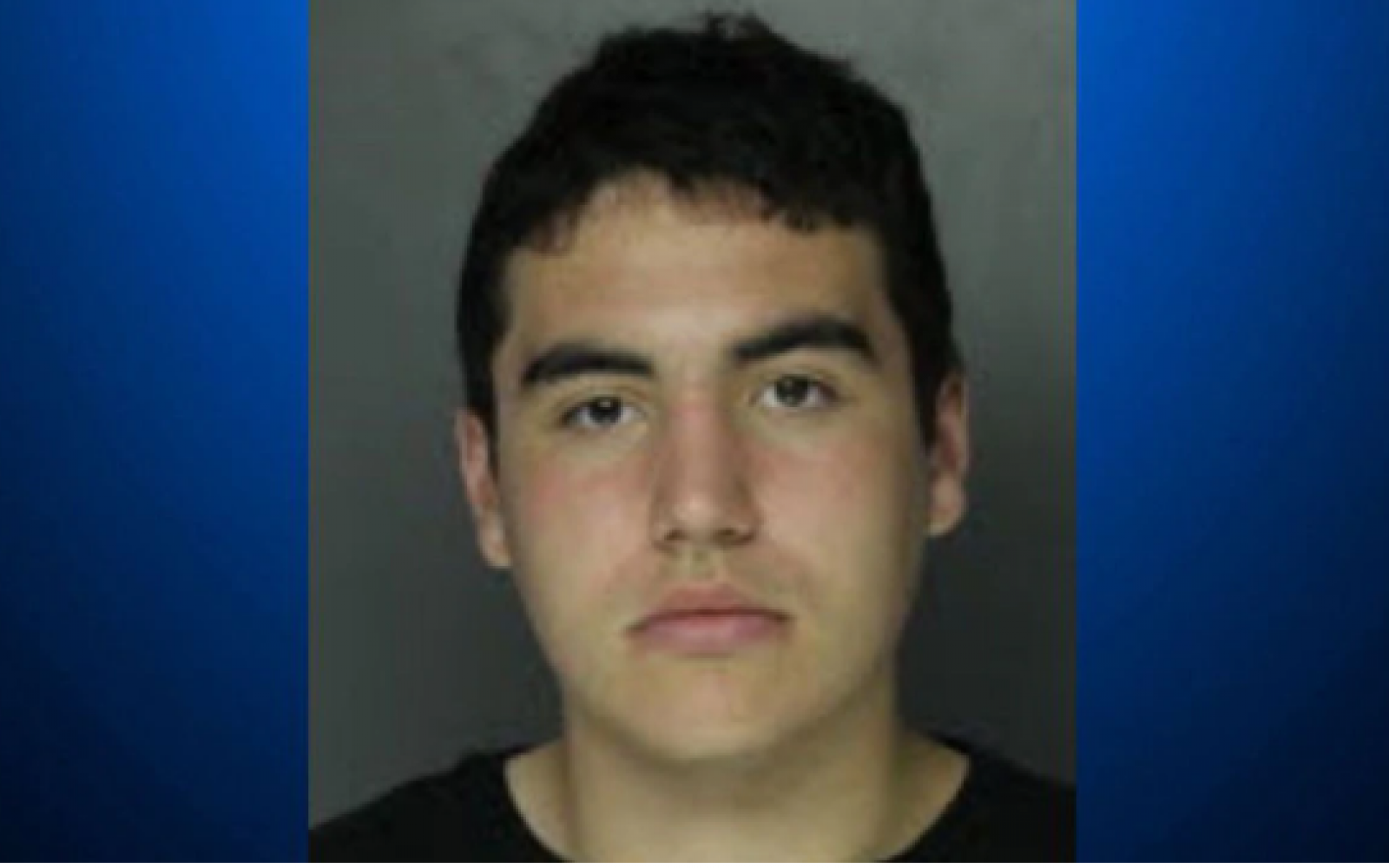 Police in western Pa. say two men meeting through the gay dating app, “Find Men,” ended with one of them shot dead and the other facing charges.

Dentel had been shot in the head sometime Saturday evening, and there was a lone 9mm casing at his feet with the head stamp “Luger FC.”

By tracing his iPhone data, police determined his last contact was with a phone number belonging to Adam Rosenberg, of Fox Chapel.

Further investigation determined the pair had been communicating since February 12, when they first met on a dating app called “Find Men.”

Texts show Rosenberg repeatedly attempted to arrange a meet up with Dentel.

Here is one exchanged highlighted by KDKA based on the police investigation:

“Don’t tell anyone about this lol,” Rosenberg texted.

“Don’t tell anyone about what?” Dentel asked.

“Us hooking up, I don’t do kiss and tells,” Rosenberg responded.

Dentel finally responded “fine” to one of Rosenberg’s requests to meet on Saturday Feb. 15. They set a time of 6:00 p.m. to meet at Dentel’s home in Baldwin, police say.

Surveillance footage from a nearby residence shows a light-colored four-door sedan pulls up to a home near Dentel’s at 6:09 p.m. that day. The person is believed to be Rosenberg, police tell KDKA.

A neighbor would later tell police that a man identified as Rosenberg tried to forcibly enter the wrong home around that time.

Once Rosenberg found Dentel’s home, he spent approximately 50 seconds inside the home. Surveillance video shows him walking out of the home alone and then running across the street to his car and pulling away.

A police search of Rosenberg’s home in Fox Chapel uncovered Federal Cartridge 9mm Luger FC ammo in his bedroom closet. The ammo box was a 250 count with seven bullets missing. The head stamp matched that of the bullet found at Dentel’s feet, police said.

At last report, Rosenberg was lodged in the Allegheny County Jail on charges of criminal homicide, robbery, firearms violations, and tampering with evidence.

KDKA reports Rosenberg’s attorney is maintaining his client was not at Dentel’s home on the night of the shooting.