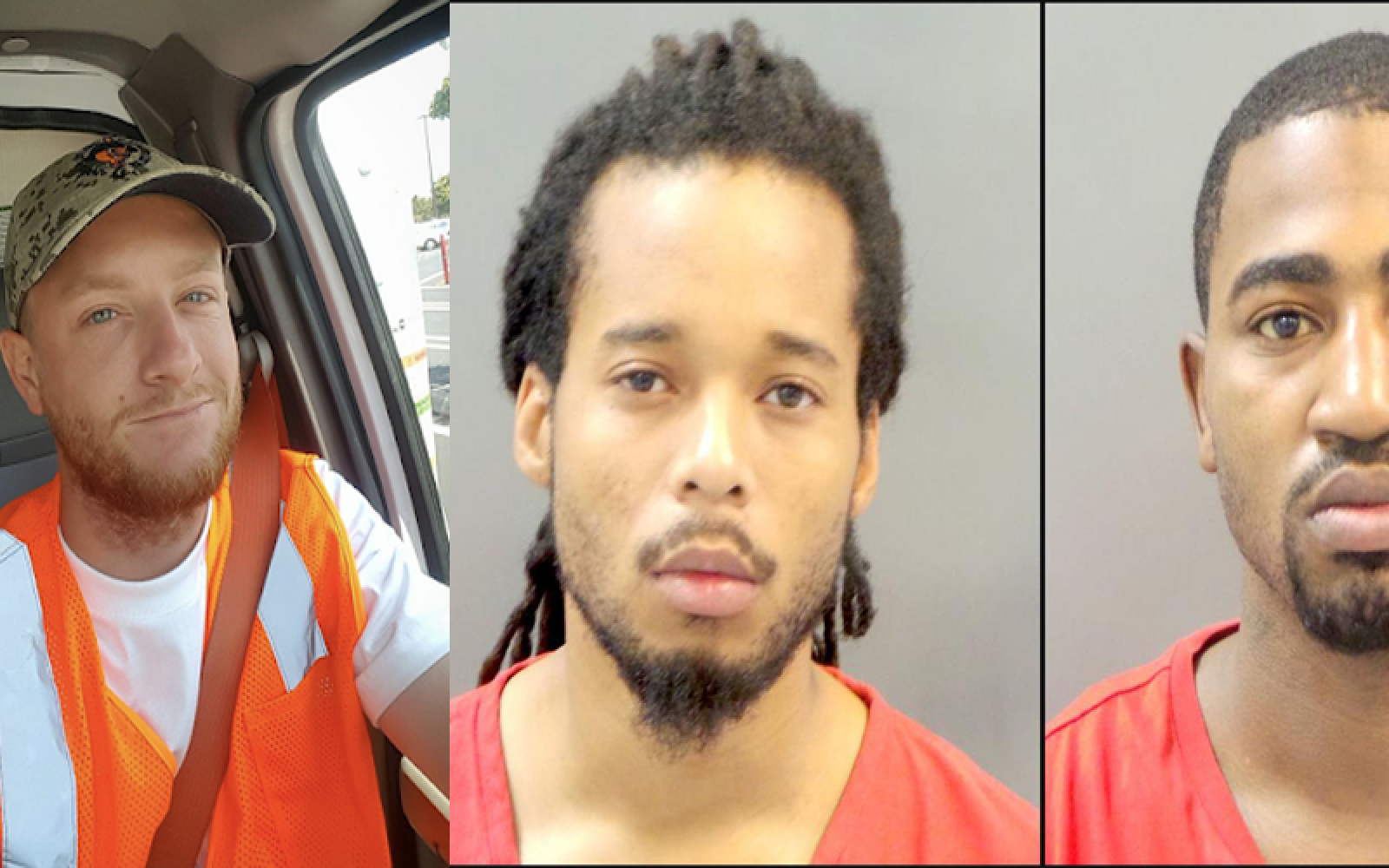 Two men were charged Thursday with murder in the shooting of a man from California who they were seen leaving a casino with and then turned up fatally shot and only partially clothed minutes later, court documents say.

Antonio Steed and Ralandus Lathon, both of Bellefontaine Neighbors, were ordered held without bail on charges of murder, robbery and armed criminal action in the death of Nathan Owen, 31.

The Hayward, Calif., man was found dead early Monday after an automated gunfire-detection system picked up the sound of shots in the O'Fallon neighborhood. His body, clad in only underwear and socks, was near a vacant home in the 4400 block of Athlone Avenue. He had been shot multiple times.

Court documents say security video from Lumiere Casino in downtown St. Louis showed Owen was there for several hours early Monday. At about 5 a.m., he cashed out about $400 in winnings and left in a 2012 Chevrolet Malibu with Steed and Lathon. At 5:23 a.m., the "Shot Spotter" alerted police to gunfire and Owen's body was soon found.

Two days later, Lathon, 26, was spotted driving the Malibu, the court documents say. A gun was found in the car. Lathon told a detective that he had left the casino with Owen but was paid $40 to drop him off somewhere.

Testing also found that stains on the clothing Steed had been wearing, which he claimed were from cold medicine, showed the presence of blood, according to the court documents.