Man Kills Sister Over Her Relationship With A Trans Man 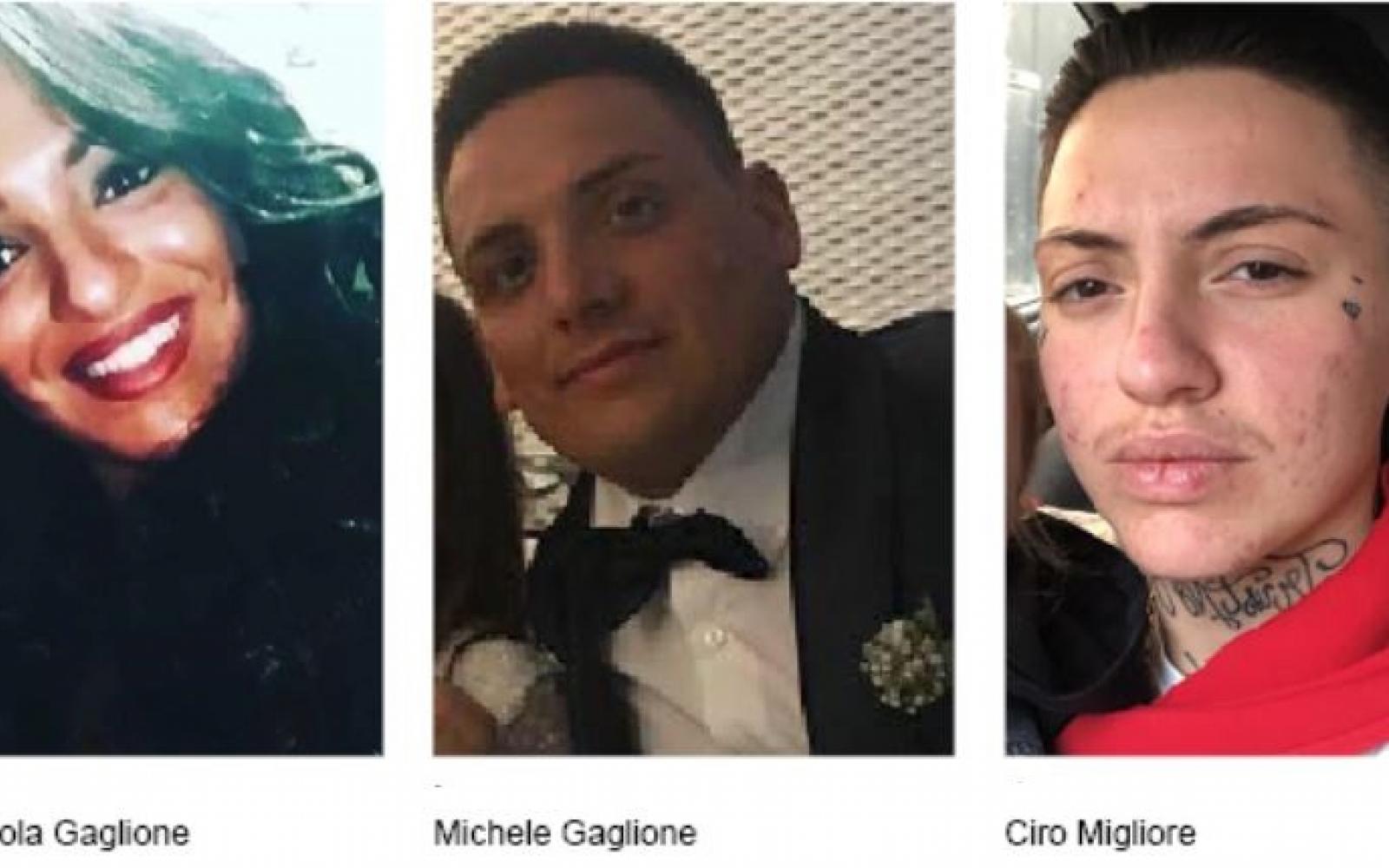 Michele Antonio Gaglione remains in jail and is charged with killing his sister after ramming her with his motorcycle while she was on a scooter.

Gaglione is accused of causing the death of his sister Maria Paola She fell off the scooter while she was sitting with her boyfriend Ciro Migliore. Gaglione was against his sister's relationship as Ciro identifys as Trans.

According to police Gaglione had already threatened the boy several times to force him to leave his sister.

Authorities say Friday night he saw her on the scooter and started chasing her on his motorcycle. He rammed the scooter she was riding on causing her to fall and hit hit her head.  She died shortly thereafter.
During the hearing, which lasted about two hours Gaglione defended himself by saying he did not mean to harm to his sister, calling the entire ordeal an accident.

The defense argued that Maria was more of a daughter than a sister to him. His laywer said that The family had lost sight of Maria Paola in previous weeks after she packed up and left home.

When Antonio saw her riding his scooter, he chased her on his motorcycle and asked her to go home, speak to her and make her think. She had left with no explanation and the whole family was desperate.

At a press conference Ciro, Maria's boyfriend, said: It wasn’t an accident. "He ran after me, he really wanted to kill me. We met him by chance, I found him behind me."

Ciro said that a few days before the incident, Antonio came to his home and threatened him.  "He wanted to cut my head off, my mother was there too, she can confirm it. He told me he was going to kill me. He told me not to be with his sister or he would kill me."

"My family loves me for who I am, I can’t take it anymore."  Ciro says he's been blocked from attending Maria's funeral by family members. "I want to see Maria for the last time."