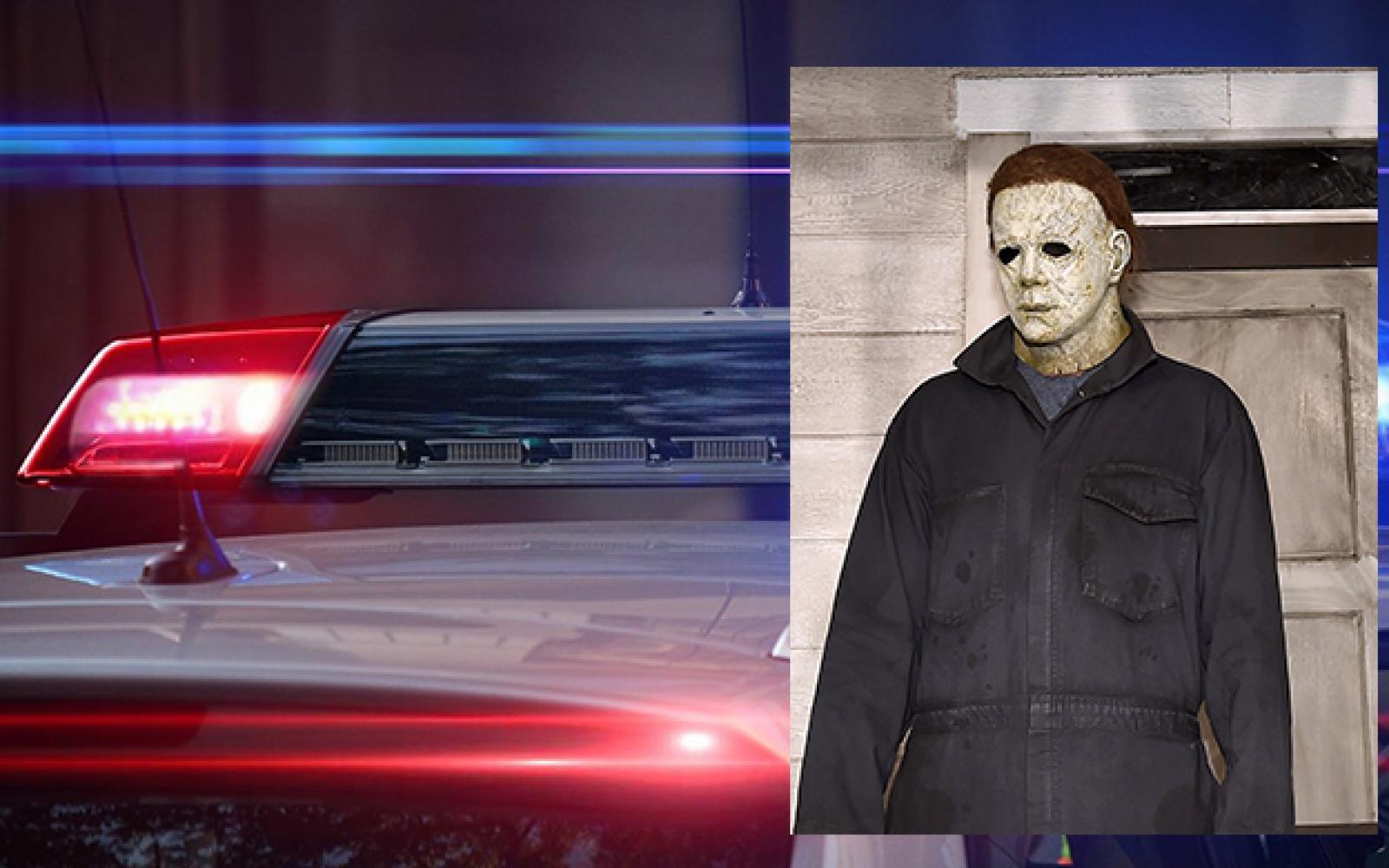 Four people were shot and killed at a Halloween house party in Orinda last night. Police say it happened at an Airbnb rental on Lucille Way.

They got the call at 10:45 and found four people who had been killed, at least four who had been injured and about 100 people attending the party.

The East Bay Times reports that a flier was circulated to advertise the Halloween "mansion" party.

Neighbors say there were a lot of people at the house.

"It was pretty loud. There was over 100 people in a house that really only fits 50. It was definitely something that was overflowing into the outside and we could definitely hear that. That was the main complaint neighbors had until the incident occurred," said Orinda resident Chris Gade.

Police have not said whether they have made any arrests.

Gade says the home is often rented out, that no one lives in the home.

"It's kind of frustrating. It was terrifying in the first moments because we didn't know what was going on and our neighbors were worried people might still be doing things that were dangerous. But now, it is just kind of frustrating. We know the person who owns it-they weren't doing anything that was disrespectful to the neighbors. It just turned out to be kind of a really tragic incident," Gade said.

He said the Airbnb rental has not been a problem before.

"You can't really control what people do with their houses especially with home values being what they are right now and it is sometimes tough to cover mortgages. It's a challenging situation and most often it has not been an issue. With this house there have been some wonderful people who have rented it out and aren't a problem at all," he said.

Police have not released any information about the victims. They say they will be sending out a press release.