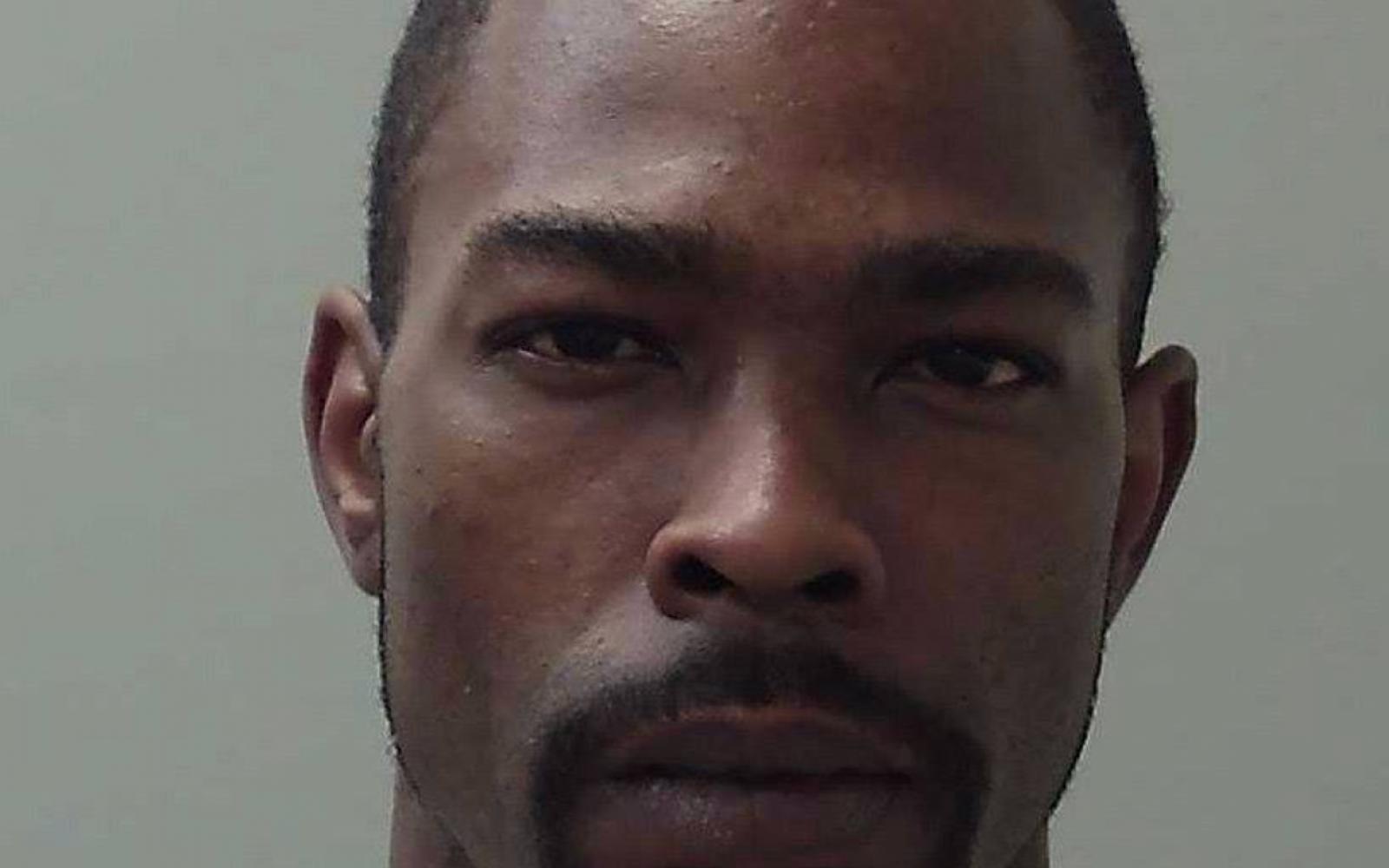 An Alabama man and his girlfriend were convicted this week for the rape of his 11-year-old autistic son.

Sean Cole was convicted for the rape of his 11-year-old autistic son.
The boy's father, 29-year-old Sean Cole, got his girlfriend to rape, sodomize and abuse the child because he thought his son was gay, according to the prosecutor.

On Tuesday, a Madison County jury convicted Cole and his girlfriend, Khadeijah Moore, of rape, sodomy and sexual abuse of a child younger than 12. Each faces up to life in prison. Sentencing is May 24 at 11 a.m.

The crimes happened during the week of Thanksgiving 2016 when the boy was in Huntsville to visit his father, said Tim Douthit, the Madison County assistant district attorney who prosecuted the case. The trial began Monday and wrapped up with the guilty verdicts Tuesday afternoon.

"It was solely that (Cole) was worried that his son was gay or might become gay," Douthit said. "There was no evidence he had a sexual attraction to his son or children. He just though he could, for lack of better words, 'straighten him out.'"

The boy lived in Georgia with his mother. When he returned home, he asked her questions about sexual behavior that made her suspicious. When the child told his mother what happened in Alabama, she immediately drove from Georgia to speak with Huntsville police investigators.

HPD Investigator Will McDonald charged Cole and Moore in January 2017. Cole has been in the Madison County Jail since his arrest. Pending sentencing, bail is set at $750,000 cash only. Cole's attorney James Cathey declined to comment.

Khadeijah Moore was convicted for the rape of her boyfriend's 11-year-old autistic son.
Moore is considered a fugitive because she didn't show up for trial after being released on bail.
Despite her absence, Moore was represented by appointed lawyer Reta McKannan. Madison County Circuit Judge Allison Austin issued a warrant for Moore's arrest at the beginning of the trial.

She said the facts of the case were difficult for the jurors to hear and consider.

"I have been prosecuting child sex crimes for a long time now, and this is the first time I've ran into anything like this," Douthit said. "The most terrible part of this is the little boy still doesn't understand it's not his fault."

Douthit said when a forensic interviewer asked the boy what was going through his mind during the rape, the child replied, "I was thinking why is my dad doing this to me. Dad said to tell no one. I failed him -- I just told you."

Considering everything he's been through, the boy, who turned 13 on Tuesday, is doing well now Douthit said. "But, he still thinks he's the bad guy. It's heartbreaking." 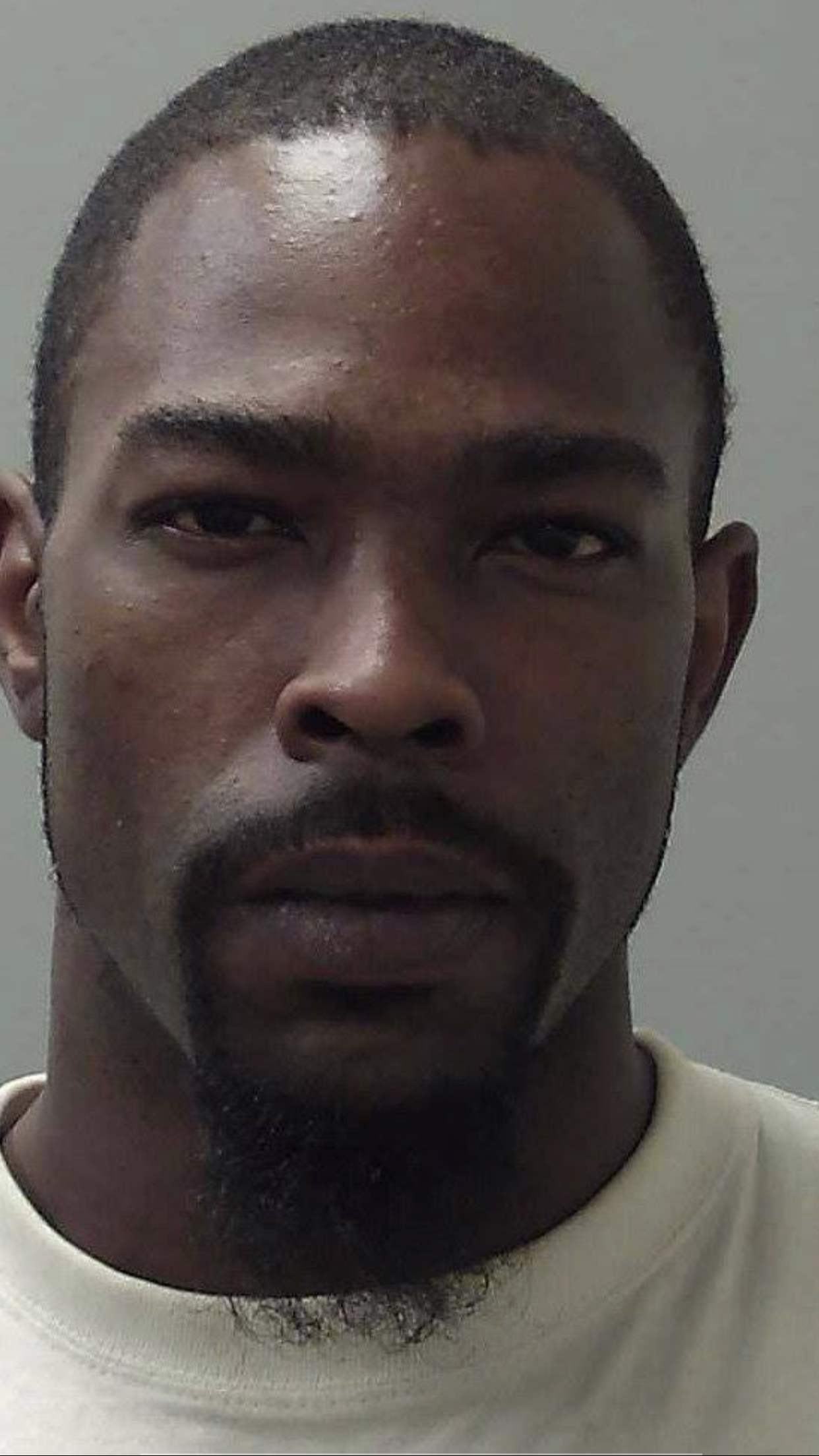