Man Raped And Murdered By Three Guys He Met On Airbnb 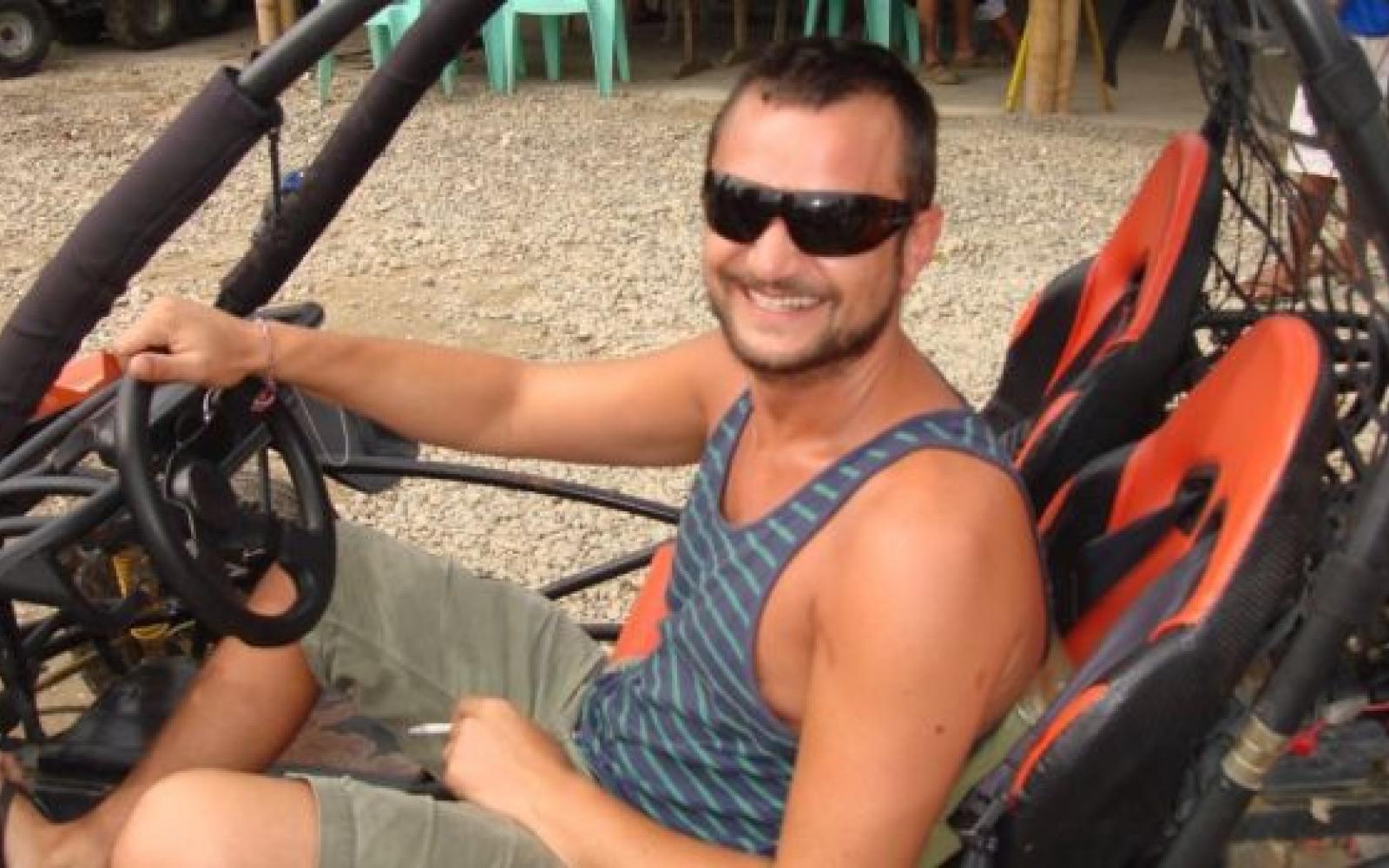 Ramis Jonuzi​ packed his room, loaded his ute, and was ready to cut short his stay in the Airbnb house in Brighton East where he was paying less than $30 a night for a room.

He only made it to the front yard.

Mr Jonuzi died there on Wednesday night – allegedly at the hands of three men he met through the accommodation website less than a week earlier.

Craig Levy, Ryan Smart, and Jason Colton​ have all been charged with his murder, with Mr Colton also accused of using an object to rape him.

The 36-year-old bricklayer was an adored brother to three older sisters, and a much-loved friend, who was remembered for his laugh and his smile.

He turned to Airbnb, friends say, as it appeared a good way to find cheap and stable accommodation in Melbourne while he worked through some personal issues.

But not long after he moved in, he told a friend he planned to leave the house early because he didn't like the "energy".

He was not alone: while most reviews on Airbnb described the Alexander Street house as a good budget choice, others were less glowing.

The most recent reviewer, who rented the room in August, said she did not stay at the house because there was no lock on her door and she felt unsafe.

The next review was from a man who claimed he had property stolen.

Last November, a man complained that the house was cold, not secure, and had plumbing issues.

"Better way to spend a night, buy a $50 hammer smash your hand with it and go to the emergency hospital," one reviewer wrote last November.

The host listed on Airbnb was Mr Levy, who is believed to have lived in the property since 2011.

Reviewers said they often dealt with his housemates, as Mr Levy, a chef, worked long hours.

Mr Jonuzi's friends do not know why he was allegedly set upon.

The cause of his death has not been released, but paramedics had tried to revive him after his body was found in the front yard.

His friends said he was not an aggressive person, but may not have held his tongue about the reasons for leaving, either.

It is unclear how long he had planned to stay, but the calendar on the property listing was not accepting bookings until November 12.

A spokesman for Airbnb said they were "deeply saddened and outraged" by the tragedy. "The family will have our full support and our hearts go out to them and all of his friends," the spokesman said. "We have removed this listing from our platform and will fully cooperate with law enforcement on their investigation.

"There is no place on Airbnb for such an abhorrent act, which violates everything our global community stands for."

Mr Jonuzi has at least two criminal matters outstanding, described by a friend as minor, one of which is due before court on Thursday.

"He was definitely experiencing some problems, and he just needed a cheap and stable place to live," a friend said.

Another said it had been frustrating to read reports that Mr Jonuzi was the housemate of his accused killers, who were all a similar age to his friend but appeared to have little else in common.

"Ramis did not hang out with these people."

On social media, friends, including some who had known him since he attended Doncaster Secondary College, were in mourning.

"I can't believe that you are gone but I only hope you are at peace and in a better place.

"So many tears have been shed for the pain and sorrow that you are so longer with us."

Another said Mr Jonuzi was one of the most genuine and loving people she had met.

"You certainly did think with your heart Ramis Jonuzi.

"The world is a darker place now knowing we won't hear your beautiful laugh again."

The accused men have been remanded in custody and will face court again on March 22.