Man Robbed and Killed After Meeting Man On Dating App 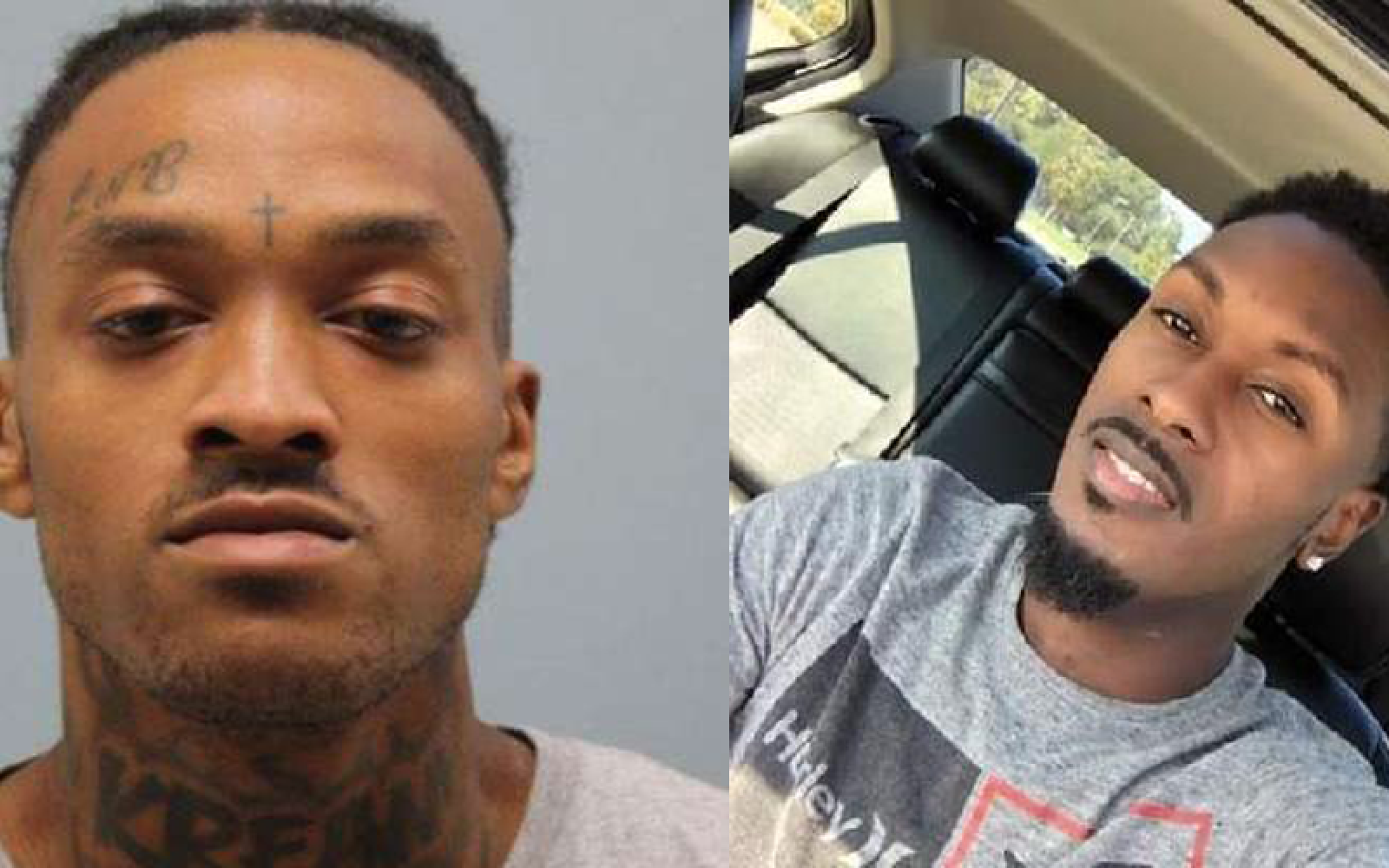 Prosecutors say a 22-year-old suspect murdered a man because he was gay.

Davonte Garrison is charged with capital murder. The 30-year-old victim, identified as Adrienne Lee Ward, was behind the wheel when his vehicle flipped and crashed into a family's patio at the Excelsior on the Park Apartments at 14300 Ella near Rushworth in northwest Harris County.

Ward had been shot.

A day after the fatal shooting, police tracked down Garrison through Facebook and Instagram after getting information from a tipster who called herself "Bunny."

Bunny says she knew Garrison from talking to him via an app called "Tagged."

According to Bunny, Garrison, who goes by "Arzoo" online, told her he robbed and shot Ward, after luring Ward to his apartment to meet him.

When Ward showed up, Garrison got into the passenger seat of his car. Investigators say he shot Ward at least once.

Bunny allegedly said that Garrison told her he fell out of the car after the shooting and Ward sped off, eventually crashing.

Also in court, Garrison's attorneys argued he should have bond because he volunteers to help the homeless and supports his family. But the judge said the suspect will have no bond.

Prior to the fatal shooting, Garrison only had misdemeanors on his record. He remains in jail.