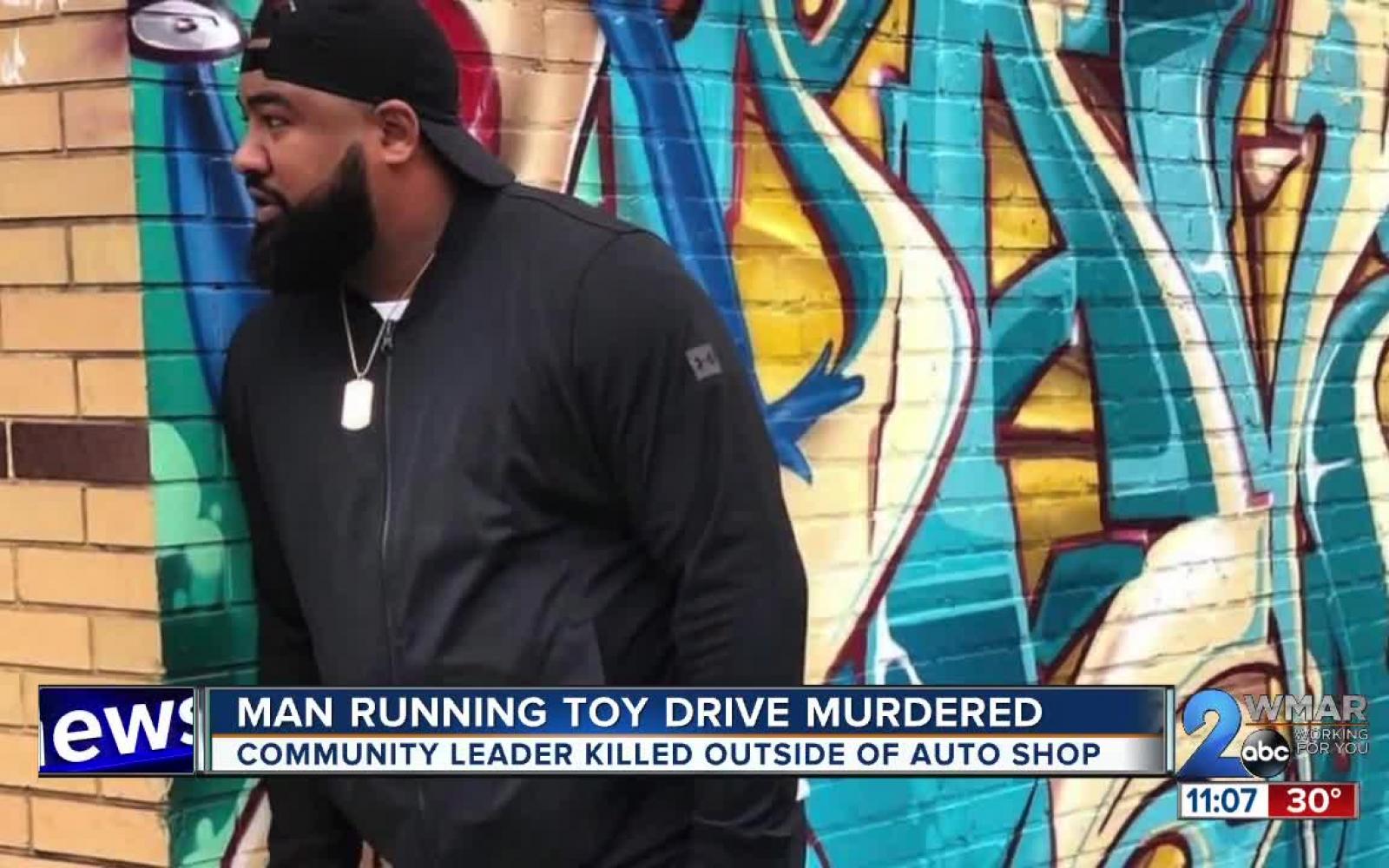 It's a week before Christmas and there have been 330 murders in Baltimore City.

Part of the deadly trend hitting an auto shop owner outside of his business in East Baltimore.

To his friends Sean Davis was known as “LayedBackJack”.

He wanted to make the holidays special for children who lost their parents, so he had started a toy drive for them.

“He was a great human being, he just wanted everybody to win,” said Ivan Baker. “He was a special person, not only to me but to his family, his friends, his kids. He will truly be missed.”

Baker said that he and Davis talked about business, trips, and things they needed to do to better themselves every day.

“It hurt me to my heart to find out somebody would want to kill someone days away from Christmas. It’s heartbreaking to me.”

This is the second time Baker has had to bury one of his close friends this year.

In June well known comedian and basketball player Gerald Brown was gunned down.

Brown was also a father. He was killed just before Father’s Day and now Davis was killed before Christmas.

“No kid should be raised without their father,” said Baker. “The toughest thing on African Americans today is fathers leaving the home and now it’s fathers getting killed.”

Trying to cope and continue to help others in spite of the violence plaguing the city.

“There’s no point in me sitting in the house crying anymore,” said Baker It’s days away from Christmas, his goal was to put smiles on these kids faces.”

A toy drive in his honor is planned for Thursday night at The Civil from 5-11 pm.

Another toy drive is planned for December 22 from 5-9 p.m. at Club Baltimore at 416 E Baltimore Street.