Man Say Wind Blew Bag Of Cocaine Into Car, Next To Crack Pipe 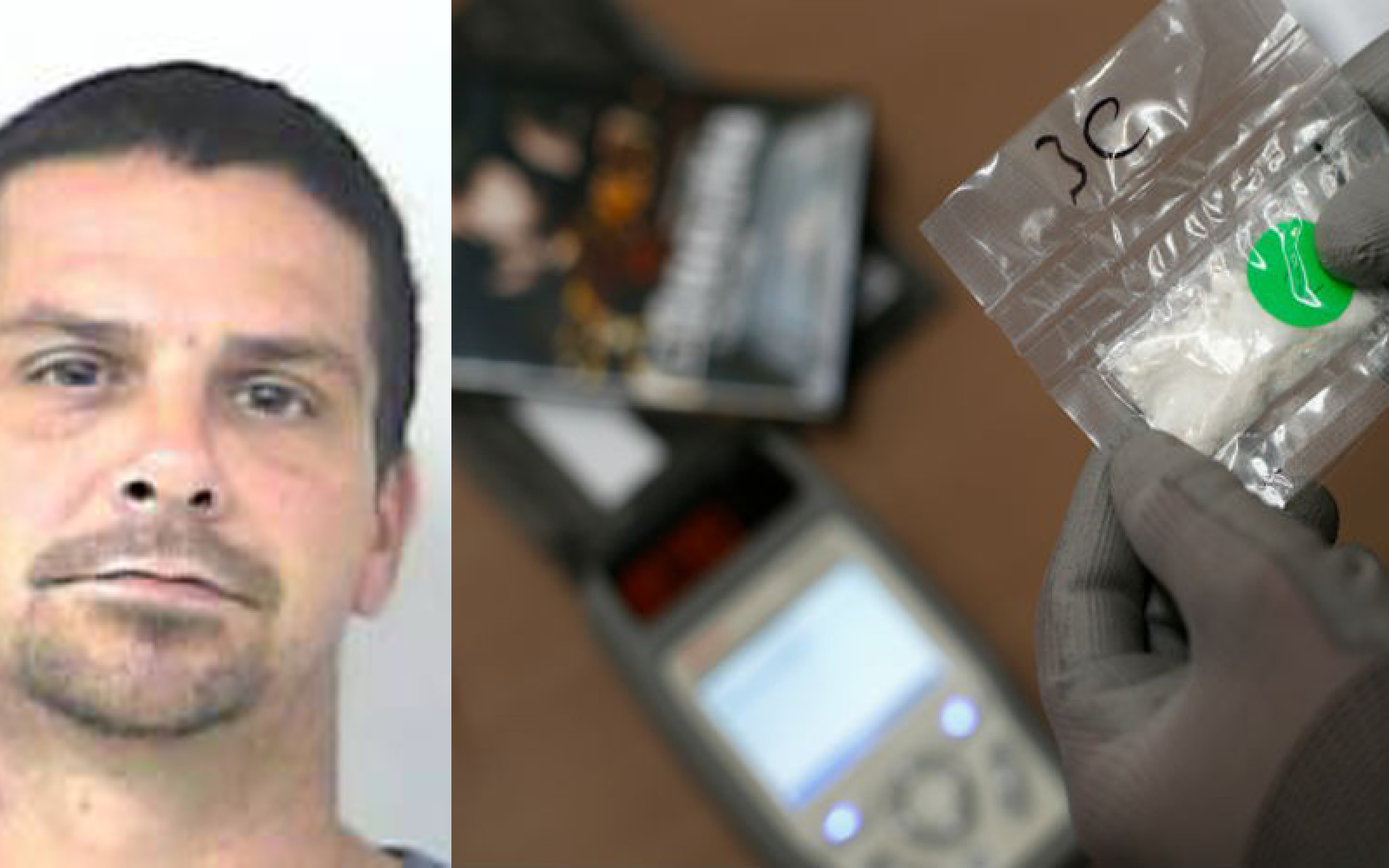 A 37-year-old man had an unusual explanation for a bag of cocaine that Fort Pierce police reported finding in his car.

“(He) stated that the police or the wind must have placed it there,” an arrest affidavit states.

The Oct. 31 case began about 11:45 p.m. when police conducted a traffic stop at Avenue D and North 25th Street.

Police reported the driver had been “making furtive movements … as attempting to discard an item out the passenger window,” the affidavit states.

Investigators said the driver also was hiding an open can of Budweiser in the door.

Before the stop, police said he was spotted drinking in the parking lot of a motel known for drug sales and prostitution.

Police reported finding an apparent drug pipe in his car, along with a bag with residue that tested positive for cocaine in the back seat.

He said the bag wasn’t his.

“(He) stated that the police or the wind must have placed it there,” the affidavit states.

The affidavit did not list the wind speed or other meteorological conditions at the time.

The affidavit further did not state whether the man was listening to Bob Dylan’s “Blowin’ in the Wind” from the 1963 album “The Freewheelin’ Bob Dylan.” The lyrics include, “The answer is blowin’ in the wind.”

The driver, a Port St. Lucie resident, was taken to the St. Lucie County jail on a possession of drug paraphernalia charge.