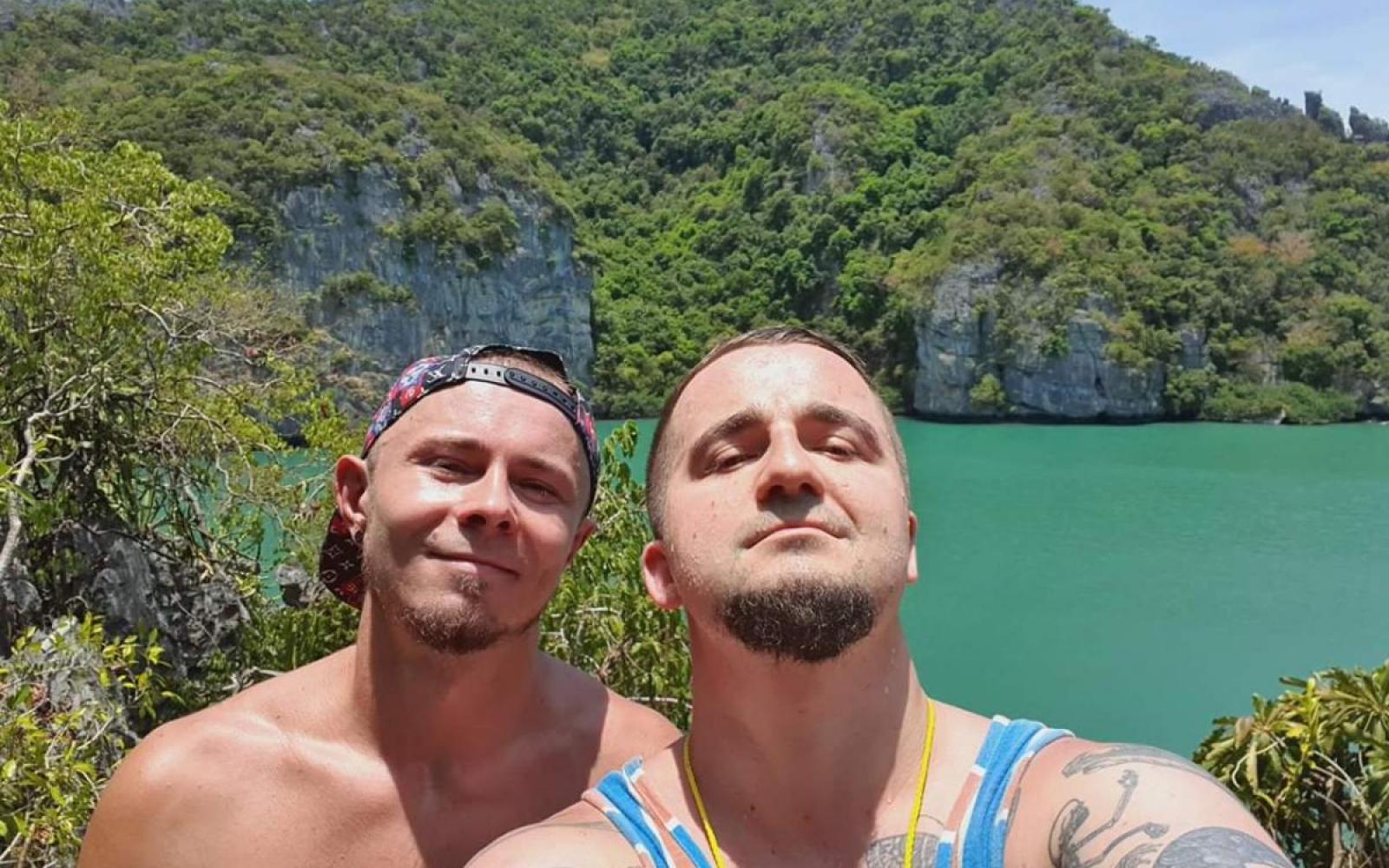 A man who was concerned about his HIV diagnosis hanged himself in a public park in the early hours.

According to The Argus, Marcin Zarowny’s partner Karol Michalec described him as his “best friend, companion and soulmate” saying he was “hard working and always laughing”.

The pair met in 2015 and “were in love”, moving in together shortly afterwards.

But Karol said that from the start Marcin “would say he would end his life at the age of 35”.

His 35th birthday was on May 25, two days before his death.

Prior to his death Marcin found out a former partner had taken his own life in Poland, where he had been born.

After traveling to the country for the funeral his boyfriend says he could notice that he “had changed”.

Friends noticed he had began to drink regularly and he would often tell them “my brain is tired”.

He later revealed to a friend that he had bought a house with his former partner but, due to his ex-boyfriend’s debt, he had been left with financial problems following his death.

The night before Marcin was found he and Karol watched a tv show in which a character hanged themself.

Karol says that Marcin remarked that the character was “in a better place now”.

He later gave his partner several hugs and kisses before leaving, this was the last time he would see him alive.

After he didn't return home for 25 minutes his partner became worried. Karol says he searched for him and later posted on Facebook appealing to anyone who might have seen Marcin.

Surveillance footage from a nearby store showed him buying several items later that evening, the next reported sighting of him was by a cyclist who found him early the following morning.

Inquires made to the Woodvale Crematorium in Brighton, assistant coroner Sarah Clarke noted that Marcin had been diagnosed with HIV in 2012.

Regular doctor visits confirmed he was receiving treatment and medication and it was reported his condition was “well controlled”.

Friends however say that his health “deeply affected him”.

Ms. Clarke said Marcin had been given up by his birth mother and was then looked after by his grandmother.

His biological father mistreated him and often starved him as a child.

Marcin was found by a cyclist shortly before 1 am on May 27. There were cigarettes, beer cans, an empty vodka bottle and a blue rucksack nearby.

Under instruction from medics on the phone, the cyclist found Marcin was not breathing but his right wrist was still warm.

The cyclist cut him down, and began CPR, continuing for six minutes until paramedics arrived.

Ambulance crews administered adrenaline and were able to regain circulation to Marcin and then transferred him to the Royal Sussex County Hospital.

He was put in intensive care but his condition quickly deteriorated.

After long discussions with his boyfriend, it was agreed “it was best to allow him to die peacefully”.

The coroner confirmed the cause of death was hypoxic brain injuries caused by hanging.

She said: “He took part in a deliberate act and intended the act to end his life.

“Based on the facts and evidence I have heard I am satisfied that he took his own life and intended to do so.” 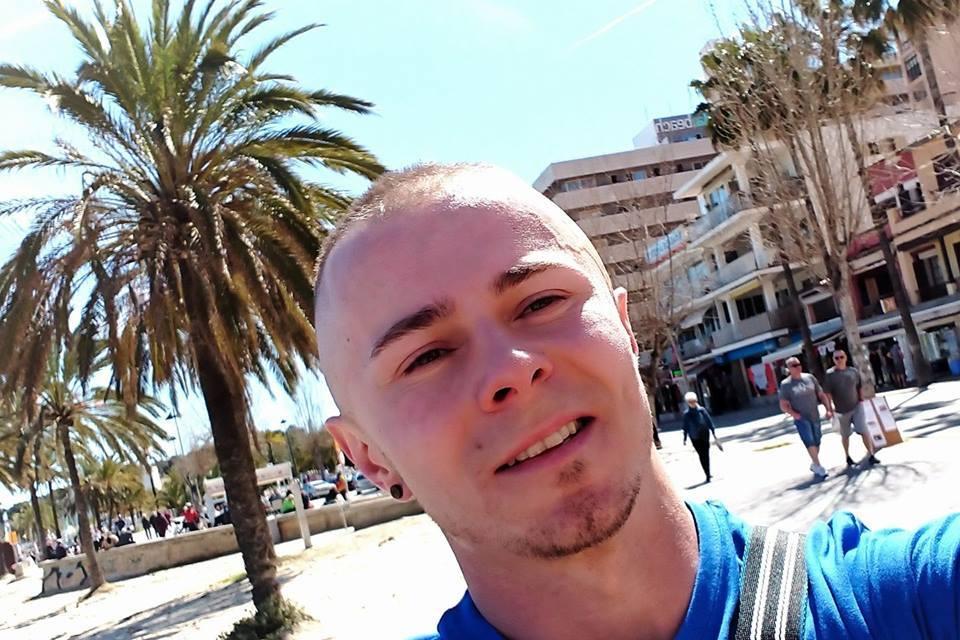