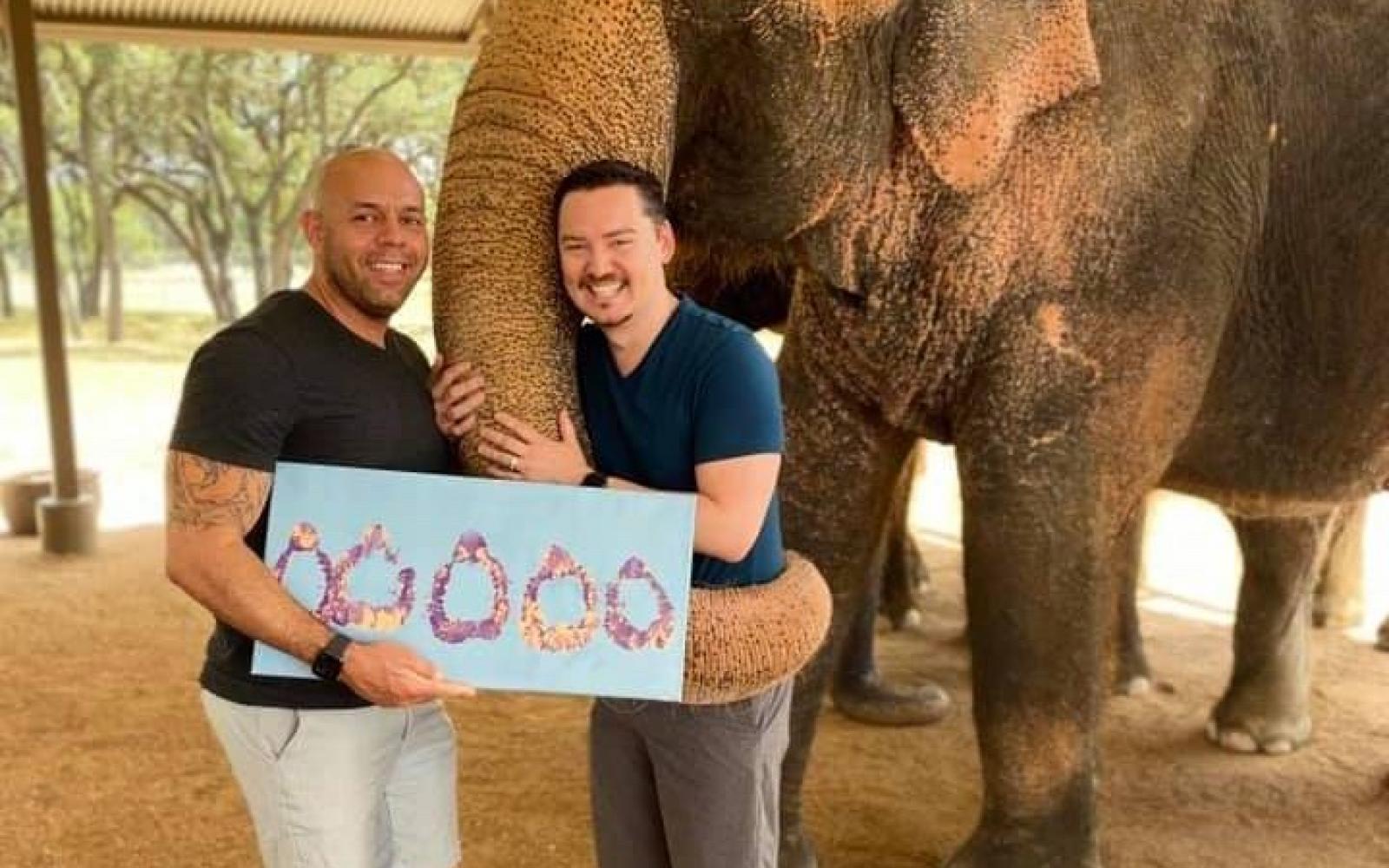 Union University, a private evangelical Christian school in Jackson, has rescinded an admissions offer to a graduate-level nursing student after investigating the student's sexual orientation, according to a letter sent by the university.

Alex Duron, 38, was supposed to start a three-year nursing program to become a certified registered nurse anesthetist on July 27. Nine days before he was to begin classes, the school rescinded the offer because he is gay.

"I was caught completely off guard," Duron said. "I have altered my whole life. I had quit my job, sold a lot of my stuff and was ready move."

In a letter to the student and statement, the university said as a Christian institution, it is allowed to uphold its biblical teachings and Duron signed the university's values statement.

Union sent a letter to Duron saying his social media presence and "intent to live with your partner" violated the school's community values on same-sex couples, which Duron shared on Facebook.

Duron said because of the novel coronavirus pandemic he was planning to live on campus in a dorm with several other graduate students and his fiance never planned to move to Jackson.

He added Union never asked about his sexual orientation on any application or interview. Union never explicitly stated what exactly triggered them to look into Duron's background.

The admissions offer was rescinded based on a Title IX religious exemption the university received from the U.S. Department of Education in 2015 because it's governed by the Tennessee Baptist Convention. Title IX is a set of rules governing discrimination based sex for any institution receiving federal financial assistance. There is a ongoing debate on whether Title IX covers discrimination based sexual orientation.

Union University President Samuel Oliver requested the college be exempt from regulations regarding areas like admission, recruitment, housing and hiring if it directly contradicted the Tennessee Baptist Convention regarding sex outside of marriage, homosexuality, gender identity, pregnancy and abortion.

In a statement to the Jackson Sun, the university said that as a Christian institution, it has certain standards of behavior.

Duron said he applied to Union because of positive reviews of the nursing program and considered it his No. 1 choice to advance his career in a short-staffed field. Union has satellite campuses in Germantown and Hendersonville.

The U.S. is facing a shortage of certified nurses to work in intensive care units as coronavirus pandemic significantly increasing the number of patients in ICUs. In Jackson, the city's only hospital has mentioned it's facing a nursing shortage as it deals with a large amount of COVID-19 patients.

While the program takes three years to complete, the nursing shortage issue predates the pandemic and is likely will to continue after the pandemic because of burnout caused by overworked staffers.

In its letter to Duron, Union cited Duron's his signature on the university's value statement as a reason to rescind the offer. The values statement contains a code of conduct students must follow, which closely mirrors the Title IX exemptions Union requested based on religious beliefs against students for same-sex marriage, premarital sex and extramarital affairs.

The document further states anyone who promotes or advocates for same-sex marriage could be disciplined as well.

Duron said he signed the values letter hastily after the university sent it to him one weekend, saying he needed to sign it immediately.

"There was not even a hint of these views when I interviewed to be a student," he said. "I was in complete disbelief when they took away the offer."

After receiving the news, Duron took to Facebook and posted the letter for why Union rescinded the offer. Since then, he said he received an outpouring of support.

"This is first time I've been discriminated against and frankly I can't believe this still happens," he said, "but compared to where I was Saturday, I don't feel as alone."