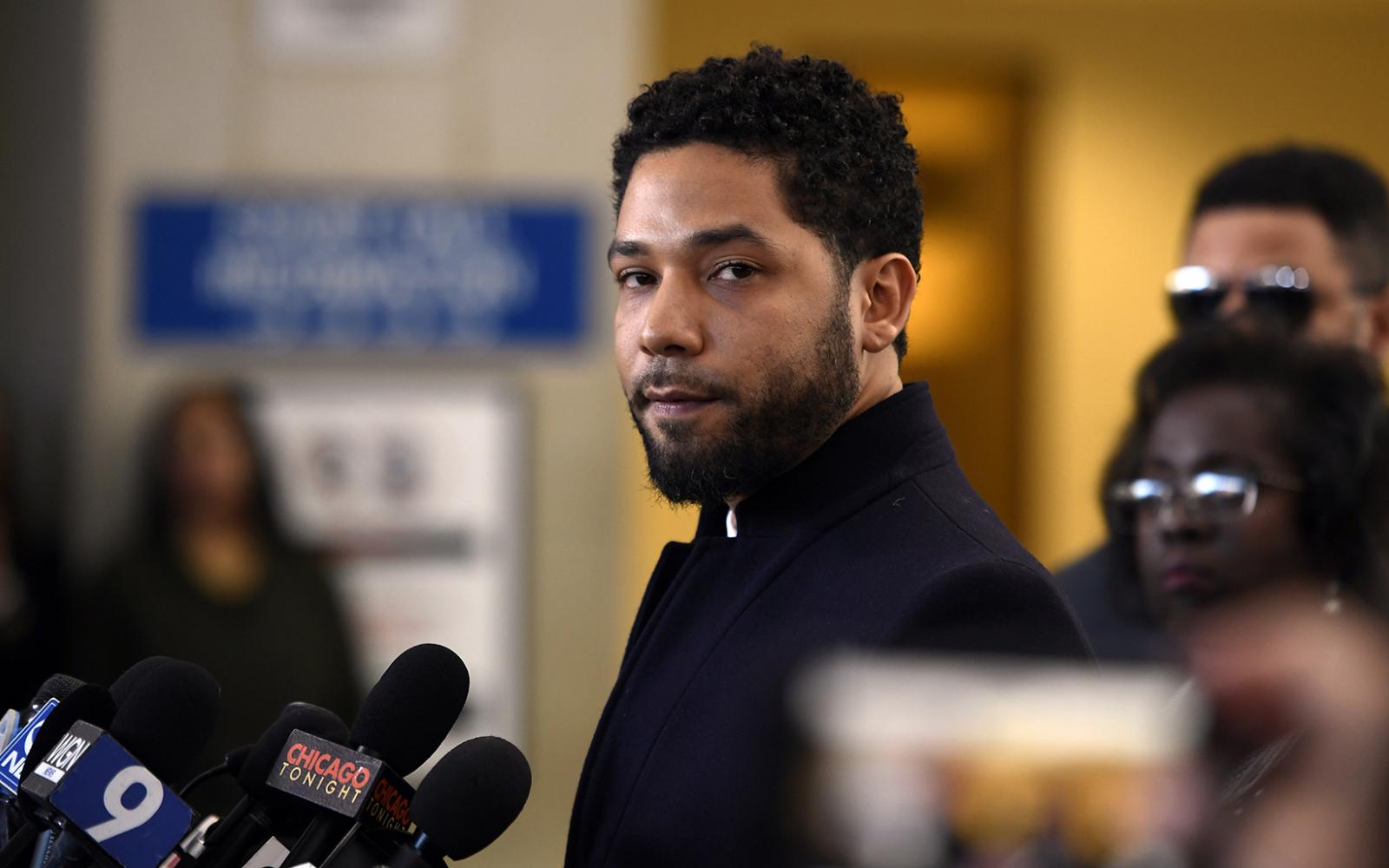 Whew chillay.  Jussie Smollett can't seem to catch a break.  According to gossipofthecity  Jussie owes this man money and refuses to pay up.  And since he won't return his phone calls or texts he's releasing their sex tape which gossipofthecity say they have seen.

Actor Jussie Smollet is being extorted by one of his lovers who claims the actor owes him money. The man says that Jussie has until tonight to pay up or he’s releasing a three minute video of Jussie Smollet sexual activities. The man also claims to have receipts on Jussie Smollet and a rapper sexual relationship. We cannot show any of the content but in a small clip we saw the actor is performing oral sex on the man. 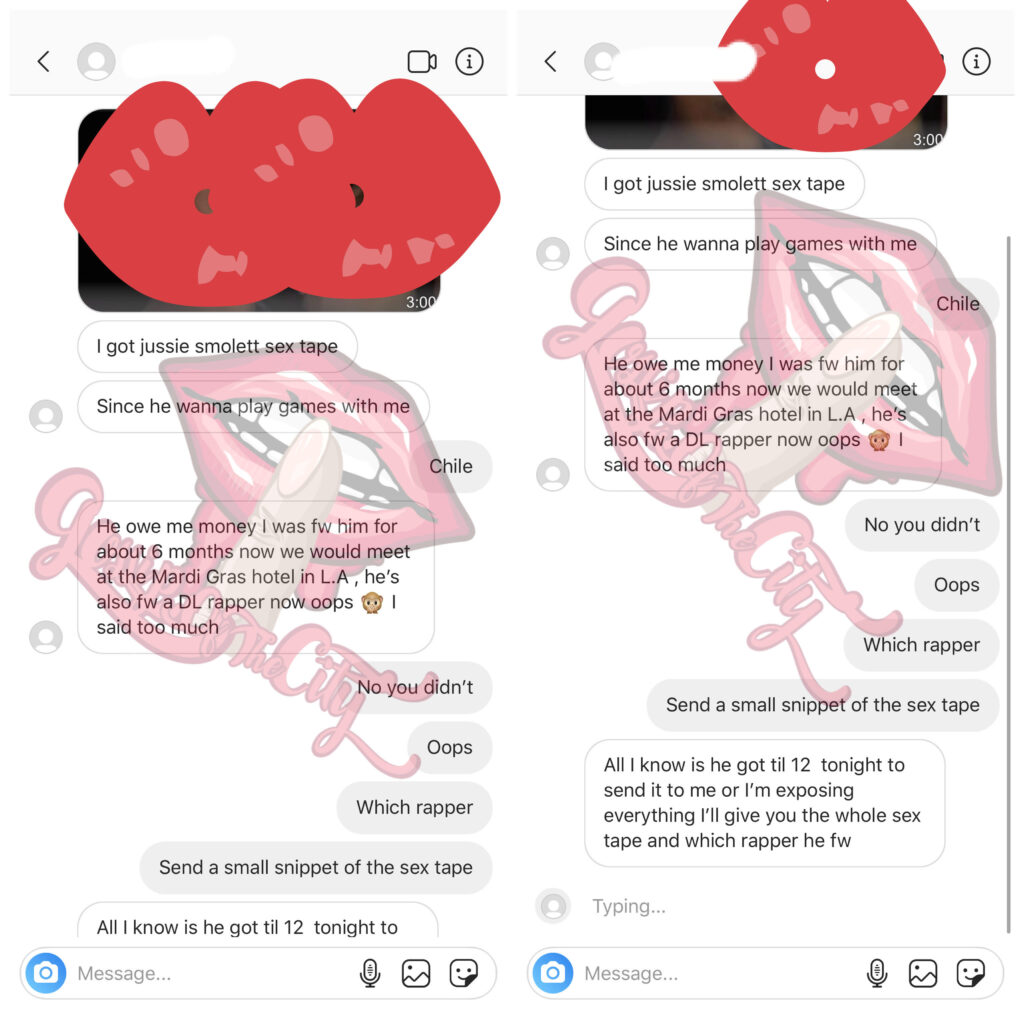