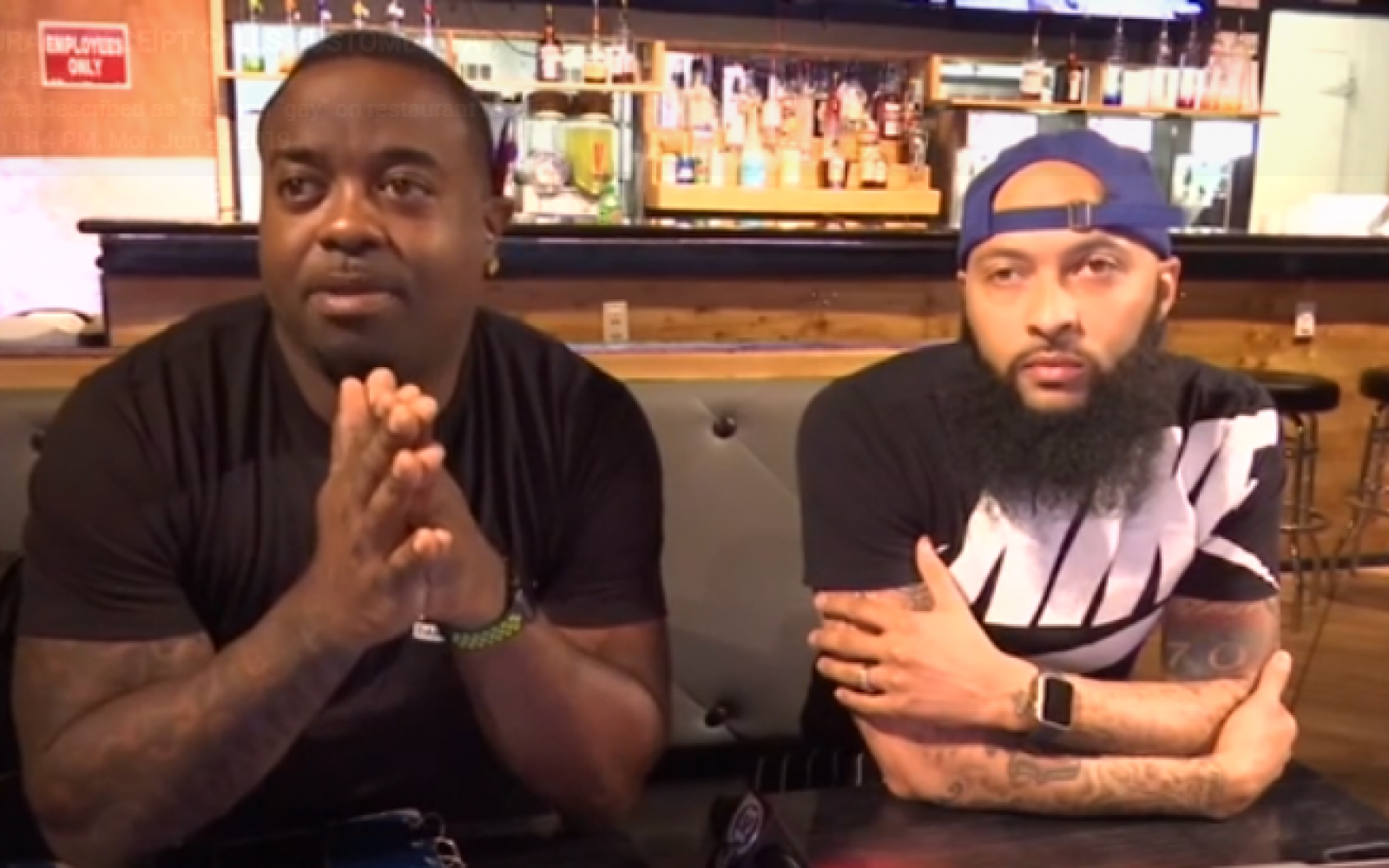 A customer at a Houston restaurant said he was stereotyped and insulted by an employee who called him fat and gay.

The owners of the restaurant explained the server was trying to identify the customer who placed the order.
"I don't even know her, she don't know me," said the customer, who did not want to be identified.

The man said he was confused and then angry after spending a few hours at Plush Daiquiri Bar and Grill on Saturday night only to find comments he says were hurtful written right on his receipt.

"What's that like stereotyping? For her to not even know me and say ‘fat, gay’ and this and that," the man said.

The words, "to go dude with dreads, fat, gay" were written at the bottom of the receipt. The man saw the comments and then called the restaurant to complain.

The owners of the restaurant explained that the server was trying to identify the customer who placed the order.

"It was just her way of describing him," said Marcus Barlow, one owner of the restaurant. "It wasn't nothing against him or nothing personal. It was her way of referencing back who to deliver the food to."

Barlow said he spoke with the angry customer and says the server was remorseful for the incident.

She has since been suspended from work for three days.

Both owners said the comments do not reflect their business which has only been open for a few months.

"She was unaware that he could see it, and she was very apologetic to us about it, and she was disciplined," said Leighton Dickson, another owner. "We do no discriminate at all at Plush."

As for the customer, he said the actions of the server are enough to keep him from coming back.

"If anybody asked about it, I would tell them, it's a good restaurant," the man said. "I have nothing bad to say about the restaurant. I just will not go back." 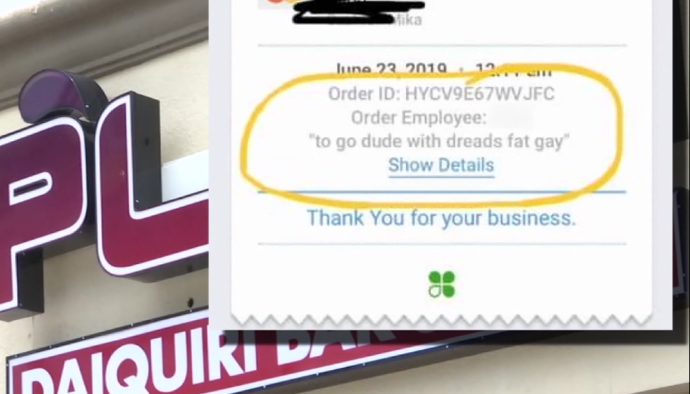