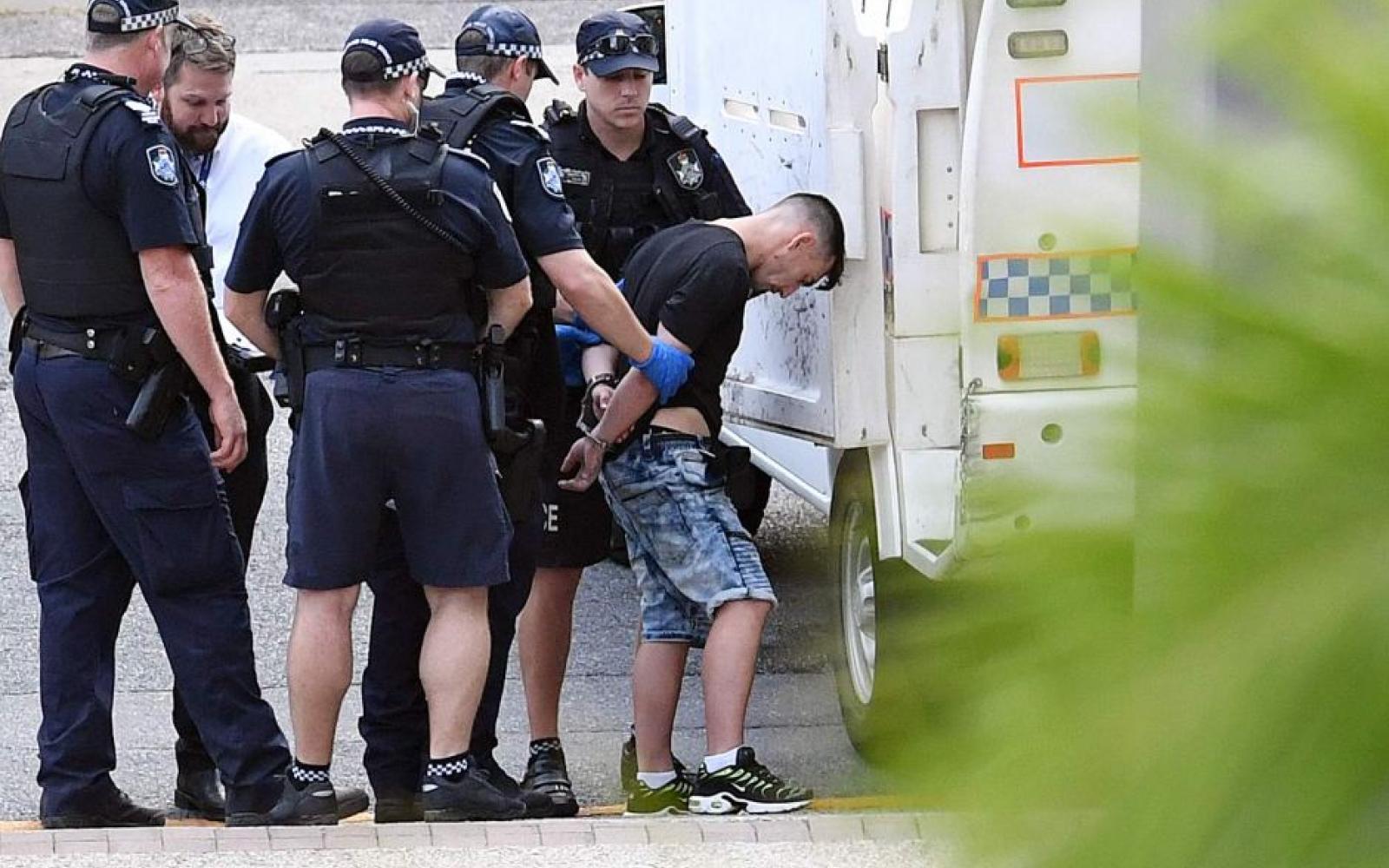 A 24-year-old security guard who tried to blackmail his gay lover with his nude photos was jailed for 30 months yesterday.

Ma Tsun-win was sentenced by district court judge Ernest Lin Kam-hung after convicting him of blackmailing 29-year-old victim - the court labeled him as X - out of $1,500.

The defense added that Ma now understands his problem. He has received support from his family and friends and intends to return to school.

Lin said Ma had shown anti-social behavior by earning money through using the victim's trust and scruples and should be punished by imprisonment.

"Ma does not have any physical or mental sickness, he committed the crime due to his greed, and has been sentenced to jail for similar cases before, which shows that this is not his first time using the tactic that he has used to commit a crime," Lin said

X had earlier told the court that he and Ma met through the gay dating app Grindr in September 2018.

X told Ma that he had a boyfriend and asked to end of their relationship in last February. However, Ma was furious. He refused and threatened to post X's information online, including nude photos.

Then Ma demanded another $1,500 and refused to delete the audio. X decided to report to police last February 27.

There is a slim chance the law won’t pass — it still needs to be ratified in the parliament — but LGBTQ groups don’t expect much resistance moving forward. Before it passes, there is still time, they say, to take a bolder path and offer equal marriage rights to all.