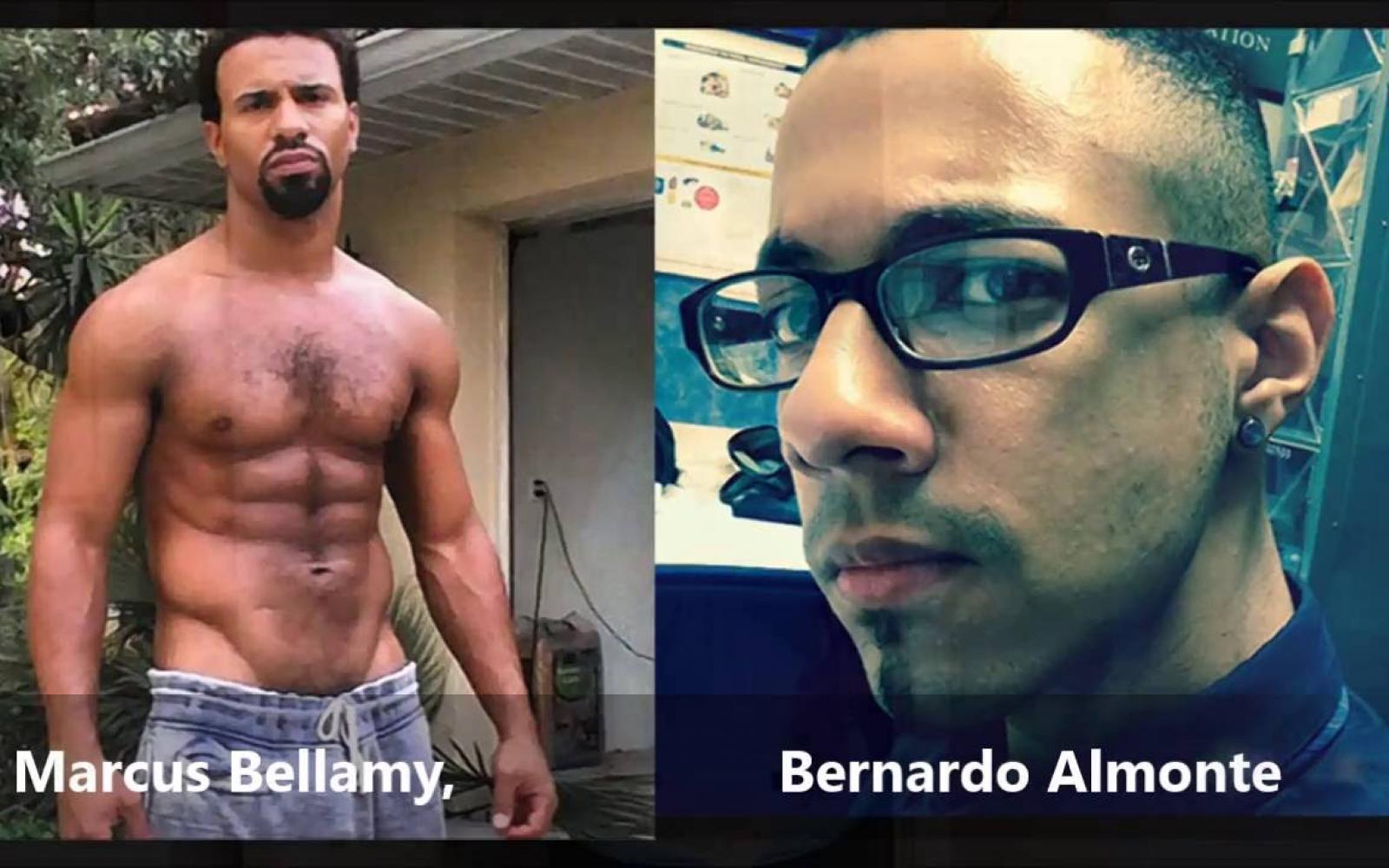 A former Broadway dancer who fatally beat and strangled his boyfriend during a drug-induced psychosis was sentenced to 20 years behind bars Tuesday, as his victim’s weeping mother begged for an explanation of the gruesome slaying.

Bernardo Almonte, 27, was murdered by boyfriend Marcus Bellamy, 35, who once performed in "Spider-Man: Turn Off The Dark,” during a brawl inside a Morris Heights apartment Aug. 17, 2017. The IT technician was found face down and bleeding from the head in the fifth-floor flat.

The victim’s mother, Norka Vargas, broke down in tears at the Bronx Supreme Court sentencing, recounting how her son, against all odds, survived cancer 11 years prior to his death.

“But he survived, he survived it,” she said. “Eleven years later, I received the bad news. Bernardo was killed. I couldn’t believe what I was hearing — having won the battle over cancer, I was shocked to hear he had lost his life at the hands of someone else after God had given him a second chance of life.”

Vargas then pleaded with Bellamy to explain why he ended her beloved son’s life.

“No human being deserves to die the way you killed my son. It was inhuman. For no reason,” she said. “He was taken away, and I still don’t know why. This is a question only you can answer for me: Why did you kill my son?”

After bludgeoning his lover, a frantic Bellamy wrote about the grisly incident in a disturbing Facebook post, and then knocked on a neighbor’s door and confessed to the killing.

"Forgive me," Bellamy wrote in the Facebook post. "I did it for love. I did it because I love you. He told me love and hate are the same emotion.”

[More New York] Ocasio-Cortez grills Wells Fargo bigwig over funding pipelines, gun manufacturers and child detention centers »
“I hope you can forgive yourself for what you have done so God can forgive you,” Almonte’s aunt, Gena Usera, said in her victim impact statement.

Prior to sentencing, a tearful Bellamy tried to describe what had driven his crazed violence.

“I want to apologize to the family. Bernardo was very special, and he didn’t deserve what happened to him. You asked me why. Your son and I used to smoke a lot of crystal meth together,” he said.

[More New York] Bronx councilman pushes youth employment in response to gang violence »
“On this day, I thought your son was the devil. I didn’t want to do what I did. I want to make that clear. I loved Bernardo. He took me out of my depression. I didn’t mean to destroy somebody.”

Under a deal with prosecutors, Bellamy pleaded guilty to first-degree manslaughter on Feb. 20, 2019. His 20-year prison stint will be followed by five years post-release supervision.

“Obviously this was a tragedy, but since you did plead guilty, I’m going to uphold the promise that I made,” Bronx Supreme Court Justice John W. Carter told Bellamy, then thanked prosecutors and ordered: “Take him away.”