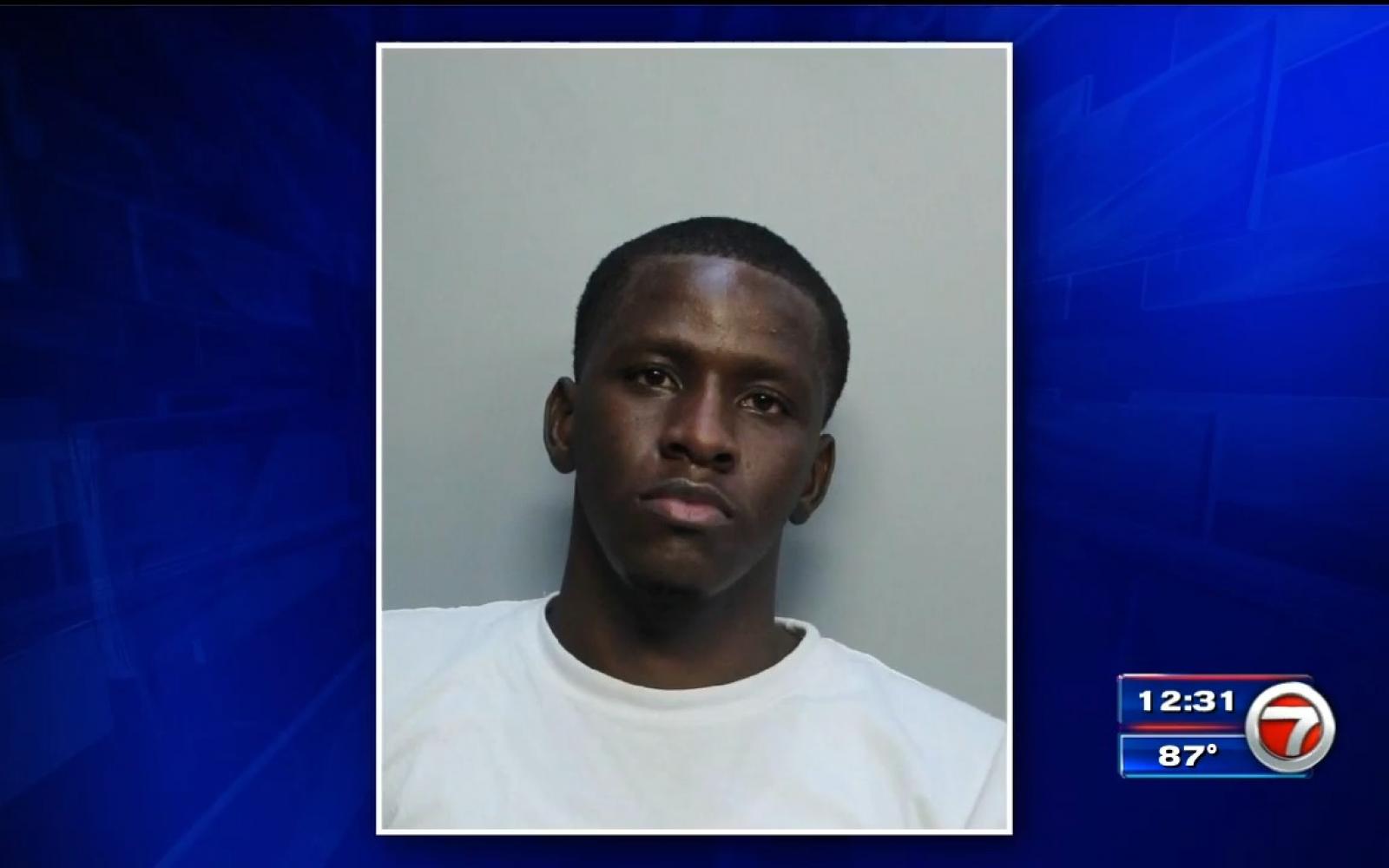 A man was convicted of hate crime charges and sent to prison after he yelled homophobic slurs and beat up two gay men while they were walking their dog in downtown Miami.

Quenton Moss was sentenced to two years in prison after he pleaded guilty to hate crime charges connected to a battery on May 18.

The victims, Dan and Gary Hardin-Peach, said once Moss stepped off a city bus and saw them in the park, he screamed homophobic slurs and attacked.

“We asked him to back off repeatedly. He wouldn’t,” Gary said. “I got hit in the back of the head and in the jaw a couple of times.”

Moments after the encounter, Moss told arresting officers what he did and how he feels about his victims.

“Yeah, I hit him in his face,” Moss could be heard saying on police body camera video. “He’s a [expletive]! Him and his boyfriend are [expletive] [expletive], bro!”

An officer then addresses Moss just before and during his ride to the police station.

“You just said that you assaulted them, you punched them,” the officer said.

When 7News showed the victims the footage of Moss with officers, they said “Oh, my God.”

“There are a lot of victims that are living with this tragic situation,” Fernandez Rundle said. “They continue to be victimized.”

With funding from the National Institute of Justice, the team said they have “interviewed hundreds of victims and examined years-worth of data to improve the way crimes against members of the LGBTQ community are investigated and prosecuted.”

The news of the partnership was welcomed by the Hardin-Peach family.

“I’m not the gay man that’s gonna let it go,” Dan said. “How would you feel if someone did this to someone that you love?”