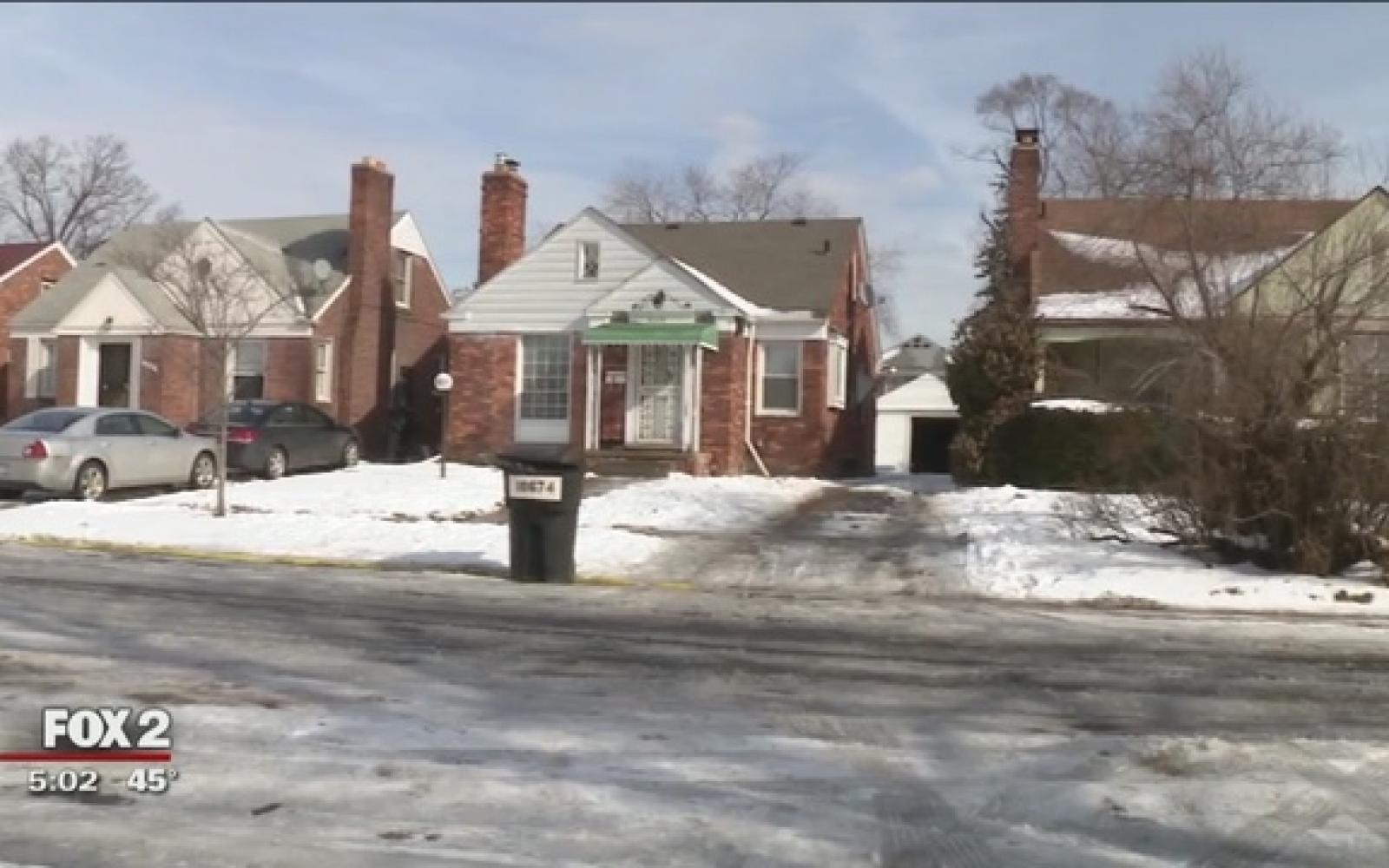 One man is dead, another suspect is on the run, and a robbery victim is being questioned after he fought the two men trying to rob him and killed one of them in Detroit.

Neighbors and friends of the victim say he'd been outside shoveling snow and got into his car. That's when two men approached him. Neighbors said they heard yelling and screaming as the two men demanded money.

They said the then started to escort the man into his home at gunpoint to get cash.

"Go on get yourself a job and try to get your own income instead of taking from people that work hard to get their stuff," said neighbor Tim Dew.

Once inside, police said he grabbed his own gun and started shooting at the two men. One man was hit by the gunshots and died in front of the home.

The other man got into the victim's SUV and took off.

Witnesses reported hearing 10 to 12 gunshots. Police have not confirmed that information.

Neighbors said once he man realized the man was dead, he frantically called his girlfriend. She says it was clearly self-defense.

"It's sad that in the middle of the daytime, you're at home and you can't even go in and out of your car without something happening," Whyte said.

The man's Hyundai was found about two blocks away on Hartwell and K9 units tracked the man's scent but eventually lost it.

Friends of the victim say he knows the men who tried to rob him and they don't believe it was random. Police are unsure if the other man got into another car but describe him as a black man, standing around 6 feet tall with a heavy build. He was wearing a blue ski mask and vest with gray sweatpants.

Detroit police say the man who fired those deadly shots is not in custody. The investigation has only just started.