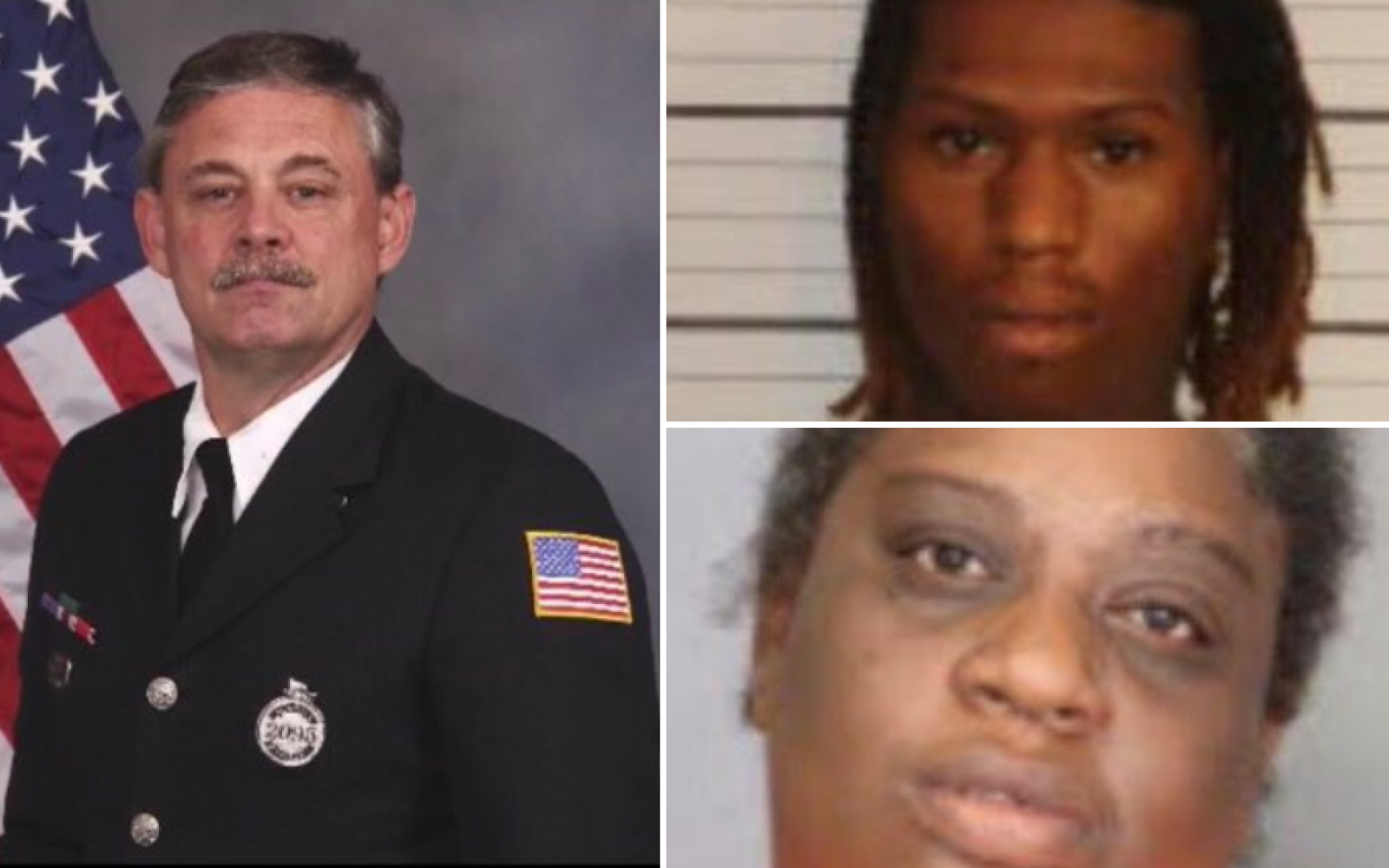 Authorities say last Wednesday, a 21-year veteran of the Memphis Fire Department, Mack Bond, was shot and killed at Kennedy Park in Raleigh.

Mark C. Bond, 58, was reportedly shot and killed on Raleigh Lagrange on Wednesday, July 15. Memphis Police responded to the scene just before 3 p.m.

Marcus Jones works at On the Spot Xclusive Barbershop in the strip mall. He says he found Bond sitting in a car behind the building after someone ran into the shop and asked employees to call 911.

“It was three bullet holes on the side of the car,” Jones said, “He was sitting in his car but, you know, his head was down.”

The suspect, 23-year-old Carlton Wells told Memphis Police Bond he and a woman were sitting in a car at the park when Bond approached him for sex.

Wells continued, he felt uncomfortable, so he shot Bond.

According to Memphis Police, Kennedy Park is known as a place for people to meet others looking for no strings attached casual sex.