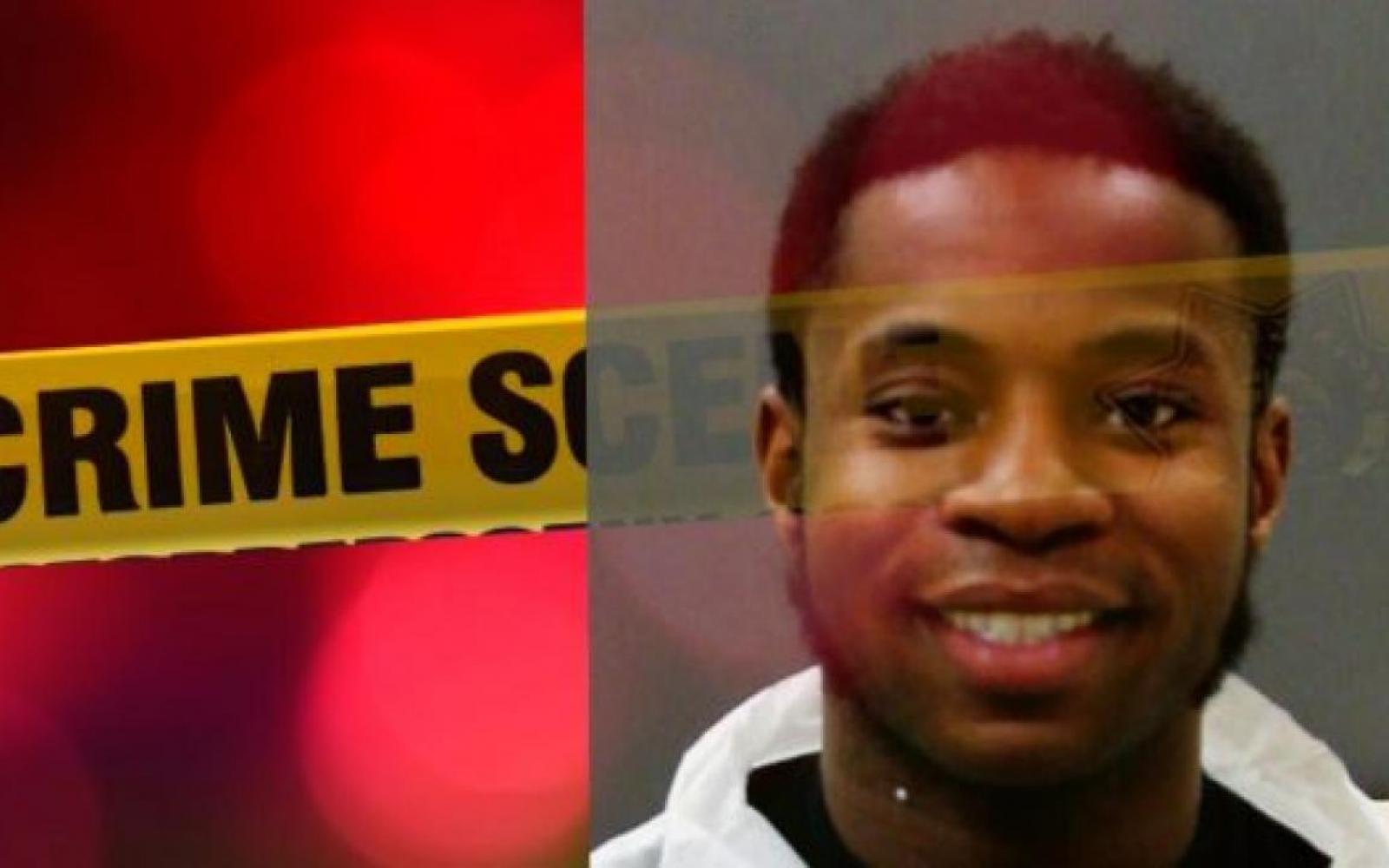 A Baltimore man suspected of opening fire outside a city hospital and critically wounding an employee was a jilted boyfriend who intended to kill his ex-partner, according to police.

Charging documents obtained Tuesday allege Jamar Haughton, 26, used a stolen Beretta pistol to shoot a 24-year-old hospital employee near an ambulance bay at the University of Maryland Medical Center. The Monday morning shooting caused the hospital to go on lockdown.

Investigators said the suspect told officers he wanted to kill the man because he had left him for a woman. The two had been in an “intimate relationship but separated after some time dating,” authorities said.

Haughton stated he was upset the victim had “left him for a female and demanded closure,” according to the police records.

“I want him dead,” Haughton is quoted as saying in the charging paperwork. “I shot him in the eye and if he doesn’t die I will not stop!”

The unidentified victim was shot in the face and buttocks. As of Tuesday, he had been reported in critical but stable condition.

Online court records do not list a lawyer for Haughton. He is charged with attempted murder, assault, reckless endangerment, and several firearm-related charges.

Haughton was arrested a few blocks away from the medical center following a foot chase. Police allege he was carrying a handgun that had been stolen in Maryland’s Anne Arundel County.

Johns Hopkins Medicine has since terminated his employment, they said in a statement Tuesday.

“Our thoughts are with the victim and his family. At the time of the incident, Jamar Haughton was employed in a facilities position with the Johns Hopkins School of Medicine, and we have since terminated his employment. As is standard practice regarding personnel matters, we are unable to provide any further details about his brief tenure with the organization,”

A peace order was filed late last year against the accused shooter that ordered him to stay away from Johns Hopkins Hospital.

The order said he was stalking a man, lied about his health and stole pictures for a dating app.

The peace order was filed by another Johns Hopkins employee.