Man Stabbed Because His Attacker Thought He Was Gay 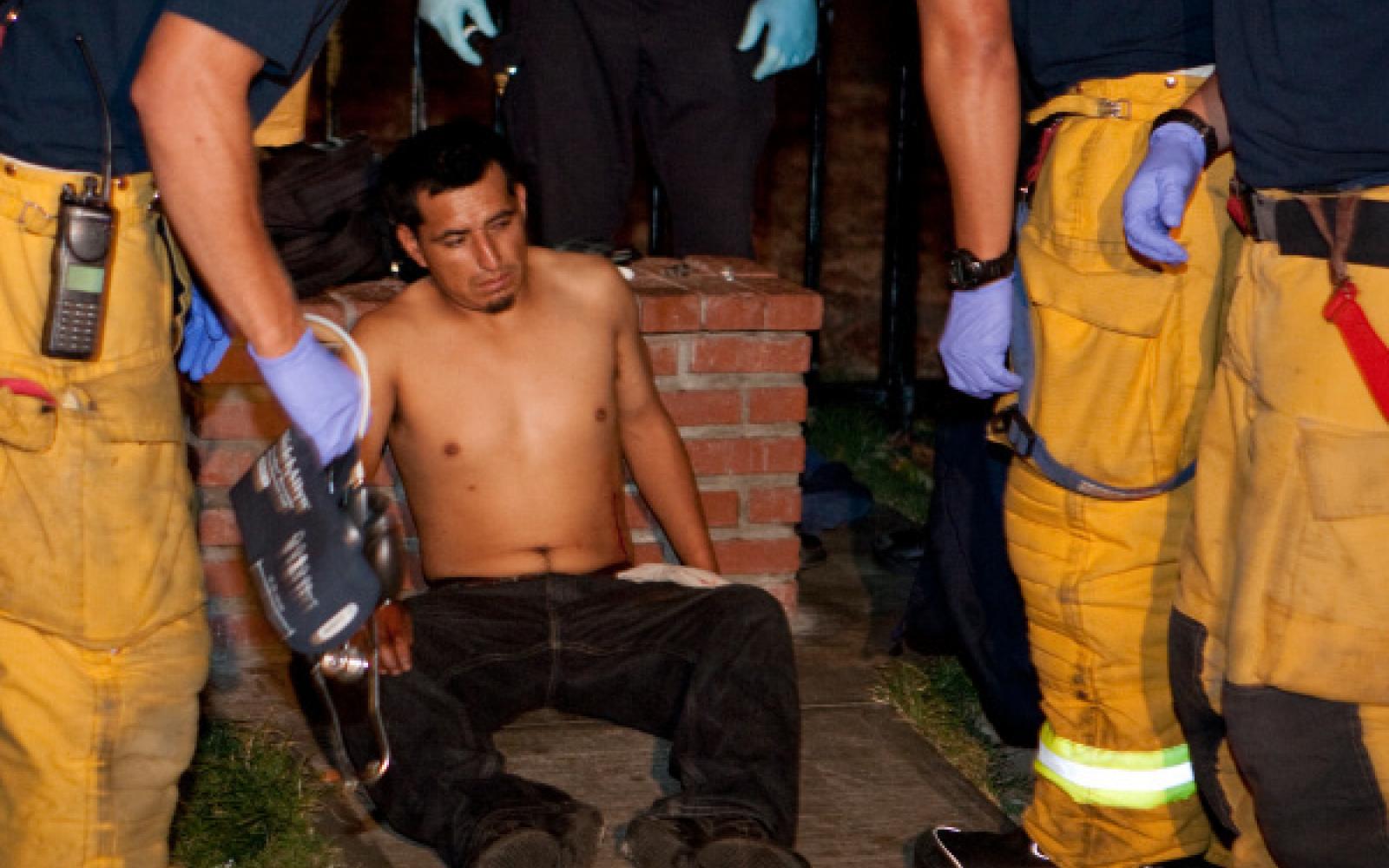 A Washington state man is in jail after he stabbed two people he thought were gay.

Jose Mendoza Sandoval, 26, of Pasco, Washington, was at home in the 700 block of West Leola Street when he started threatening to beat up another man because he thought he was homosexual, according to court records.

A third man stepped in and tried grabbing the knife. That sparked a fight that ended with one man being stabbed in the stomach and cut on the hand and the other was also cut with the knife.

Mendoza Sandoval is being held in the Franklin County jail with bail set at $30,000.