Man Stabbed Boyfriend To Death After Arguing About Cheating Allegations 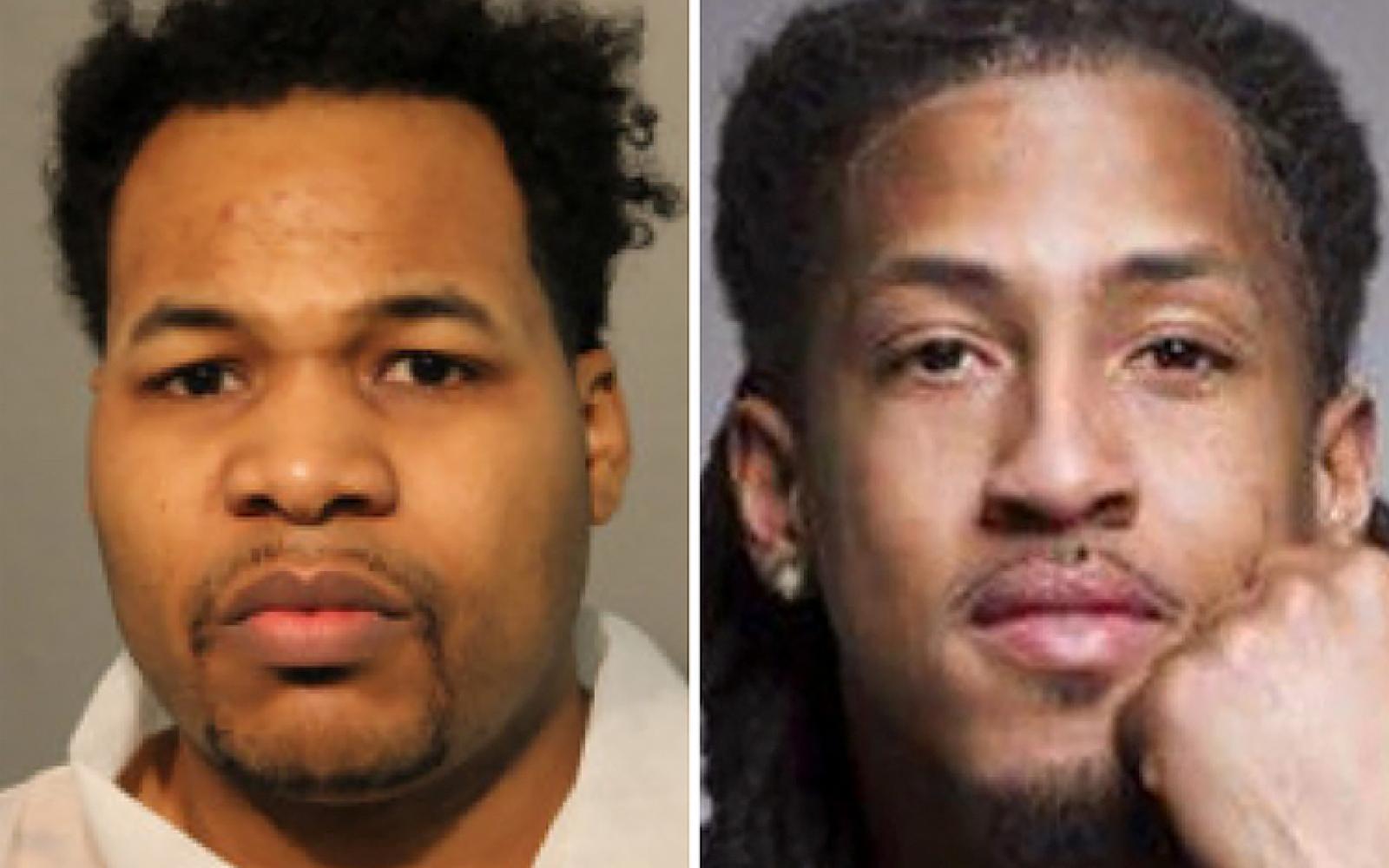 A Homan Square man has been charged with murder in the stabbing death of his boyfriend over the weekend, prosecutors said.

Clifton Hooker, 32, is charged with killing Alphonzo Guinyard, 26, according to prosecutors, and was ordered held in lieu of $1 million bail in a hearing before Cook County Judge Adam Bourgeois Jr., according to court records. Hooker, who is due to appear in court Bourgeois on an unrelated misdemeanor battery charge from last year, was arrested following a fight Sunday morning at his home in the 3400 block of West Polk Street.

About 8:45 a.m.that  Sunday, Guinyard, who had known Hooker about six years and had been dating him since 2014, went to Hooker’s home to talk about their relationship, said Tandra Simonton, a spokeswoman for the Cook County state’s attorney’s office.

Guinyard demanded to see Hooker’s phone, because he thought Hooker was cheating on him, prosecutors said. The two got into a dispute, and Hooker told Guinyard to leave the house, but Guinyard wouldn’t leave.
Hooker called 911 to say that there was an unwanted person in his home, and the two then got into a fight on the first floor of the home, prosecutors said. Hooker broke away from the fight and went up a 20-step staircase to a kitchen on the second floor, where he grabbed an 8- or 9-inch knife.

Guinyard didn’t follow Hooker upstairs, and when Hooker went back downstairs, they began fighting again. Hooker stabbed the unarmed Guinyard in the back with the knife, leaving a wound that an autopsy later determined was 12 centimeters deep and cut through Guinyard’s spinal cord, aorta, esophagus and left lung, prosecutors said.

Hooker then called 911 again and told the call taker who answered that he had just stabbed Guinyard with a knife. Guinyard admitted he had gone to the kitchen and gotten a knife that he had used to stab Guinyard in the back, prosecutors said.

When police arrived, they found Guinyard stabbed and found a blood-covered stainless steel knife on the kitchen counter.

In addition to the murder charge, Hooker also faces an unrelated misdemeanor battery charge following an August arrest in Tinley Park, and another unrelated criminal trespass to vehicle charge also from a few years back, according to prosecutors and court records. A  hearing on the battery charge case has been transferred.