Man Stabbed To Death After Break Up With Boyfriend 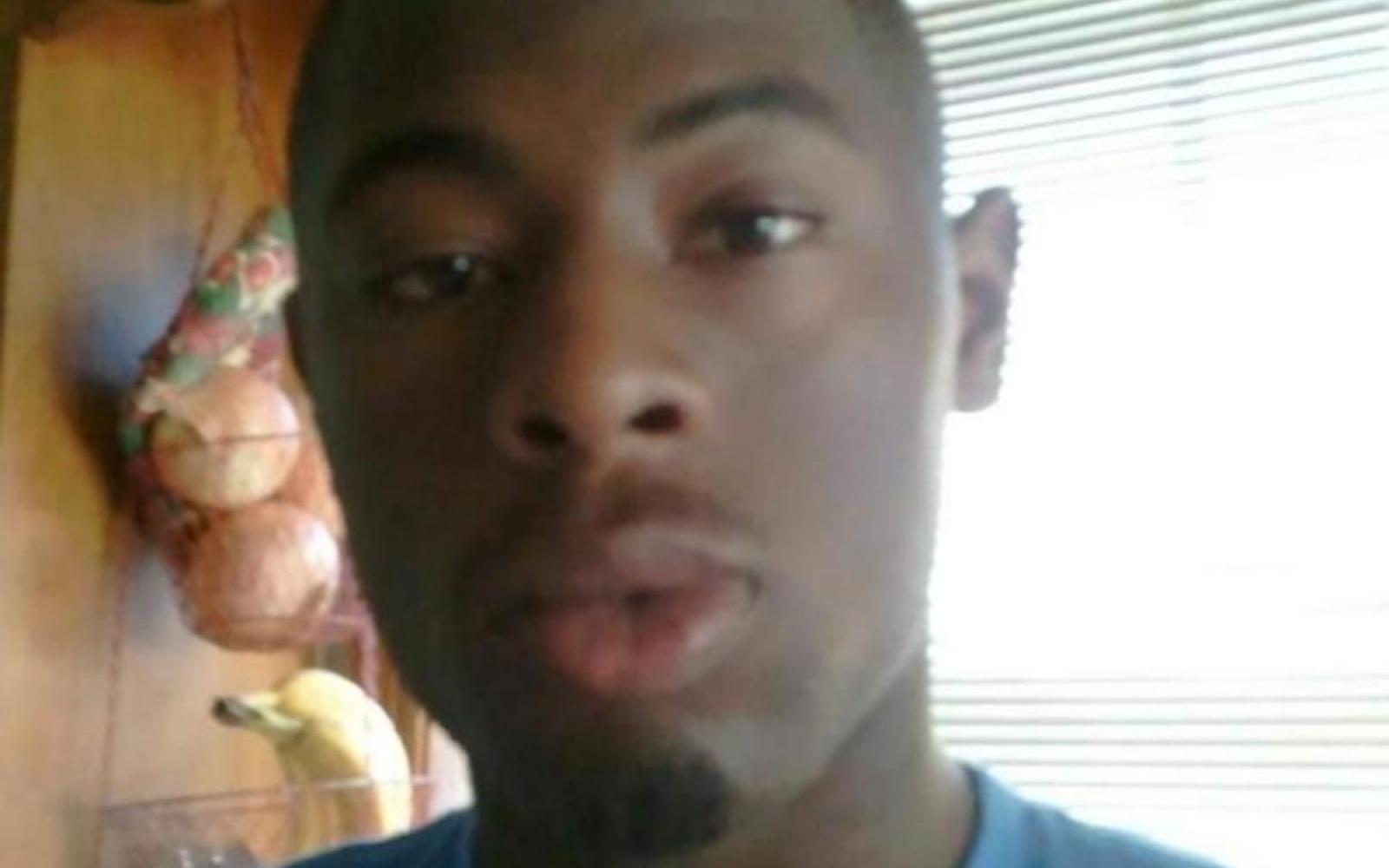 MEMPHIS, Tenn. -- A domestic situation turned physical, resulting in a homicide in the city of Memphis.

Jarvis Jackson was stabbed more than 15 times with knives and bamboo sticks, his family said.

To make matters worse, it reportedly happened right in front of his mother.

It was a life snatched away at a home on Knight Road in Parkway Village.

"They ended up piercing his heart with some sticks and clubs and bats," said Jackson's father.

He went on to tell WREG his son was simply trying to grab his belongings from his partner's house when things got crazy.

"I couldn't tell you what made them do something like that to him especially in front of his mom. That was my only son."

Witnesses however, told authorities it was Jackson who showed up acting rowdy and out of control.

They said he was banging on doors and even smashed a windshield.

A woman we spoke to said a 2-month-old baby was caught in the middle of the violence, but thankfully wasn't hurt.

When he came out of the home running, the mother tried to help Jackson into the car.

Jackson's mom was injured on the arm in the mad dash to save her son.

She then rushed him to the Delta Medical Center.

Medical professionals then reportedly airlifted him to the Regional Medical Center after his lung collapsed.

One person is now in custody, but so far no charges have been filed.