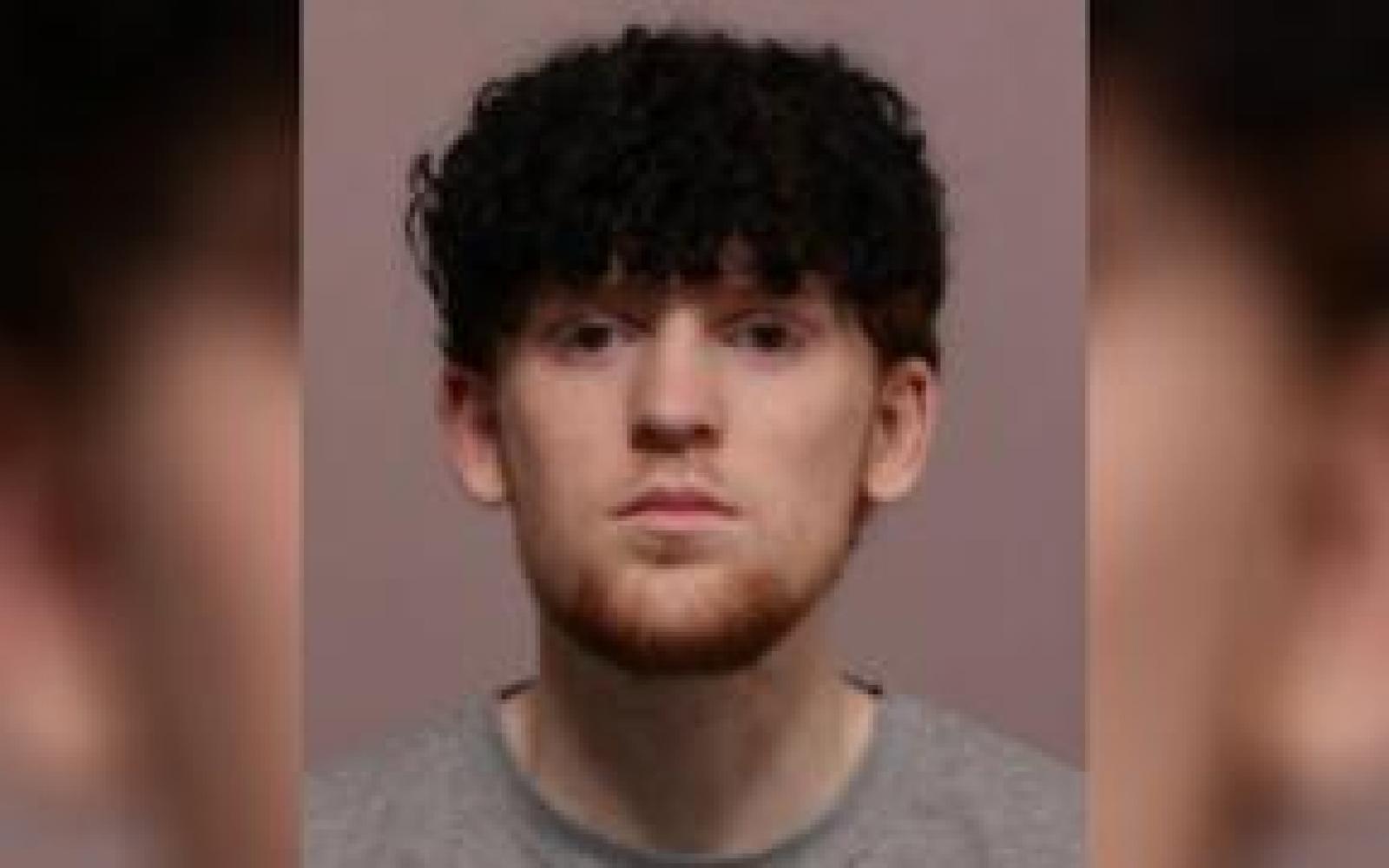 A teenager stabbed his Grindr date in the neck with a pair of scissors after writing a "murder plan", a court heard.

Chad Gurney and his victim had consensual sex in a Leicester park in July before the 19-year-old attacked him.

His trial heard police had found a notebook and diary of "murderous thoughts" at his home.

Gurney, who was found guilty of attempted murder in January, was jailed for 13 years at Leicester Crown Court.

The attack happened in a park near the city's Aylestone Leisure Centre on 29 July.

The court heard how, after agreeing to meet his victim via the dating app, Gurney chose to take along a pair of scissors as he was worried his mother would have noticed a knife was missing.

He later told police he targeted a "vulnerable area", intending a swift death, but the man suffered only minor injuries. Gurney handed himself in later that night.

As well as owning a diary and a notebook called "planning a murder", officers said that when interviewed, Gurney admitted he had twice made plans to kill somebody.

In sentencing, Judge Philip Head said Gurney had twice before gone on "murderous expeditions", but on one occasion was unable to find a victim and on the other was unable to go through with an attack.

"I've concluded that what you did that day was a culmination of a long thought about intention to kill," he said.

Mary Prior, defending, said her client suffered from Borderline Personality Disorder (BPD) and "throughout his young life there has been gnawing conflict".

"Some part of him wishes to offend and some part doesn't.

Gurney, of Saffron Lane, Leicester, had admitted a charge of possession of an offensive weapon.

In addition to the 13-year sentence, he was ordered to serve another five years on licence.