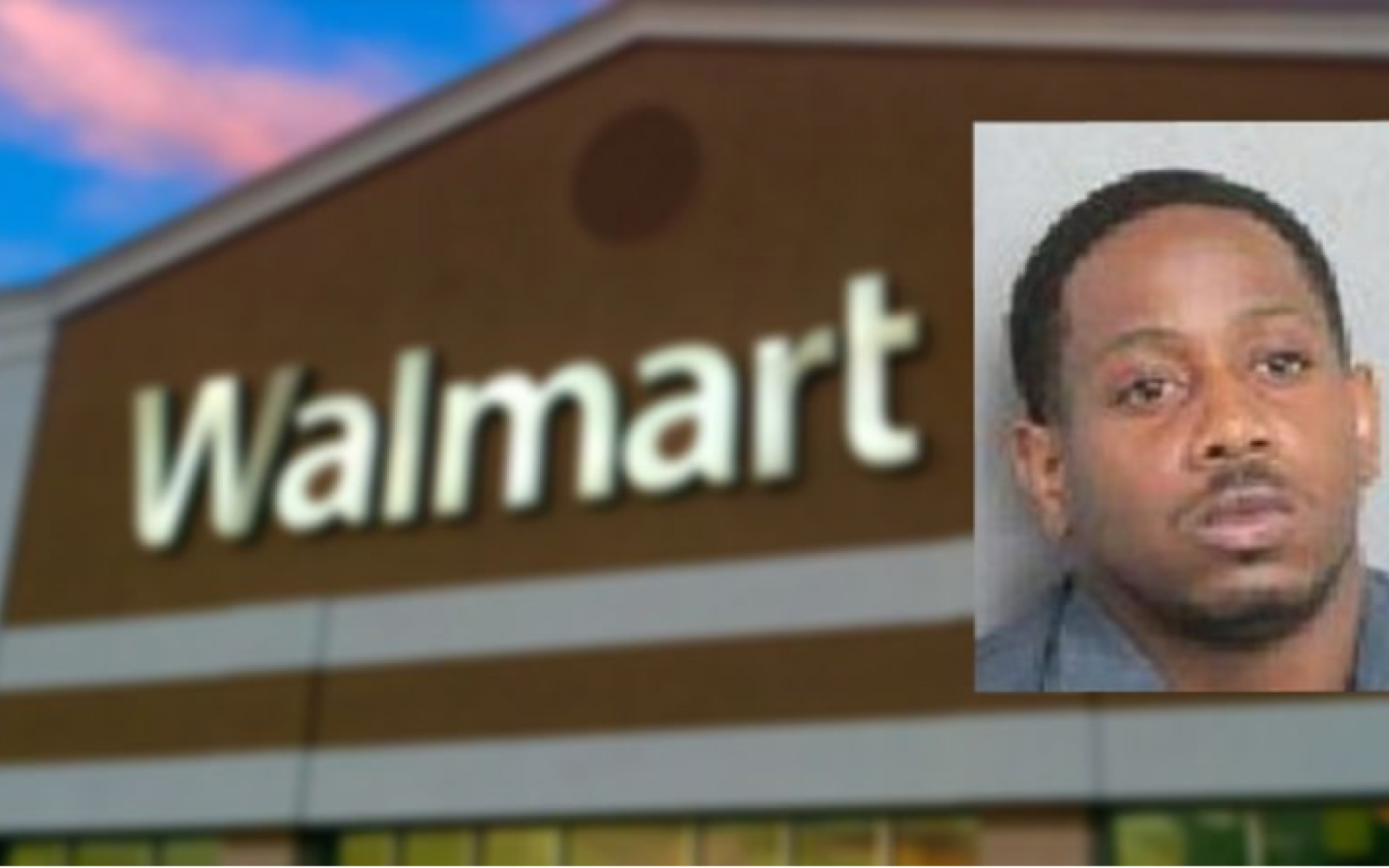 We get he was trying to be responsible but two wrongs don't make a right.

A Louisiana man was arrested Sunday after he allegedly stole an electric shopping cart from a Walmart because he thought it would save him from getting a DWI.

The Terrebonne Parish Sheriff's Office says it responded to a bar along Corporate Drive in Houma around midnight after getting a report that someone had shown up in the parking lot riding the stolen cart. Deputies found the cart parked between two other vehicles in the bar's parking lot.

Deputies soon confronted 32-year-old Brice Williams of Denham Springs, who was suspected of taking the cart for a joyride. Williams admitted to stealing the cart from the nearby Walmart, saying he had come from another bar and feared he would get arrested for DWI if he drove his own vehicle to the bar on Corporate.

Williams was booked on one count of unauthorized use of a moveable. His bond was set at $2,500.