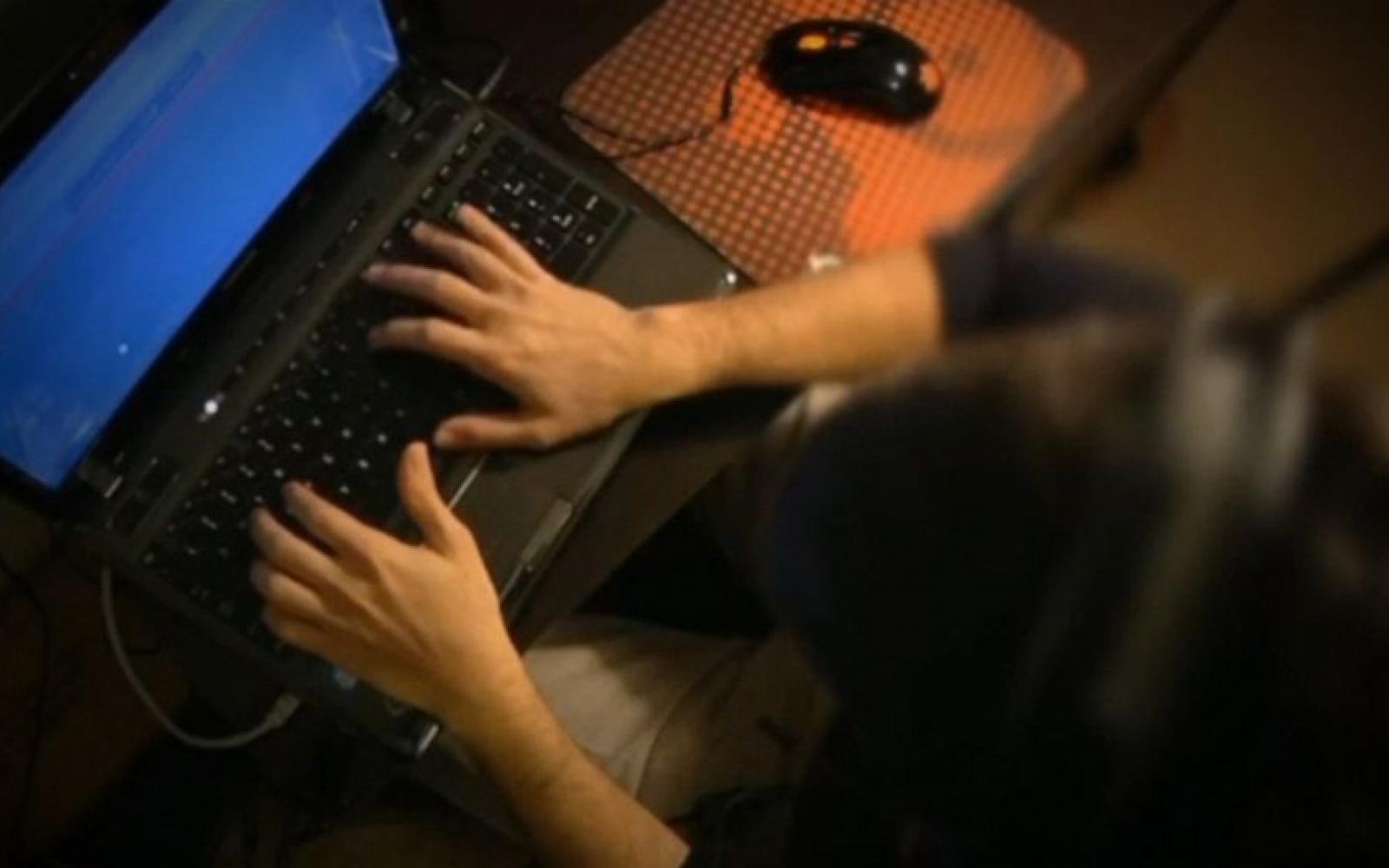 FOX 17 is choosing to identify the plaintiff in this story as "Charlie," as this is a civil case without any associated criminal charges.

The case dates back to October 2016 when, according to a lawsuit filed this week, Charlie moved into his parents' home in Grand Haven after going through a divorce from his wife. Charlie apparently stayed for 10 months in their home, doing housework in lieu of paying rent.  He was asked to leave after police had to be called to the house in August of 2017 for a domestic situation.

His parents allegedly traveled in November 2017 to his new place in Indiana to drop off possessions he had left at their home.

Charlie says his parents told him that they destroyed the entire collection.  A collection that consisted of over 12 moving boxes full of movies.

The Ottawa County Sheriff's Office was eventually called about the destroyed items. Charlie filed a police report estimating the value of his collection to be $28,940.72. The prosecutor's office declined to file charges against his parents.

Just a month after filing a police report, Charlie apparently began corresponding with his father via email.  Telling him in part, "If you had a problem with my belongings, you should have stated that at the time and I would have gone elsewhere. Instead you choose to keep quiet and behave vindictively."

Charlie, apparently feeling the situation unresolved, reached back out to investigators -- allegedly sending one officer 44 emails' worth of movies he says were destroyed, listing many as valuable out-of-print films, writing, "Not Just Out of Print. But the entire studio making it dissolved, and that was 20 years ago."