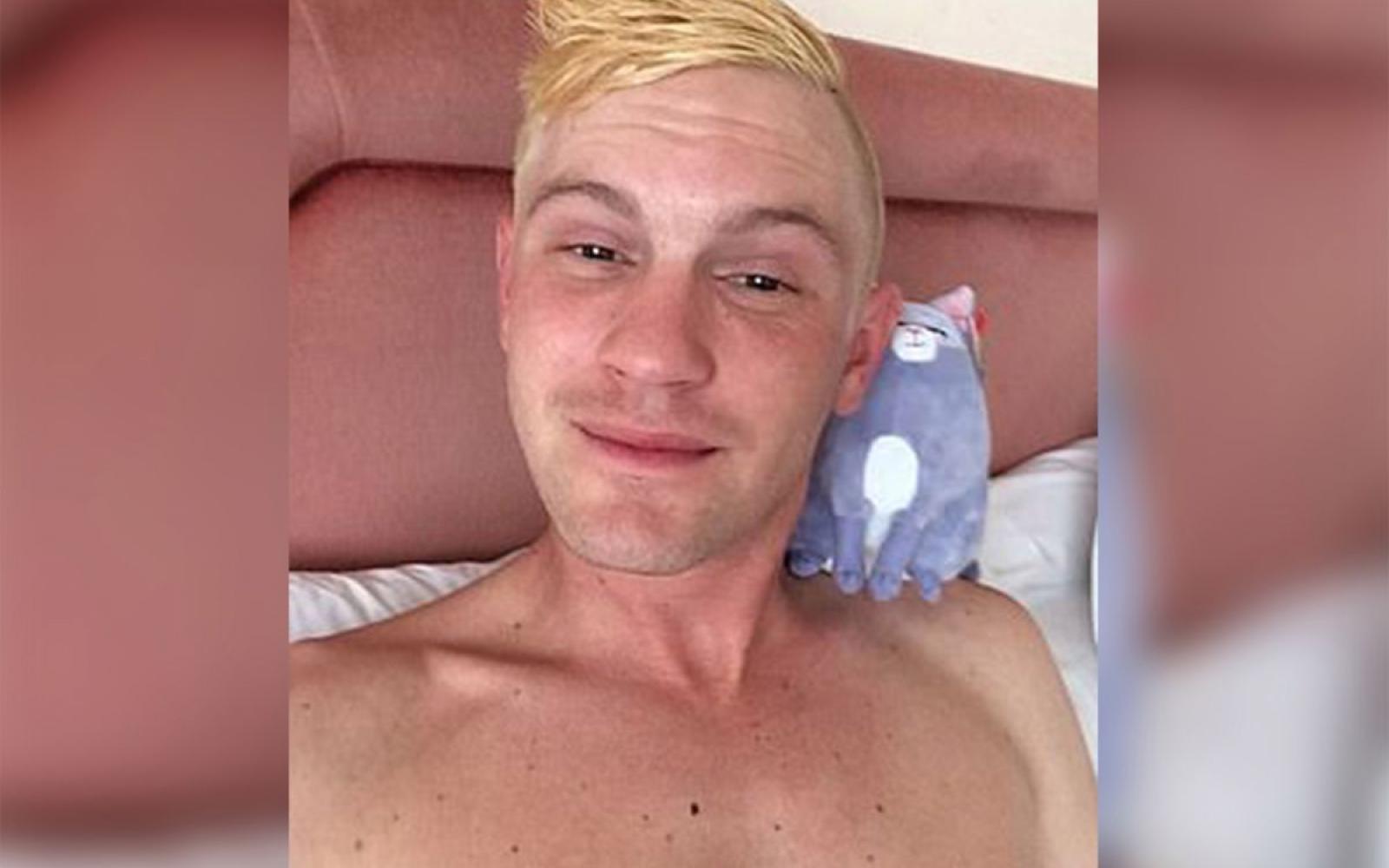 AN OUTGOING 34-year-old man self-isolating killed himself after being "pushed over the edge" by loneliness due to the coronavirus lockdown, his family said today.

Daniel Furniss, from Crookhorn near Portsmouth, was deemed high-risk because he was diabetic and so was living under the strictest social distancing measures.

The 34-year-old, who was bipolar, was living by himself and his family said being unable to leave his home caused him to struggle with mental health issues.

His younger sister Chelsea, 28, told the Portsmouth News: "He would always dress very bright and colourful – you couldn't miss him.

"Dan brought a lot of joy to everyone’s lives. Although he was aged 34 he was just a big kid at heart.

"He would go out and play Pokemon Go at the park with his friends and brother and play against other teams.

She added: "Dan had a long history of mental health issues and one of the things he struggled with was being on his own.

"He lived on his own but would go out every day. Dan had diabetes and was classed as a high risk person so after lockdown he was unable to go out which we think pushed him over the edge.

"We were concerned about him being in isolation and stayed in touch but were not able to see him.

"There is not enough guidance for people with mental health issues.

"More could be done to help people who are struggling while self-isolating. Hopefully what's happened with Dan can raise awareness of these issues."

Only Dan's parents and four siblings will be able to attend the funeral because of tight restrictions due to the lockdown.

Chelsea added: "Daniel was loved and adored by so many people and it is unfortunate that at this time due to Covid-19 that only a few of us will be able to attend the funeral."

A GoFundMe page set up to help pay costs for Dan's funeral has already raised nearly £2,000.

Some 2,921 people have died in hospital.