Desmond Clements, who was using a fake name on the gay dating app “Jack’d”, arranged for a victim to come to his home. When the victim arrived, Clements met him outside and demanded $100 from the victim. When the victim stated he didn’t have that much money on him, Sullivan hopped into the victim’s vehicle and started honking the horn repeatedly causing a scene, and repeatedly saying “I have friends with guns inside”, causing the victim to be in fear.

Officers were nearby and responded immediately, and located the victim, the witness, and Clements, who was taken into custody. When he was being transported, he told the transporting officer “You don’t even have the real me, because that isn’t me”, and provided his real identity of Desmond Clements, instead of the fake name he had been using on the dating app.

Upon verifying is identity, Desmond Clements (aka Damien Smith) was arrested for felony robbery, criminal impersonation, and vandalism. He is also being held for extradition to Georgia for out of state warrants. There have been multiple victims this week, and several police reports made. The investigation is ongoing.

Clements was charged last year in Murfreesboro, after calling 9-1-1 claiming that he was being held at gunpoint and kidnapped, however it was all fake.

Clements told the officer he met another man through a mutual friend and went to his Lascassas Pike apartment to have sex, according to a police report. But, he told the officer when he changed his mind and asked to be taken back to where he was picked up the acquaintance refused to give him a ride. After failing to receive a ride, Clements admitted to picking up a television and threatening to break it. When that didn’t work, he said he called 9-1-1 to say he’d been kidnapped and was being held at gunpoint. A search of the apartment and vehicle didn’t turn up any firearm and Clements was arrested for filing a false report and misuse of 911.

He was later sentenced to less than a month in jail. 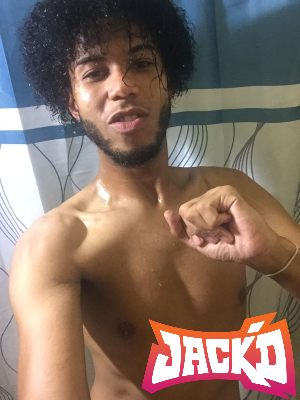