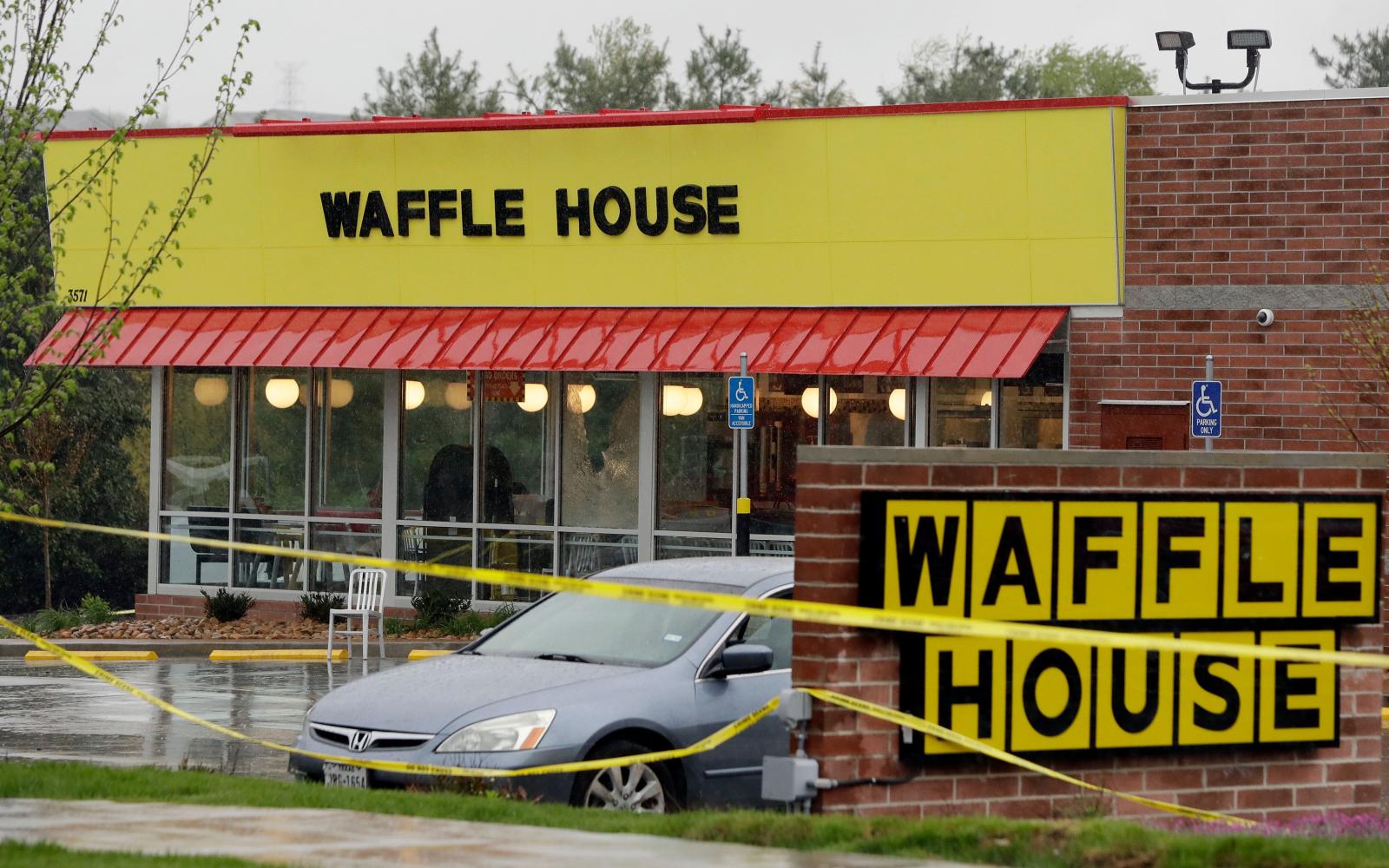 The Georgia Bureau of Investigation says a man was shot to death at a Waffle House after calling other patrons racist slurs and starting a fight.

Husband of woman mauled to death by dogs: 'I wanted to get rid of them, but she wouldn't'

Man charged with plot to bomb synagogue is a white supremacist, FBI says
The GBI says Butts County deputies responded Halloween night to three 911 calls that were minutes apart. The first reported an angry customer, the second reported a fight and a third reported shots had been fired.

The GBI statement does not say whether charges will be filed.