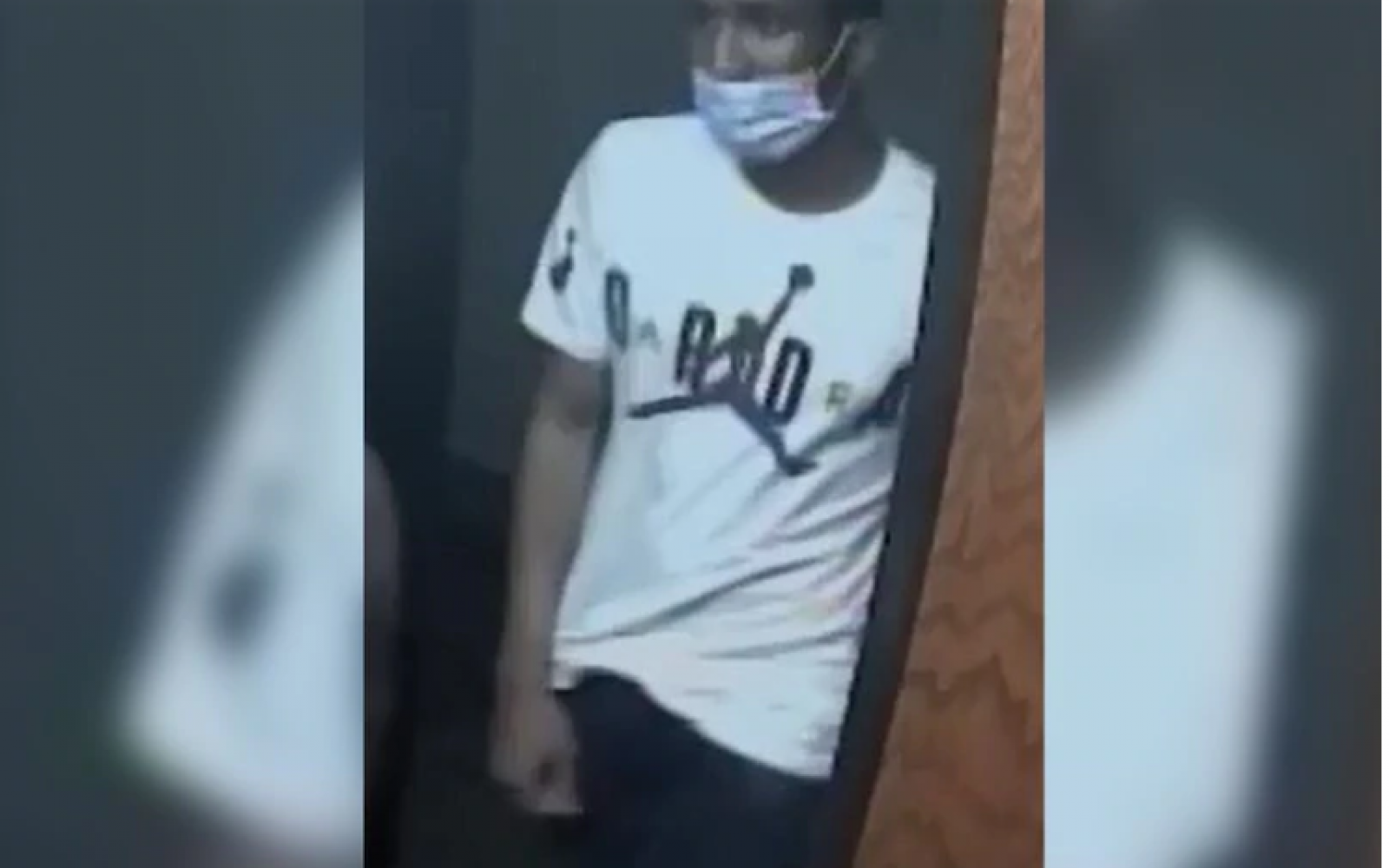 The NYPD have a lead in the Bronx stabbing death of a transgender woman after a man was captured on surveillance video near the scene, officials said Monday.

Kemar Soloman, 32, was stabbed multiple times in the chest about 1:35 a.m. Sunday during a confrontation inside the third-floor hallway of an apartment building on Jerome Ave. near W. 192nd St. in University Heights.

It is not yet clear why Soloman was killed. Police sources said the man being sought for questioning in connection with the killing is believed to have had a relationship with the victim.

Cops released a surveillance image of the suspect Monday and are asking the public’s help identifying him and tracking him down. He is described as black and in his 20s and was wearing dark pants, a white T-shirt and a surgical mask.

According to a report from the Human Rights Campaign, at least 49% of transgender and gender non-conforming people killed as a result of violence in 2019 were killed by an acquaintance, friend, family member or intimate partner.

The same report noted that while many fatal crimes involving transgender and gender non-conforming people may indeed be hate crimes, few are actually pursued as such by the criminal justice system.

The report said that of the 157 cases of fatal anti-trans violence tracked since 2013, only nine could be confirmed to have been investigated as hate crimes, or just 6%. Advocates suspect many more were motivated by hate or bias.

Anyone with information is asked to call Crime Stoppers at (800) 577-TIPS. All calls will be kept confidential.