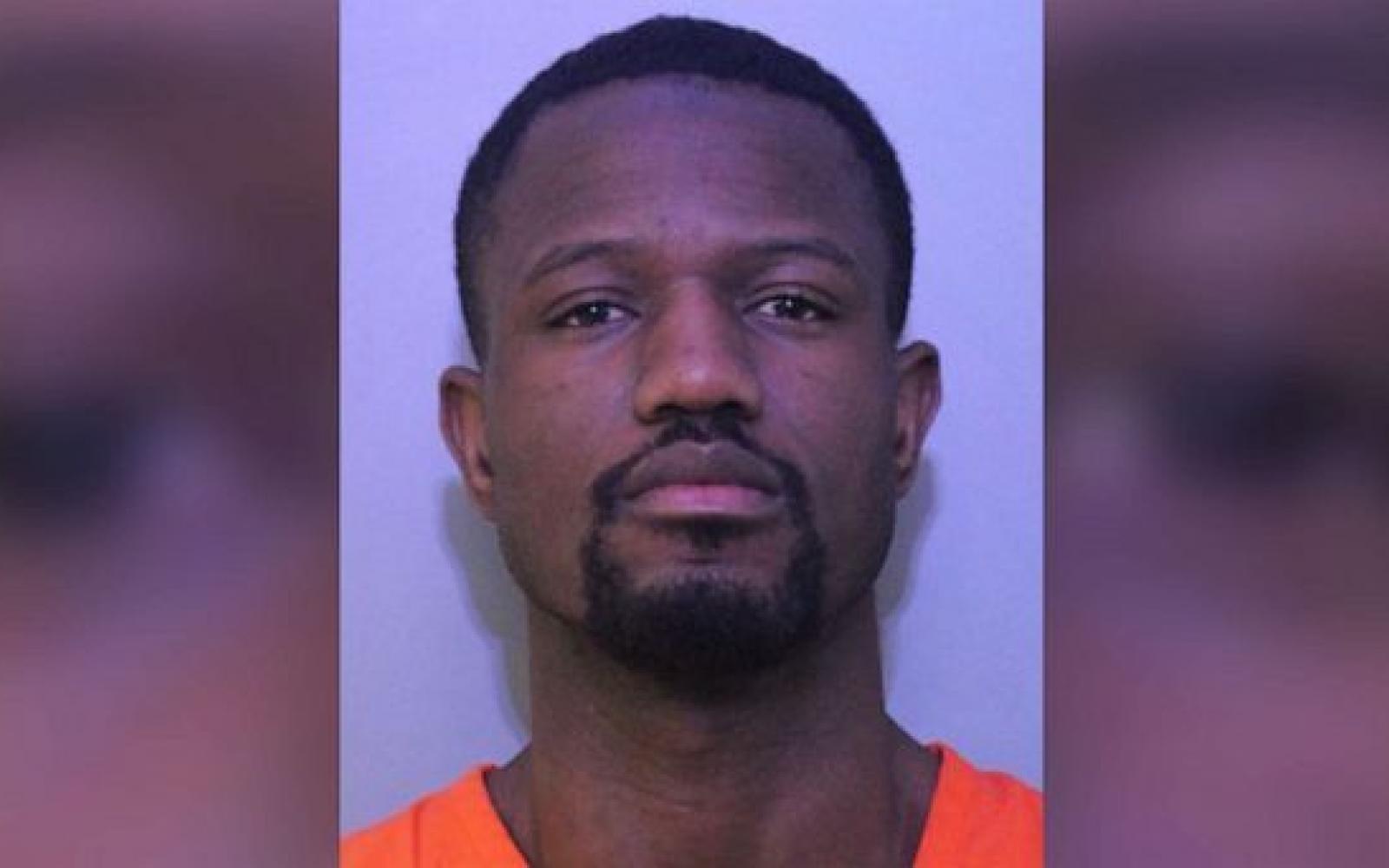 A Florida man has been charged with negligent child abuse after police said he dumped a boy, who he is related to, on the side of the road because he "thinks that [the boy] is gay."

Evenaud Julmeus, 30, of Haines City, was arrested Monday after local police found the boy alone in front of the Haines City Police Department, according to an arrest affidavit obtained by ABC News.

Julmeus allegedly told the boy before leaving him that "the police will find you a new home."

The two allegedly got into a verbal argument over the boy's sexuality when Julmeus found gay pornography on his phone.

Julmeus "became very upset," according to the affidavit.

He told the boy to get in the car and pack a bag, which the boy did, the affidavit read.

Julmeus then allegedly took the boy to the Haines City Police Department, where he is said to have dropped him off on the side of the road in front of the building before heading back home.

Detectives noted that the boy "did not have any food, water or money" or a phone to contact anyone, according to the affidavit.

Police said in the affidavit that the boy's mother rushed to pick him up when Julmeus returned to their home without him and said the boy was at the police station.

A spokesman for Haines City police told ABC News that they would not detail the relationship between the boy because he is a minor and they want to protect his identity.

When authorities went to the home to find Julmeus, they found he was not there and left two other minors without adult supervision.

Julmeus is facing three counts of negligent child abuse. Calls to Julmeus were not returned and it was not immediately clear if he had yet obtained legal representation.