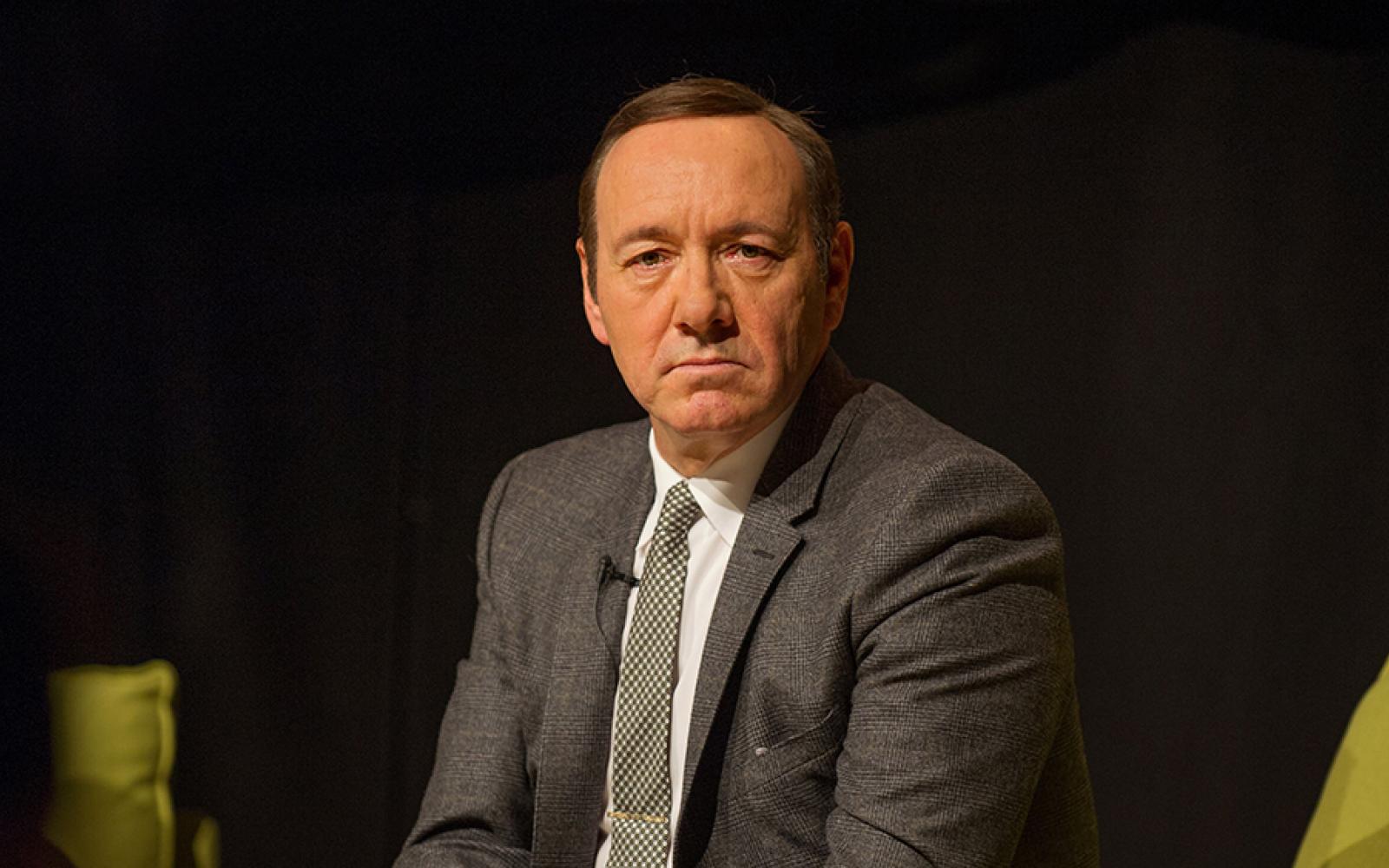 An anonymous massage therapist who claims to have been sexually assaulted by Kevin Spacey has died, according to a notice filed in court by the actor's attorneys.

The individual, suing as a "John Doe," filed claims in September 2018 with the allegation of being forced to grab the actor's genitals twice during a massage two years earlier at a private residence in Malibu. In May, a federal judge in California allowed the case to move forward despite Spacey's objection that the plaintiff's identity was being shielded.

Now, just a month after the parties came to a plan for proceeding in the suit that detailed prospective discovery and envisioned a seven- to 11-day trial, the plaintiff's attorney has informed Spacey that the client "recently passed."

No further detail is provided, and a request to the plaintiff's attorney for more information has not been answered.

Spacey recently got out of another legal situation when criminal charges against him were dropped in Nantucket, Mass. In that case, Spacey pleaded not guilty to felony indecent assault and battery, and prosecutors withdrew charges after the accuser — a teenage busboy — stopped cooperating.

The "John Doe" lawsuit subsequently represented the most significant legal situation for Spacey, who has been accused of sexually improper conduct against multiple individuals. In this case, as detailed in joint report filed in August, plaintiff's lawyers represented to the court two other alleged masseur victims of Spacey expressing "concern for their safety and/or do not want their names revealed publicly in the media."

The lawsuit could continue by the heirs of "John Doe," though the issue of anonymity provides a complicating wrinkle. To show standing to sue, the heirs would likely have to identify the deceased accuser after getting a green light to administer his estate in probate court. A judge might also be less inclined to protect the privacy interests of the deceased. Even if the case moves forward, the loss of the most important witness to the alleged sexual assault would make it difficult to litigate.