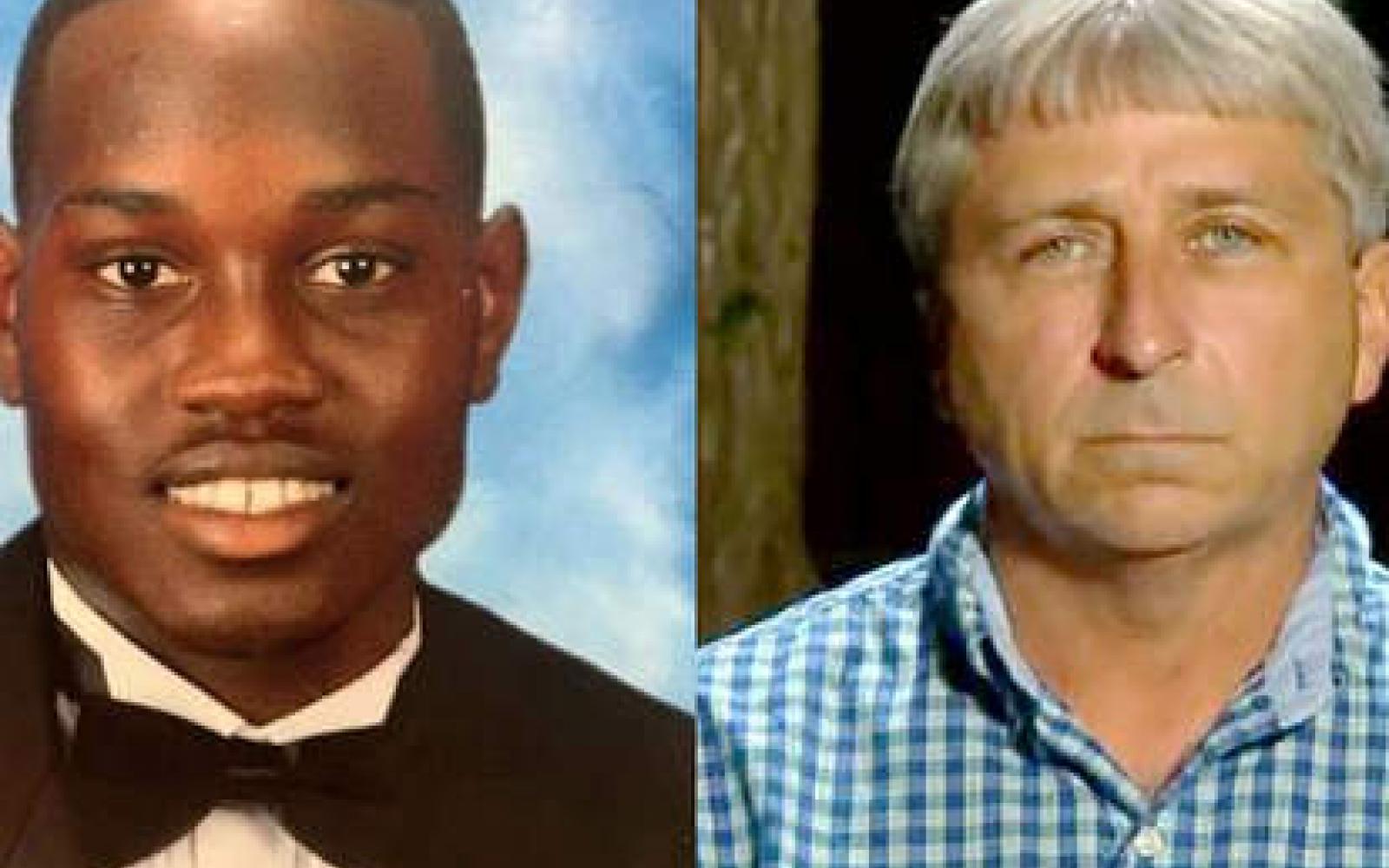 William Bryan’s viral video showing the killing of Georgia man Ahmaud Arbery in February sparked outrage and the arrest of two suspects when it was released two months later. But now, in addition to Gregory and Travis McMichael, Bryan himself is also under arrest for murder and criminal attempt to commit false imprisonment in connection with the killing, the Georgia Bureau of Investigations said Thursday.

Bryan says he was working in his yard at the time of the incident when he saw an unknown man being chased by a pickup truck he recognized. Bryan began filming, and got into his truck to follow the chase.

The Arberys’ family attorney, however, called for Bryan’s arrest earlier this week, claiming that he assisted the McMichaels in the murder.

“The evidence indicates that he blocked Ahmaud with his truck and allowed two other men to ambush and kill him,” the attorney said.

Through his attorney, Bryan has argued that he had nothing to do with the shooting. He is currently being held in Glynn County Jail.