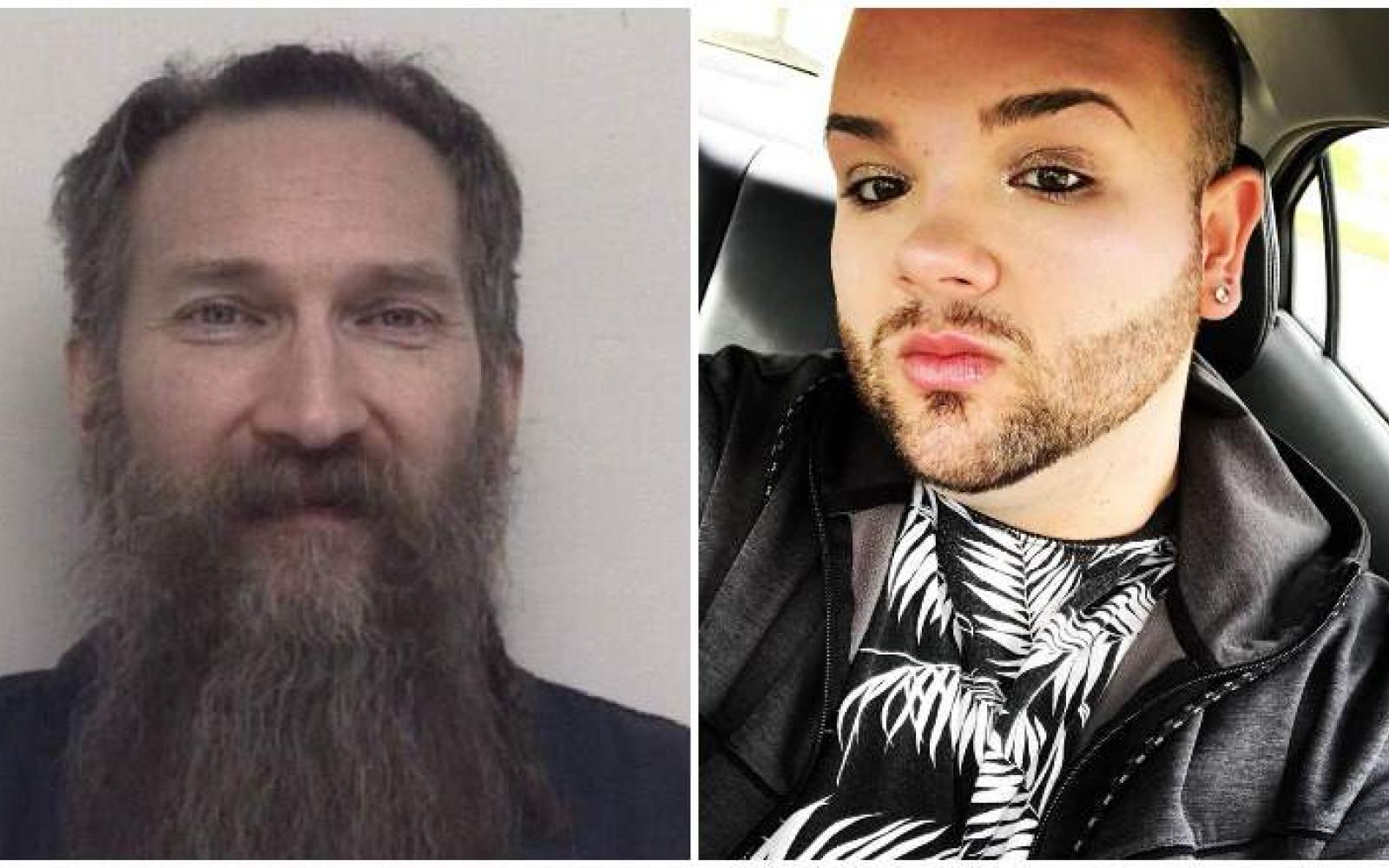 Disturbing details have emerged in the case of a Michigan man who allegedly killed his Grindr date, police say.

Kevin Bacon, 25, was reported missing when he didn’t show up for breakfast with his family on Christmas Day, WJBK reported.

It wasn’t long before his car was found outside Family Dollar in Clayton Township with his wallet, phone and clothes inside, according to Michigan Live.

The day before, Bacon — a hairstylist — had told a friend he was meeting up with a man he’d met on the dating app Grindr, Michigan Live reported. Later that evening, Bacon texted his friend that he was having fun and would be out for a while, according to the outlet

Early on Dec. 28, police found Bacon’s body in 50-year-old Mark Latunski’s Morrice-area home, WJBK reported. He was arrested and charged with open murder and mutilation of a human body.

According to court documents, police found Bacon hanging naked from the rafters by his ankles in Latunski’s house, WJBK reported.

Police said Latunski confessed to killing Bacon by stabbing him in the back then slicing his throat, also telling police he’d cut off Bacon’s testicles with a knife before eating them, court records say, according to WILX.

The month before, police responded to Latunski’s home after a man, 29, was seen running from Latunski’s home with blood on his face wearing only a leather kilt, according to the outlet.

The man didn’t press charges and following an investigation, police determined no crime had been committed, WILX reported.

Latunski is expected back in court on Jan. 8, Michigan Live reported.

Actor Kevin Bacon, who shares first and last names with the victim, took to Instagram to express his condolences when news broke of the victim’s death last week.

“For obvious reasons I’m thinking this morning about the friends and family of this young person Kevin Bacon,” the “Footloose” actor shared along with a photo of the victim. “His life was taken from him much too soon. His love was hair dressing. I bet he would have done a great job on this mess on my head. RIP KB.”