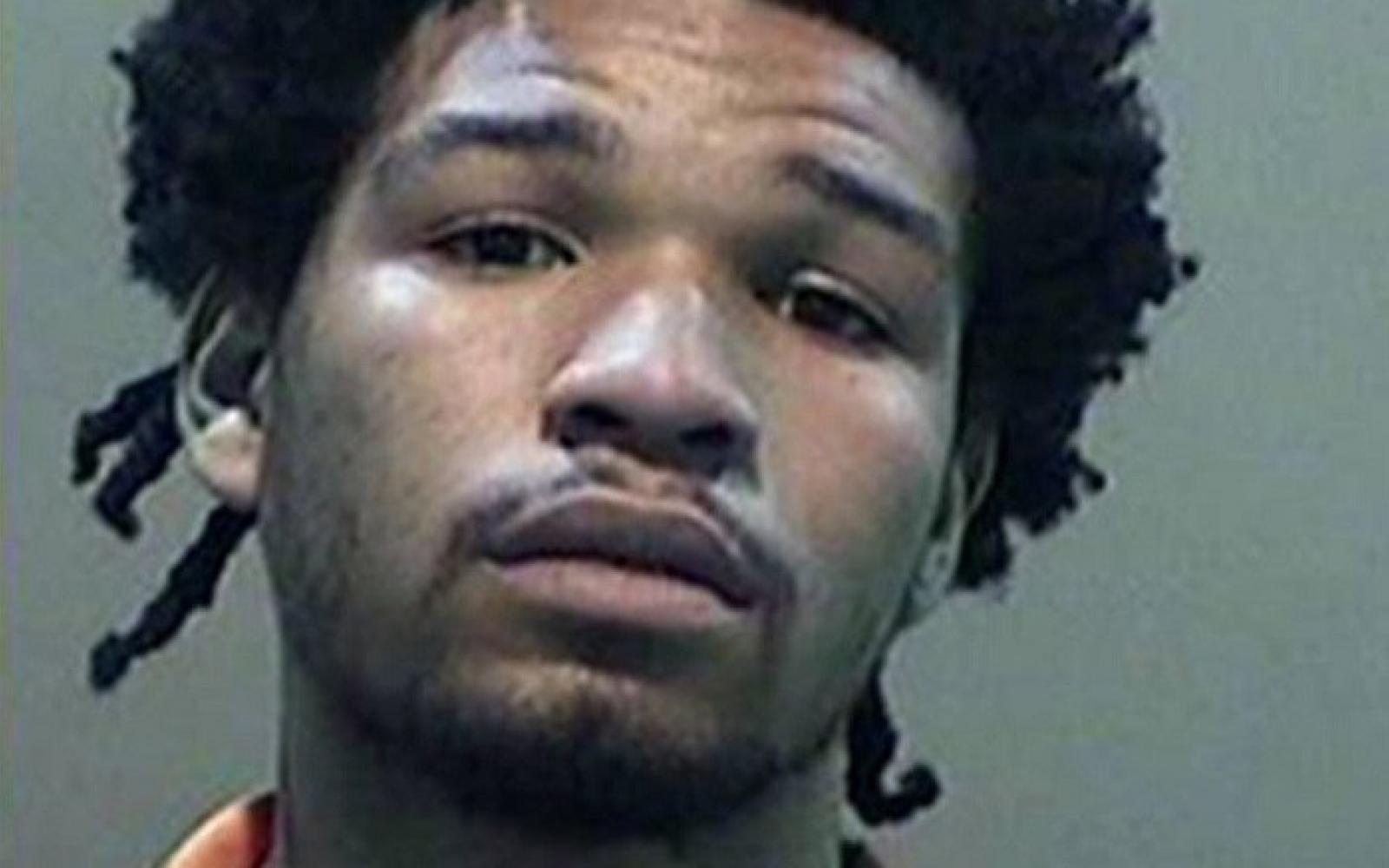 Devon Robinson, will spend the rest of his life in prison, without the possibility of parole, after he was convicted of murdering a trans woman and 2 gay men.

Prosecutors charged Robinson with three counts of first-degree murder, two counts of assault with intent to murder, and five counts of the use of a firearm in connection with a felony. Robinson was convicted as charged and sentenced on Tuesday June 30th, 2020, to three terms of life in prison without parole for first degree murder, 10 to 20 years for each count of assault with intent to murder, and two years consecutively for felony firearm.

Witnesses say on Saturday May 25th, 2019, Robinson shot and killed Alunte Davis, 21-years-old, Paris Cameron, 20-years-old, and Timothy Blancher, 20-years-old, all of Detroit, inside a home during a party in Detroit.

Davis and Blancher were gay men, and Cameron was a transgender woman. Prosecutors added Robinson shot and wounded two additional victims who have survived their injuries.

Prosecutor Worthy said, “We are pleased that justice has been served in thiscase. The defendant’s actions were disturbing on so many levels, but the fact that this happened during Pride Month adds salt into the wound. We will continue to be vigilant in our fight to eradicate hate in Wayne County and beyond.”

Fair Michigan applauds the Detroit Police Department, the Wayne County Prosecutor’s Office, and the Fair Michigan Justice Project team for bringing this murderer to justice. This conviction and life-in-prison sentence sends a clear message that crimes against our community can result in maximum penalties under the law.”