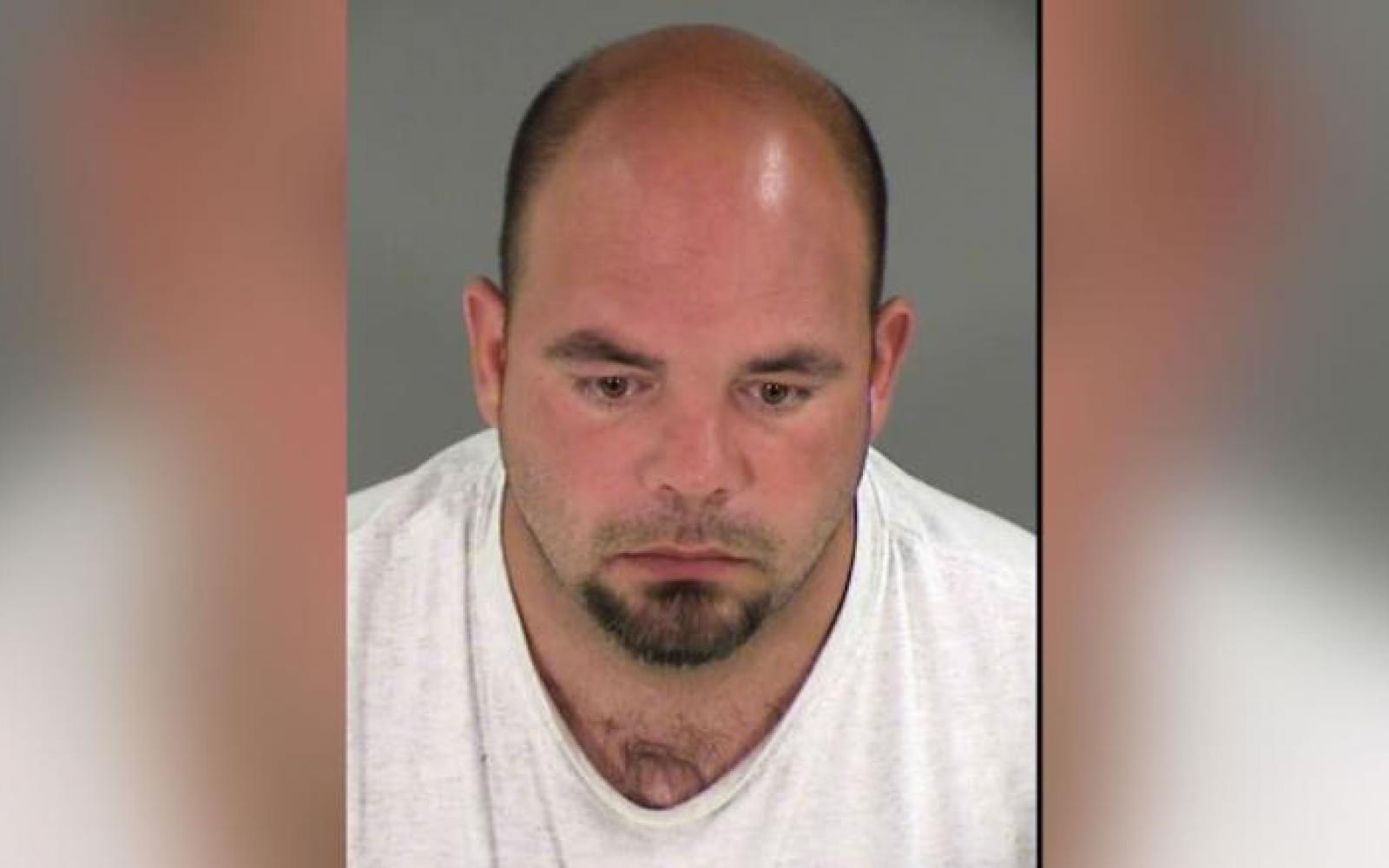 A man who is accused of driving his car through a group of protesters in Virginia is an "admitted leader of the Ku Klux Klan and a propagandist for Confederate ideology," according to the Henrico County Commonwealth's Attorney.

Harry Rogers, 36, is charged with attempted malicious wounding, felony vandalism, and assault and battery, and is being held without bond. He was arraigned in court on Monday morning, according to online court records.

Rogers' next court hearing is scheduled for August 18.

The Henrico County Police Division said in a statement that it received a call from Richmond Police on Sunday about an incident that had happened during a protest in Richmond. CNN affiliate WTVR reported the protest was a Black Lives Matter march, one of dozens that have occurred across the country since the death of George Floyd last month.

Several witnesses reported that a vehicle had "revved their engine and drove through the protesters occupying the roadway," police said.

Rogers was arrested, and a victim who had called to report the incident was checked by rescue at the scene and refused further treatment, according to police.

"While I am grateful that the victim's injuries do not appear to be serious, an attack on peaceful protesters is heinous and despicable and we will prosecute to the fullest extent of the law," Henrico County Commonwealth's Attorney Shannon Taylor said in a statement.

Taylor said in the statement that due to Rogers' admitted association with the KKK, they are investigating whether hate crimes charges are appropriate.