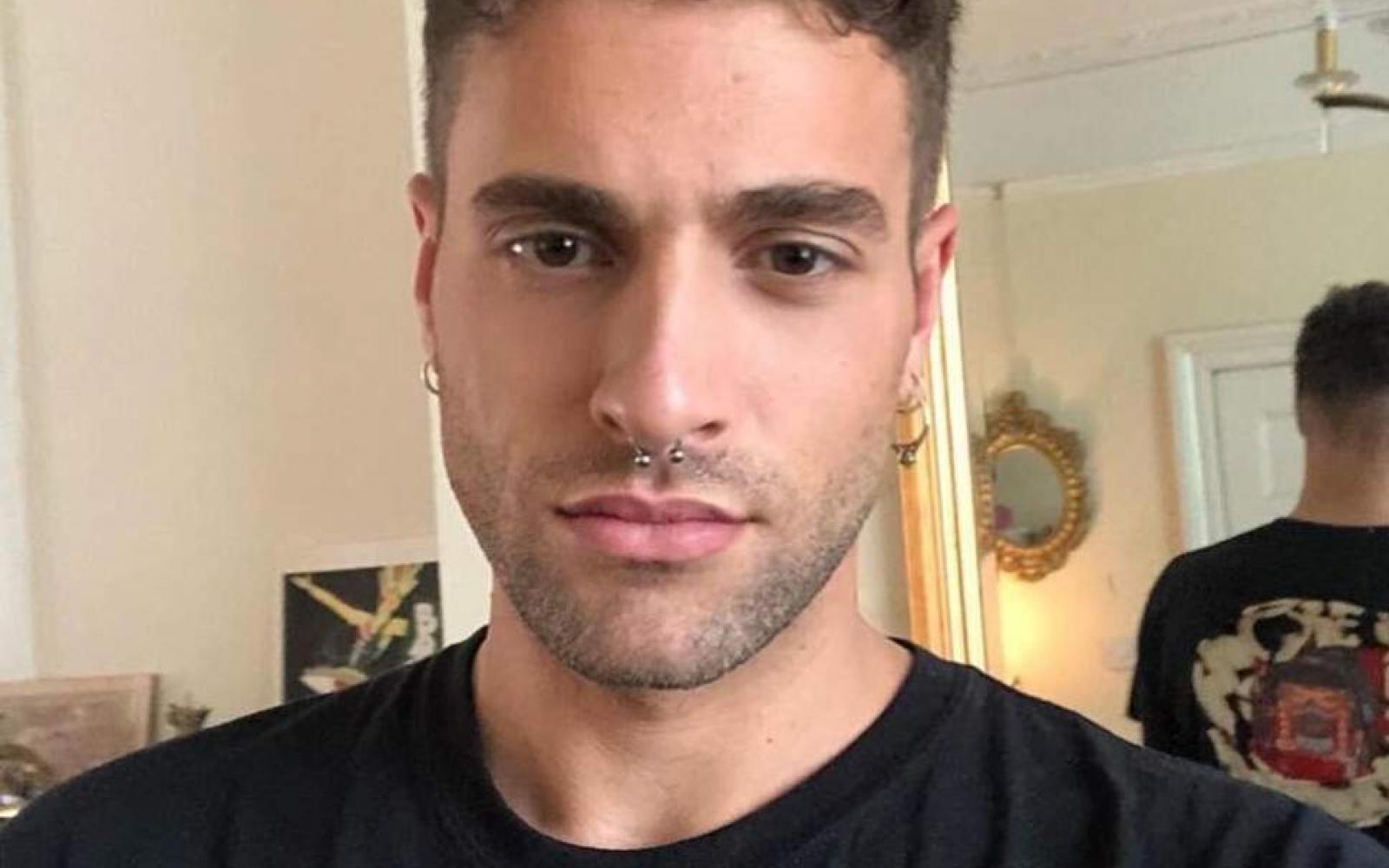 Dominic Hendy, 28, claimed a 12-month dating drought and lack of intimacy had led to him hiding the device behind toilet rolls to film the cubicle’s users.

Hendy, of Bow, pleaded guilty to voyeurism by installing equipment to observe others for his sexual gratification at Hawker House, a huge indoor street-food night market in Canary Wharf, on July 12.

His lawyer Alexander Goscimski told Camberwell Green magistrates’ court: “He was without sexual contact for a year and felt stressed and was not thinking straight.”

Prosecuting, Chidi Ikwuakolam said: “A cleaner at the event was cleaning the men’s toilet and came across a small black box on the floor and handed it to a security guard, assuming it was lost property.

“The manager realised it was a camera that had been put carefully on the floor in one of the one-person cubicles and purposefully obstructed with toilet rolls.

“It showed full-frontal views of people using the toilet and the defendant was identified as the person who placed the camera in the location.”

Probation officer Patrick Acres told the court: “Prior to this offence he had been in a relationship. When that ended it sent him into a spiral of anxiety.

“He did look around for casual relationships, but did not find that satisfactory and for the past 12 months has been celibate. One way of coping was to self-medicate with drugs, including ketamine and crystal meth.

“These drugs lower inhibitions quite drastically and there was some use of pornography, and with the drugs, that led him down this route of setting up the camera.

“He says he now feels quite sick about it and it is something he would never do again, but came about due to his isolation and taking these drugs.”

Mr Goscimski added: “He has been struggling with anxiety and depression and is on medication.”

Asos placed Hendy on suspension while awaiting the outcome of the case. He was given a 12-month community order, which includes 150 hours of community service work, and he must pay £85 costs and an £85 victim surcharge.

He must also sign the sex offenders register for five years.