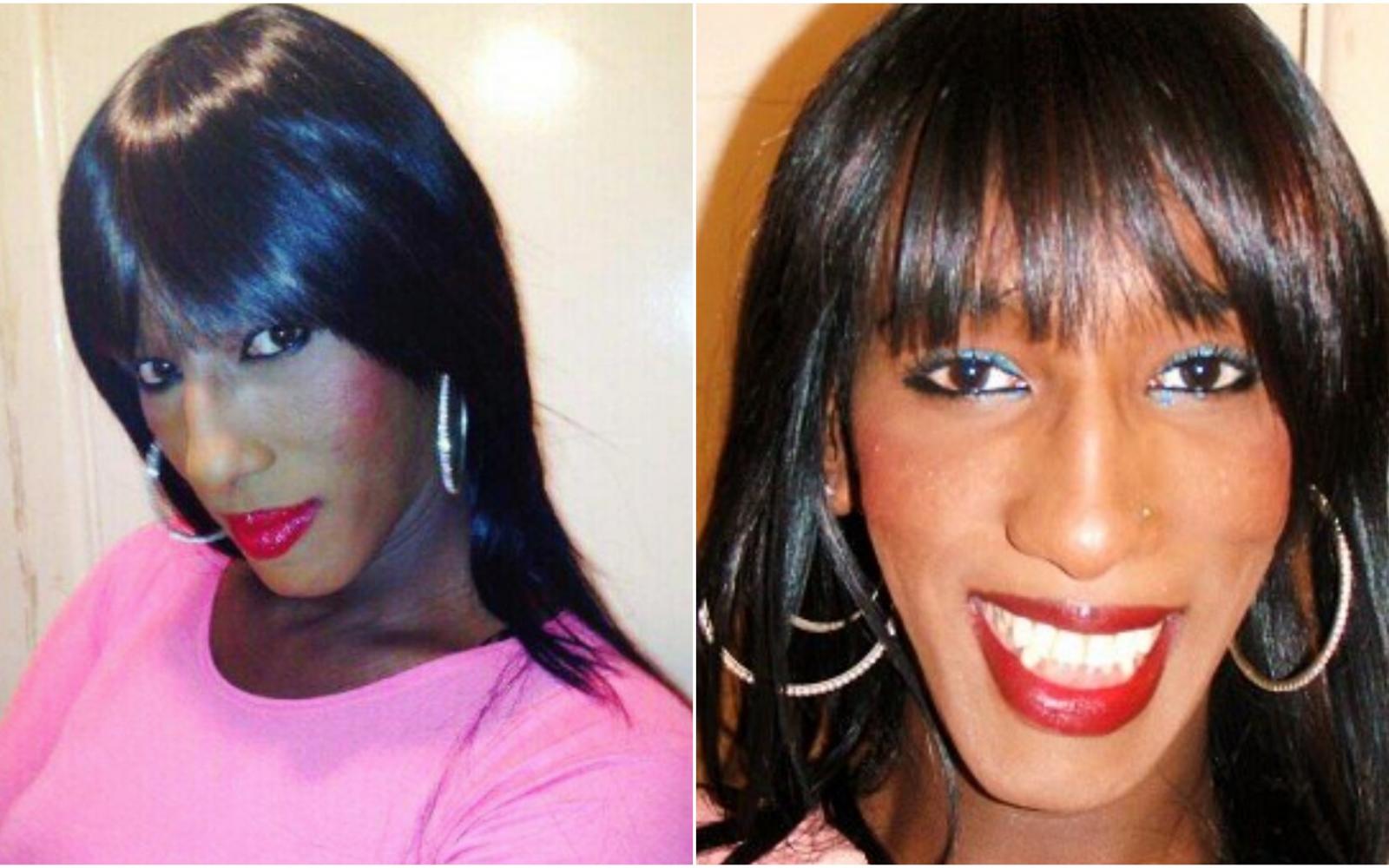 The man who allegedly murdered transgender woman Naomi Hersi has claimed he was drugged and raped before her death.

Jesse McDonald, 25, denies murder over the death of 36-year-old Naomi Hersi, who the Old Bailey heard this week was drugged and stabbed to death in Hounslow, west London, in March.

The 25-year-old told police that the day before Hersi’s death, he heard someone talk about an anti-sickness medication which has been used as a date rape drug, before he was “bent over and bum raped” repeatedly.

Hersi, who lived in Mill Hill, north-west London, met McDonald on a hook-up website, FabSwingers, where prosecutor Mark Heywood said the alleged murderer “was looking for something edgy, a little bit risky and possibly prepared to use drugs in the course of the experience,” according to the Metro.

“They passed time together, took drugs and had sex at her address to which she had invited him. After three days of that, he took her back to her address.

“After a time, he drugged her, fought with her and eventually killed her, stabbing and cutting her multiple times with a broken bottle and knife and perhaps other things in order to achieve her death.”

Heywood added: “When it was done, when she was dead, he tried to clean it up and avoid detection.”

He told the court that McDonald had contacted Hersi online 45 minutes after arriving home from visiting his girlfriend Natalia Darkowska, who was 17 at the time.

He ignored Darkowska’s increasingly persistent attempts to get in touch with him, before sending her a message days later which read: “Baby I been a f**king idiot.”

In another message, he added: “I love u so much. Not cheated x. Got addicted to a nasty drug I had never met before.”

McDonald then told her had “got a big drug dealer” lying on his floor who “won’t wake up… massive black guy.”

They cleaned the room for eight hours but left the body half-naked in the bathroom, partly covered by a rug, Heywood added.

He said: “Each was thinking only of themselves and each other – without a care for the deceased, whom they believed was unlikely, because of her lifestyle, to be missed.”

McDonald claimed self-defence, saying that he had been drugged with GHB, but forensic toxicologist Vincent Cirimele said that there was no evidence of the drug.

Cirimele reported that tests showed McDonald had also used testosterone, cocaine and cannabis, and that McDonald’s use of amphetamines — including crystal meth and MDMA — was “high to medium when compared to other recreational users.”

This caused him to think that the 25-year-old was “a regular and repeated user of the drugs.”

Hersi is one of many trans women to have been killed this year.

McDonald and Darkowska both deny perverting the course of justice.