Married Man Killed Boyfriend After He Threatened To End The Relationship 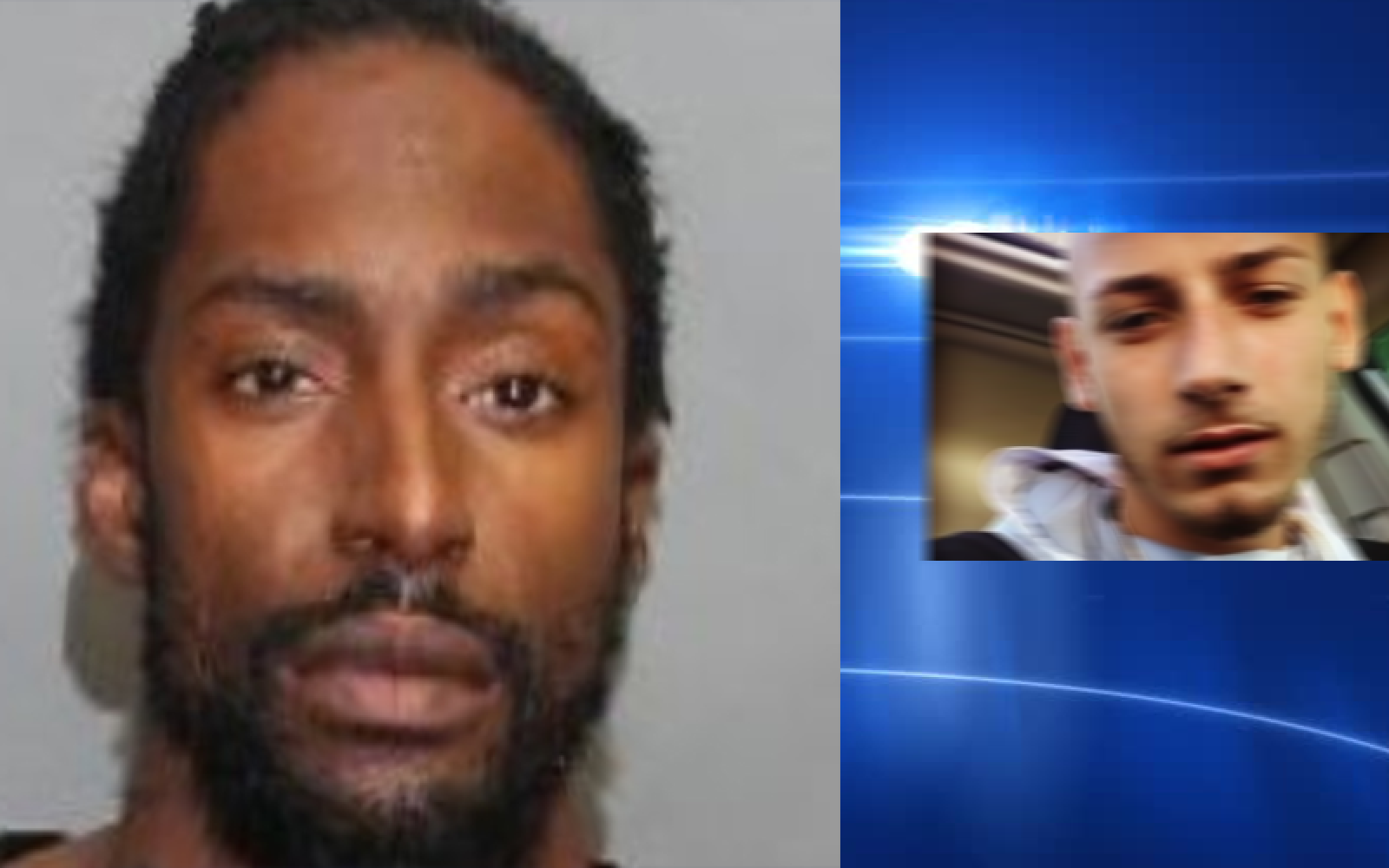 Prosecutors say a married father of four shot and killed his boyfriend because he wanted to break up with him.

Marhall Davis, 41, was charged with murder in the death of 24-year-old Kenneth Dimaggo.

Police say Davis killed Dimaggo at his home around 1 am on Jan. 15th.

The two initially met when Dimaggo worked for Davis at his tow truck company prosecutors say.

Davis appeared in court Thursday and his attorney asked the judge to set bond.

The prosecutor said Dimaggo's cellphone was recording video the night he was shot as he told Davis he wanted to end their relationship.

"Stop f*cking playing," Davis allegedly told him in the recording.

He is allegedly seen grabbing the phone before the recording ends, prosecutors said.

Investigators believe soon after the recording Davis put the gun in the victim's mouth and fired.

Davis then allegedly tried to create an alibi by texting the victim’s cellphone “Where are you."

Prosecutors said Davis had threatened to kill Dimaggo at least two other times. Another video on his phone taken in September 2017 shows Dimaggo telling Davis he wants to end the relationship.

The video allegedly shows Davis pulling out his gun and pointing it at Dimaggo.

The video allegedly shows Davis put the gun back in the holster.

Davis's wife declined to comment as she left court.

The judge declined Davis's request for bond at this time.