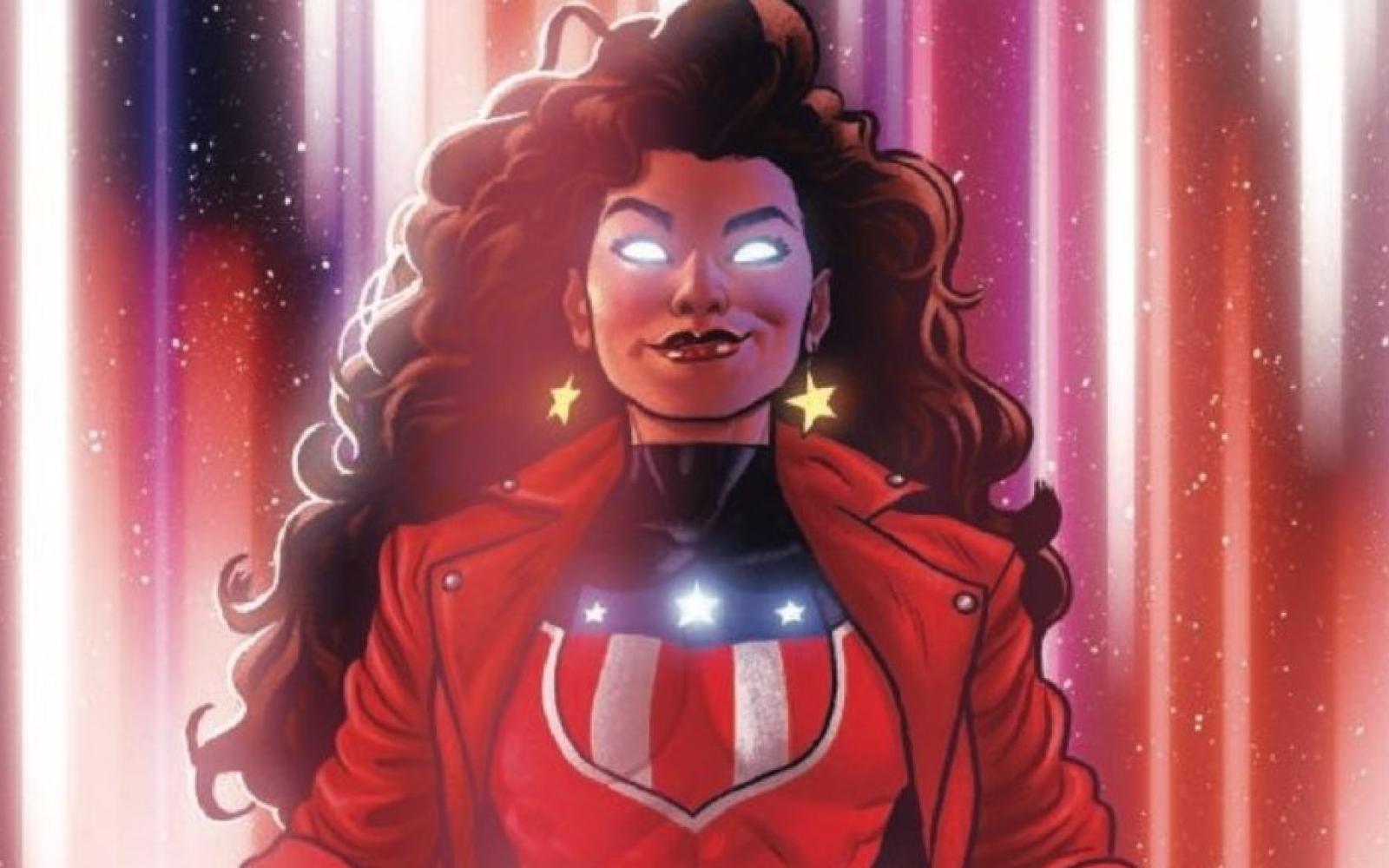 Some exciting programming is coming to the new streaming channel Disney+ and word on the street is that Marvel Studios and Disney+ are teaming up to bring a new comic series based on America Chavez, a lesbian Latina superhero.

According to Geeks Worldwide, who broke the news, “Miss America” will delve into America Chavez’s character, life, and of course, her superpowers. According to a brief synopsis from Geeks Worldwide, America Chavez was raised by two mothers in another dimension called Utopia, and her powers include the ability to open portals into different realities. Our new lesbian Latina superhero is also part of the Ultimate, a team made up of Captain Marvel, Black Panther, Spectrum, Blue Marvel, and America herself.

Disney+ new show “Miss America” will be based on a character that was first introduced by Marvel in 2015 and was then featured in a solo comic debut in 2017 written by Gabby Rivera. The author has written America Vol. 1: The Life And Times Of America Chavez and most recently America Vol. 2: Fast And Fuertona.

Rivera spoke to The Washington Post in 2017 when she was first tapped to write for this superhero and discussed the importance of representation. Through her writing about this Latina superhero, who also identifies as LGBTQ, she felt it was her contribution to improving diversity in the comic book space.

“I mean, folks have been wanting intersectional representation in literature and the creative arts since forever,” Rivera said to the Washington Post. “Social media just heightens the scrutiny and gives people a space to connect.”

“For me, being Latina is really damn complicated, especially when it comes to tracing my roots,” Rivera added. “America’s going to wonder where she really came from and who her people are. She’s going to explore what it means to be brown across the dimensions. And like many people who’ve had to leave home at a young age, she’s dealing with that feeling of disconnect, you’re a foreigner here and out of place when you go ‘home’ type of feeling.”

We can’t wait to see these topics be explored in the new series. Disney+ won’t launch until November 12th, and a premiere date for “Miss America” has not yet been released. Marvel is currently in early developing stages.

Marvel is developing a ‘MISS AMERICA’ series for Disney+. Miss America is most recognized as the lesbian Latina teen, America Chavez, who has super strength and can access portals. pic.twitter.com/OwA23zs1MD