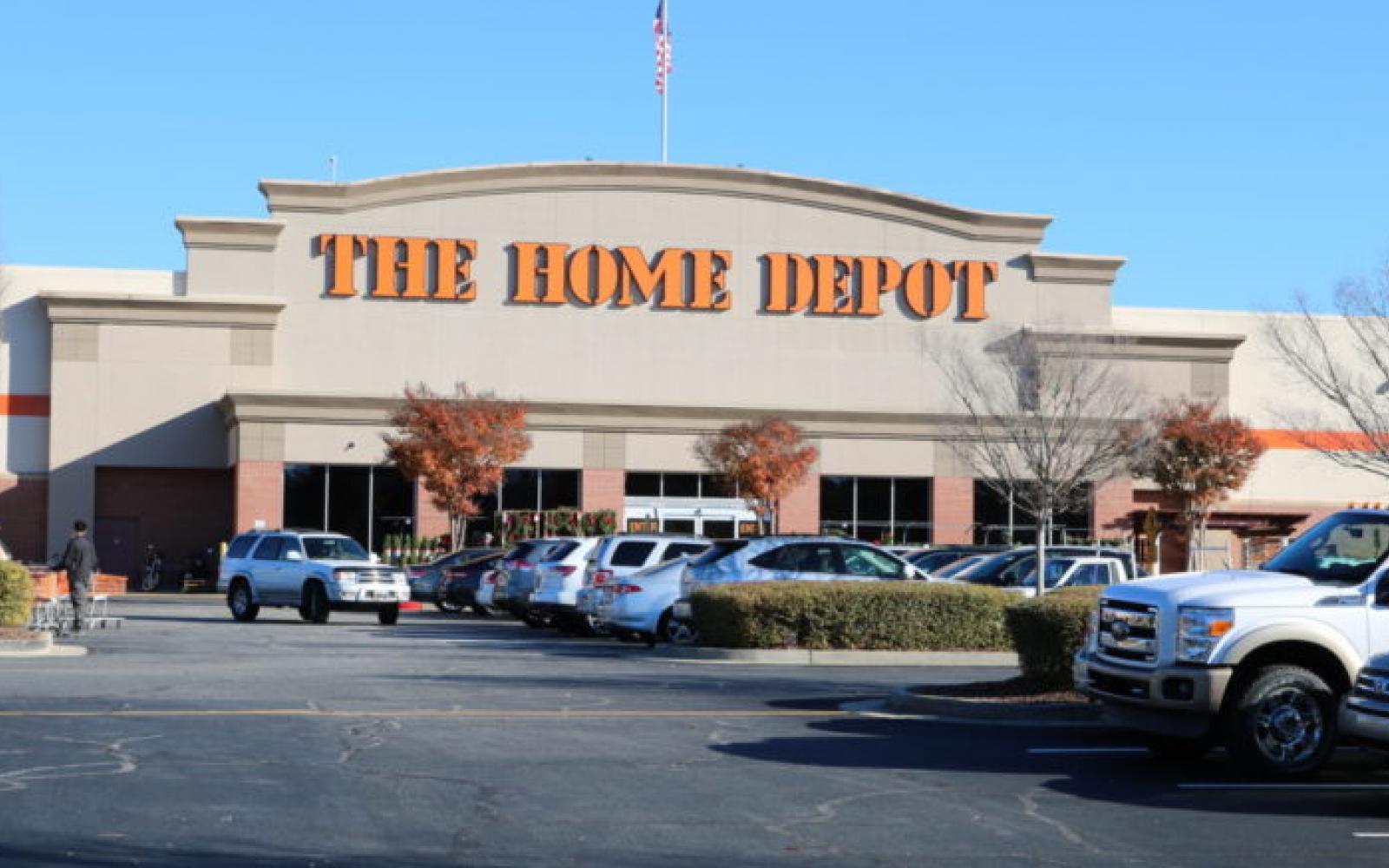 The cow escaped from the store Saturday and ran to the Home Depot across the street, followed by two men, employee Badr Musaed, and contractor Andy Morrison, who was doing renovation work at Saba and was carrying a bow and arrow, according to NBC Connecticut.

Police on the scene say Morrison shot at the animal, but missed. Musaed then reached for a foot-long knife while the cow was behind the home improvement store. Three Saba employees "grabbed onto the cow” before they cut the cow’s throat in public view, according to police.

Police reprimanded the workers, saying, “You know this is a problem. This is not something that can be done. You guys get, like, you get a leash, you got something. This kid here just watched you slit a cow’s throat.”

[More U.S. News] Massachusetts authorities investigating after three fake legs are left at memorial for college student killed in shark attack »
“They come in our store all the time,” an employee shot back.

“But we’re not in your store right now, we’re in the back of home depot," the officer reminded him.

Police issued Musaed a ticket for the public disturbance and described the employees as “unremorseful" in their report, according to NBC Connecticut.